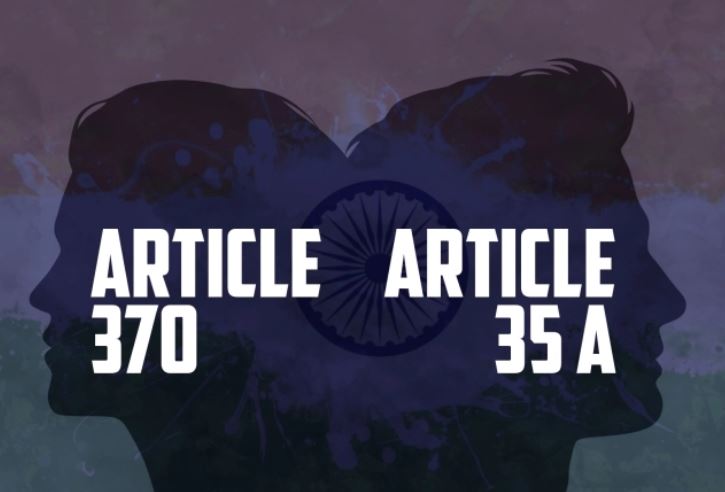 The Biju Janata Dal (BJD)’s decision to support the NDA government’s resolution to scrap Article 370 was guided by the opinion of party supremo and Odisha Chief Minister Naveen Patnaik. Here is what various shades of opinion on the scrapping of Article 370 & 35A. 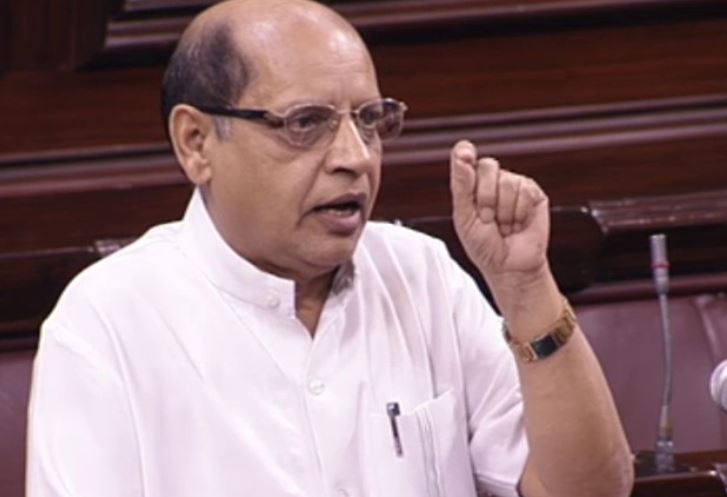 Rajya Sabha MP Prasanna Acharya said Jammu & Kashmir in real sense has now become an integral part of the country. “We welcome the government’s decision. This is the opinion of my party, our party president Sri Naveen Patnaik and I,” Acharya said.”In the real sense, today Jammu & Kashmir has become an integral part of India. All of us wait to see when PoK will become a part of India. For us, the nation comes first. The freedom, integrity, and sovereignty of Bharat Mata are paramount for BJD”. 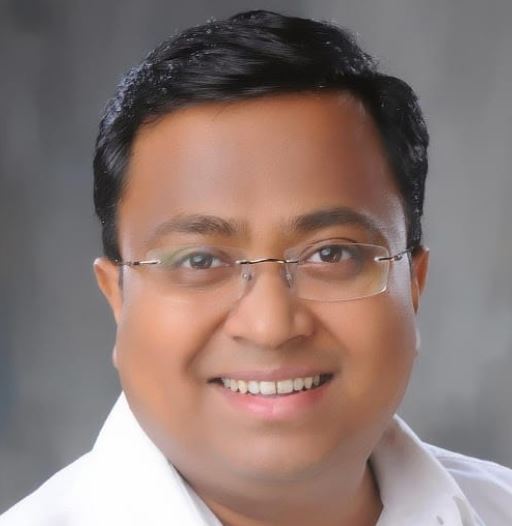 Rajya Sabha MP from BJD, Sasmit Patra said the issue of Kashmir was an emotional one for all Indians.”I am confident that the J&K Reservation Bill and the resolution of Article 370 will be passed in Parliament. Kashmir is an emotional issue for all of us.”Asking the Union government to bring back Kashmiri Pandits to the valley, Patra said: “Kashmir is part of India and will remain so in future also.” Rajya Sabha MP Prashant Nanda too supported the move.

Union Minister Pratap Sarangi and  BJP MP from Balasore congratulated Prime Minister Narendra Modi and Home Minister Amit Shah for the decision.”This decision is a tribute to all soldiers who were martyred while guarding the State,” Sarangi said in a Twitter post. 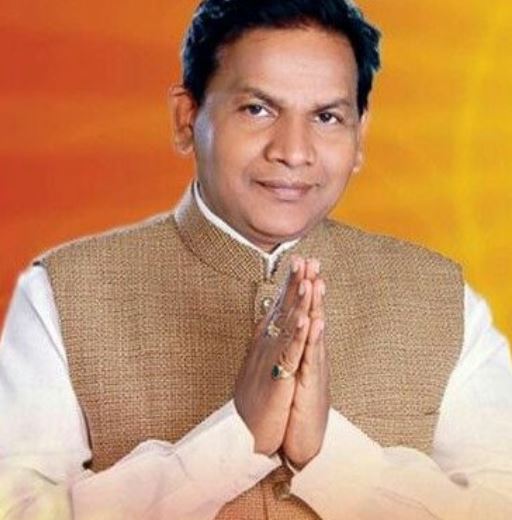 Leader of Opposition in Odisha Assembly Pradipta Kumar Naik of BJP said: “The decision of Union government meant for the betterment and welfare of all Indians including the people of Kashmir.” 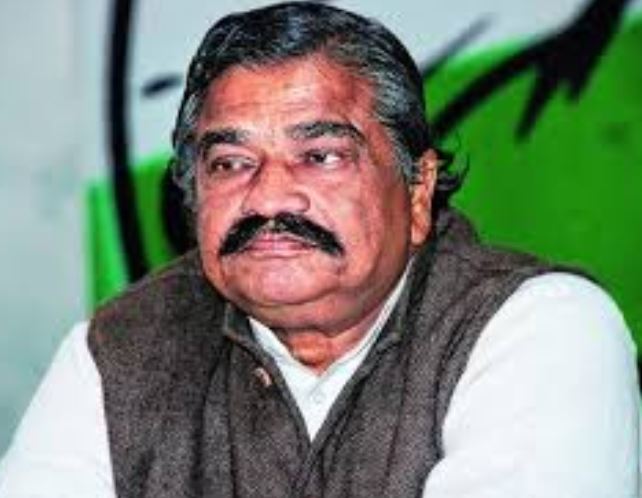 Senior Congress leader Suresh Routray said: “This is a drama being enacted by Prime Minister Narendra Modi. There was no such requirement to create instability in peaceful Jammu & Kashmir. We oppose the move.” 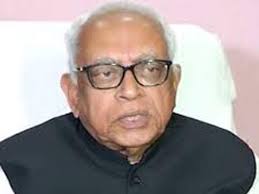 Senior Congress MLA Narasingha Mishra was caustic in his remark.“Abrogation of special status to Jammu & Kashmir is unfortunate. When Jammu & Kashmir had accession to our nation, the pact signed at that time has been violated now. It doesn’t augur well for the nation and its security. Mishra said when India got independence; the State of Jammu and Kashmir wasn’t a part of India. Similarly, no princely States were part of India. They had sovereignty. For this reason, Sardar Patel had taken a step. He had invited the rulers of the various princely States and had signed a pact with them for the merger with India. The Raja of Kashmir had entered into an agreement with the Government of India later on. As per the agreement, this 370 and 35A had been incorporated in Constitution.” 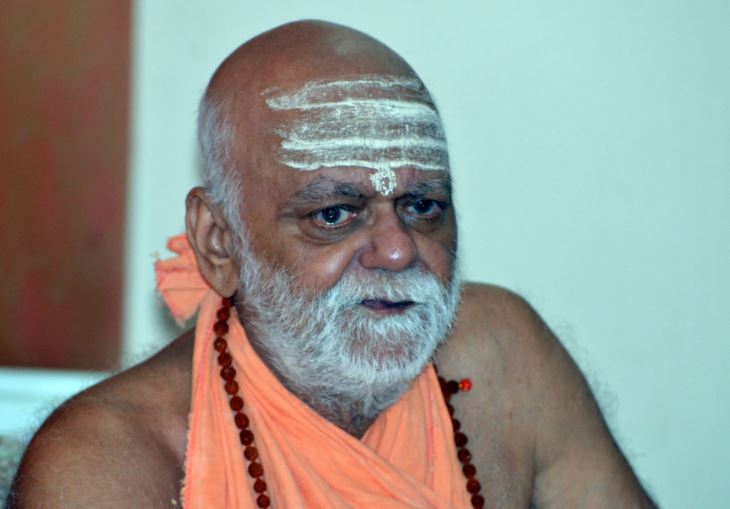 Describing the abrogation of Article 370 as a ‘historic move’, Puri Govardhan Peeth Shankaracharya Nischilananda Saraswati said, “Today I’m extremely pleased because I was waiting for it for years together. By God’s mercy, it has been a very strong hit on the shrewd diplomacy of the Britishers… All the political leaders, irrespective of their party affiliations, should favor the nation and try wholeheartedly to mold Bharat (India) so that it proves to be a boon for the world.”