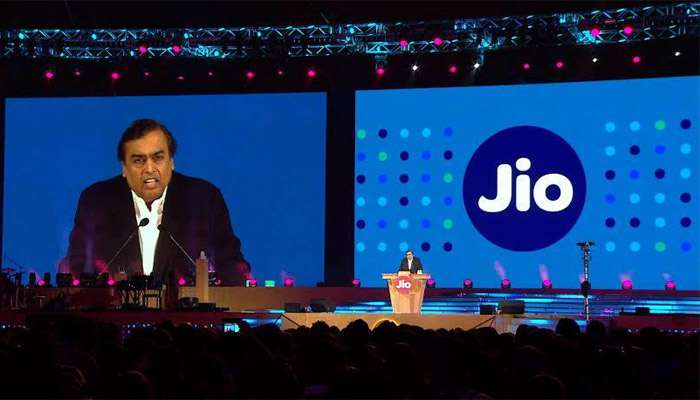 In a significant achievement, Reliance Jio, the fastest growing and now the largest mobile service provider in the country, has surpassed 10 million mobile subscriber mark in Odisha telecom circle as per the telecom subscriber data released today by Telecom Regulatory Authority of India (TRAI) for the month of June 2019. This feat has been achieved by JIO in remarkable speed as it crossed the 1 crore subscriber mark in less than three years of commercial launch of its services. 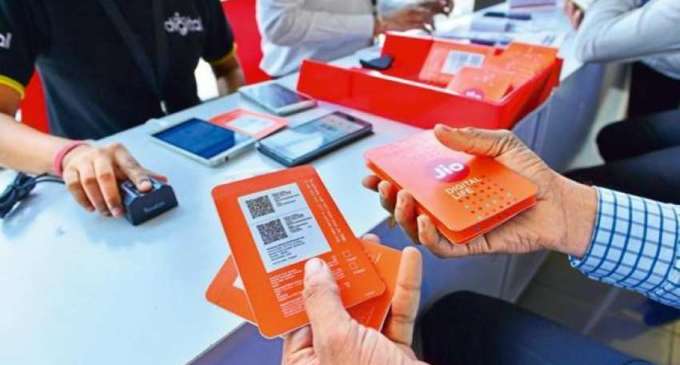 The overall mobile subscribers in Odisha increased by 2.02 lakhs in June, mostly fuelled by strong subscriber additions by JIO as all other service providers witnessed decline in number of subscribers in the state, reveals the data released by TRAI. It is worth mentioning here that Reliance Jio has been continuously adding highest number of subscribers in Odisha every month, fuelled by its all 4G network, fast expansion of its 4G network coverage in the hitherto unconnected hinterlands and the hugely popular affordable JioPhone – India ka Smartphone in rural as well as semi-urban population. 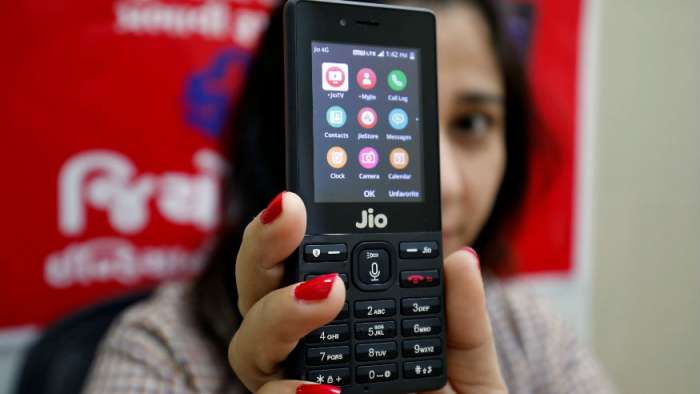 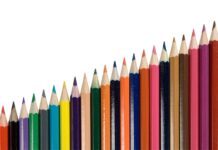