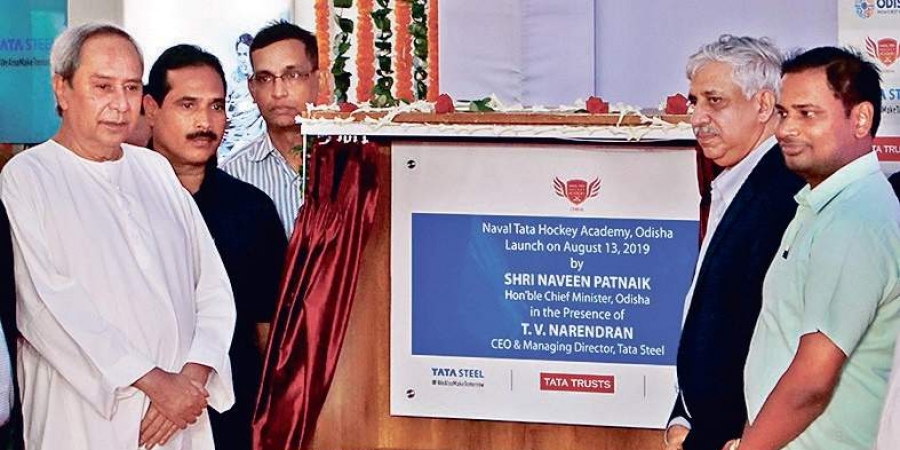 The elite hockey academy has been opened at the Kalinga Stadium here as part of the three-pronged Tata Odisha Hockey Programme, a joint initiative of Tata Steel, Tata Trusts and Government of Odisha to nurture sports talent in the State, which is already being hailed as a cradle for the sport.

Inaugurating the academy, the Chief Minister said, “I am glad that a high-performance center for hockey has been inaugurated today. I hope young Olympians will be the products of the center.”

The government sports hostels in Bhubaneswar, Sundargarh, and Rourkela will become Regional Development Centres (RDCs). The experts engaged by Tata Trusts and Tata Steel will work with the RDCs to further enhance their efficiency and excellence. 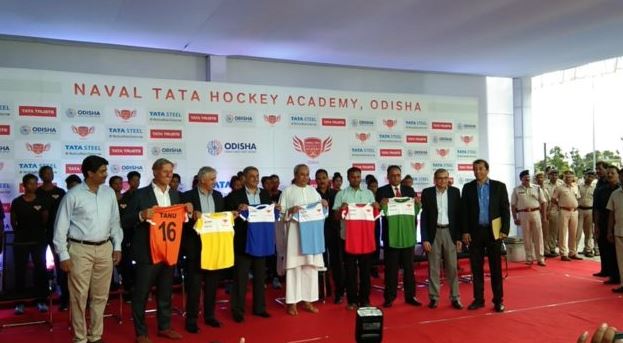 Sports Minister Tusharkanti Behera said Bhubaneswar was fast emerging as the sports capital of India.”With the establishment of NTHA, youth from the state will get best-in-class training on artificial turf from an early age which will enable the players to compete at par with their international counterparts. This initiative will also help in making high-performance hockey coaches,” said Behera.

Speaking on the occasion, Tata Steel Chief Executive Officer and Managing Director TV Narendran said, “It is always our effort to nurture sporting talent by providing access to state-of-the-art sports facilities and rigorous training. Tata Steel has a significant connection with the youth at the grassroots level through various programs.”

Tata Trusts Senior Advisor Burzis Taraporevala said that promoting sports has the dual benefit of raising the standard of Indian sports as well as promoting livelihood opportunities among those living in the underdeveloped regions of the country.

The academy is named in the honor of Naval H Tata to commemorate his contribution to hockey in India, his achievements as an outstanding sports administrator and passion for sports. 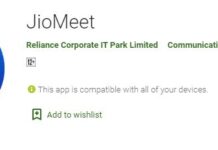