Odisha Through the Eyes of a European – 2 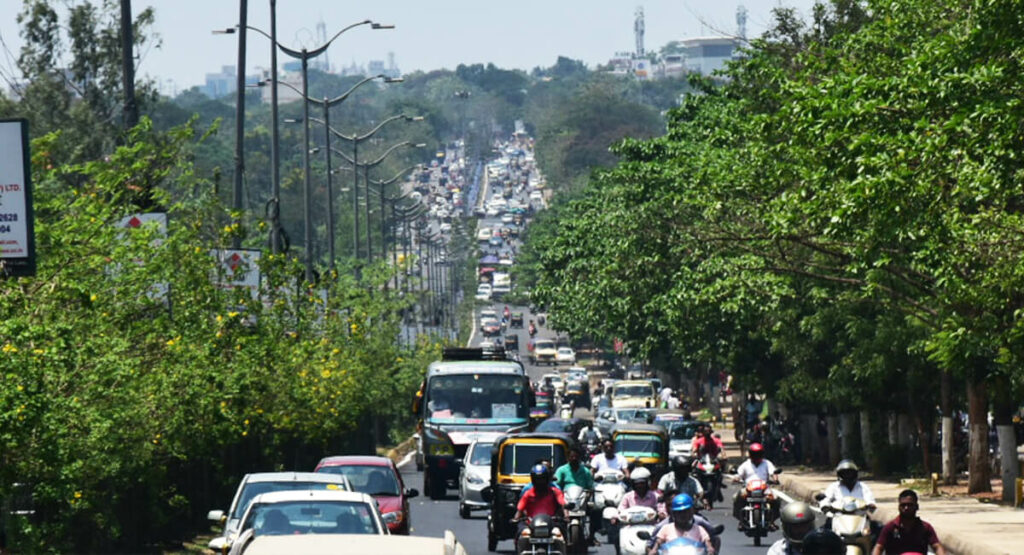 We left for Mayurbhanj at night. When the red minibus, our vehicle for the next one month, left from Baba’s house in Bhubaneswar, Odisha’s capital looks like a small town, with nosy children, neighbours waving their hands, and some very slow unimpressed cows.

As soon as we were on the road, the velocity shifts from rural patience to megacity madness. I have heard of people saying – when it comes to driving, the Indians are mad! On Indian roads, I feared for my life. Since I am not a driver, I did not care about the impression. But now, when we hit the highway leading out of Bhubaneswar on that Saturday night, I suddenly understood what could be crazy driving. 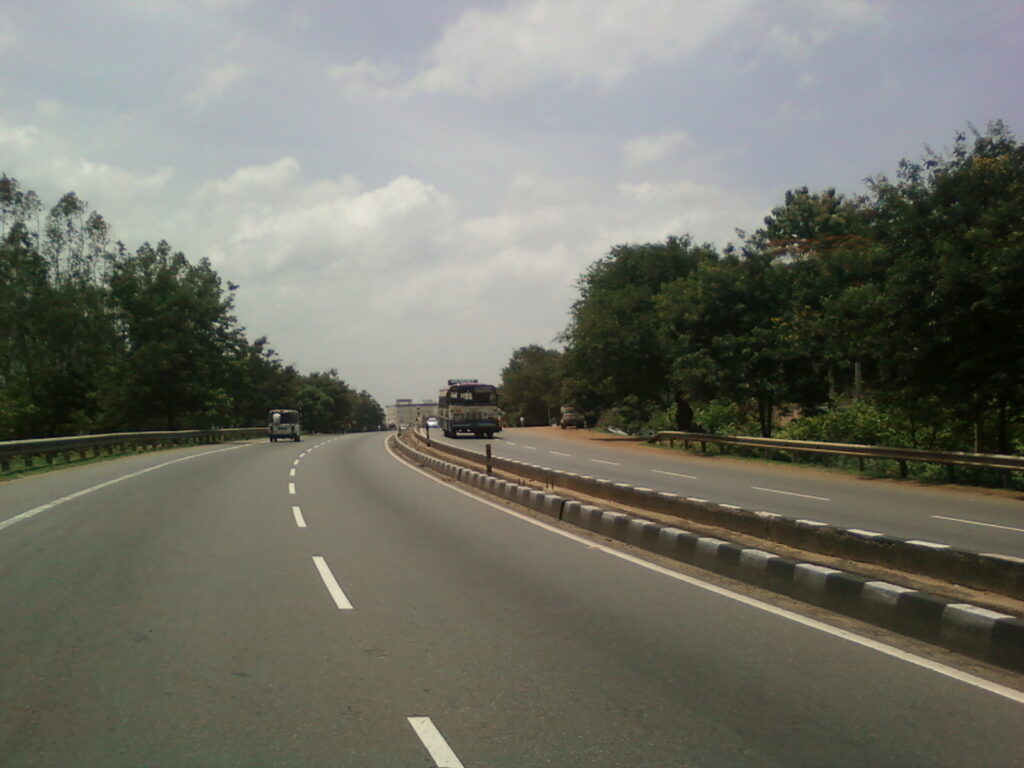 Without any warning, bikes, cars or lorries would crazily take sudden turns against the viscous flow of outbound traffic to pass the mass of cars. All this coming along with the earsplitting chorus of horns. I grew up in a country where honking were used as an utmost alarm and considered disturbing the Sunday peace which would amount as a sin. After 60 years of my daddy’s car driving, I did not remember the tune of our family car. In India, I learnt, honking fulfil another purpose and in a country with huge population, honking represent the individuality and power of the driver.

Astonishingly, policemen would pretend not to see the maddest turns but rather stop our car from the middle of the vehicle flow to see if every passenger fastened their seat belt. I remember Baba’s frightened look, when the officer waved us by. I understood that policemen follow less a law of traffic, but they look for extra quick money. If you are unlucky and picked up by them, you pay, no receipt, you go.

After the frenzy of that situation I stopped looking out the front window, and had the more relaxed trip hence further.

What made me feel uncomfortable, and was most unusual to me was the darkness of the road. I remember we stopped somewhere at a highway crossing of roads to grab a bite to eat. The night was pitch black. European highways come with a lot of street-lamps, even when they are rarely used. Some say this splendid light pollutes the universe.

So we stumbled out of the minibus and did not know what our feet would touch next – ground, ditch or a sleeping dog. Above my head towards the black star-peppered sky I saw the giant of an iron man monument wearing spectacles. It was not Ghandi but a suit wearing gentleman wishing us Good New Year. (Now I think, it could have been Dr. Ambedkar.) After my eyes got used to the dark, I realized a handful of sleepy men and women wrapped in shawls against the nightly chill, who strangely did not form a group, neither communicate. What they had in common was that they all were waiting for the bus in discomfort.