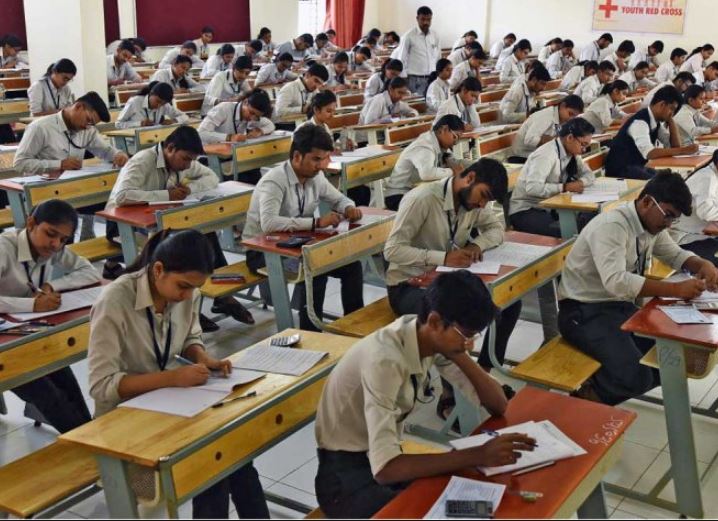 A committee of the Odisha assembly has advised the school and mass education department to direct regional director of CBSE and ICSE to issue instructions to English-medium schools to introduce MIL (Odia) as a compulsory literature subject up to Class X. The committee headed by senior BJD MLA Bhupinder Singh in separate reports for higher education and

School and mass education departments further asked the government to introduce uniform syllabus in all colleges. This would be done by introducing State Education Draft Policy as early as possible said the committee.

The committee has also recommended Plus II and Plus III science colleges in each block. The government should also establish women’s college in each sub-division.”Besides, the existing women’s college should be brought under the grant in-fold of the government to strengthen women’s education,” the panel said.

The committee suggested to the government that it should introduce uniform transfer policy in government colleges and fully -aided colleges. It also includes transfers on administrative grounds.

Among its other major recommendations for higher education department are expeditious steps be taken to fill up vacancies in lecturer posts in government as well as aided colleges, including computer teachers.

The basic infrastructure of both government and aided colleges like building and furniture, etc, be made available. It said sports activities in colleges should be encouraged by holding regular inter-college competitions. So also it has recommended increasing the remuneration of guest faculty and their regular payment.