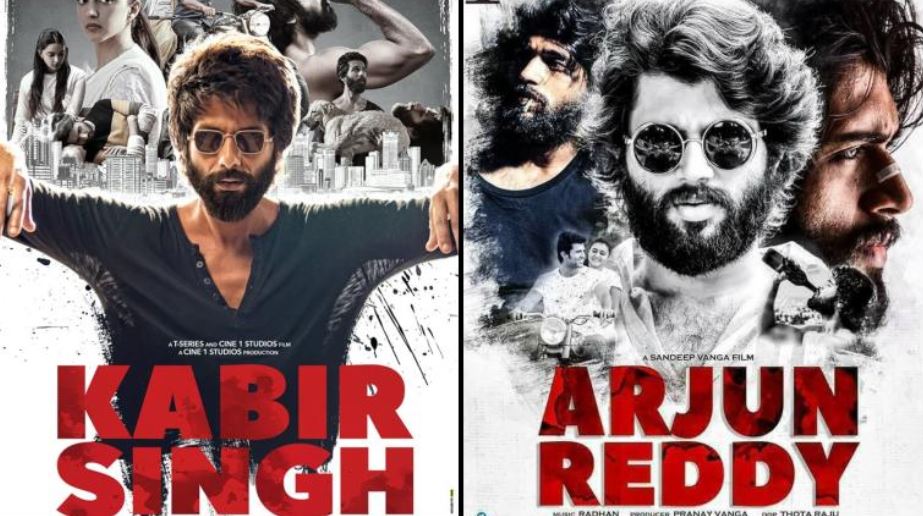 June looks better as Shahid kapoor is all set to conspicuous the audience by portraying the role of an unruly and indignant character named Kabir Singh. Kabir Singh will be a treat to audience who has been waiting impatiently for the Hindi remake of 2017 Telugu blockbuster movie ‘Arjun Reddy’ which starred Vijay Deverakonda and Shalini Pandey in the lead roles. 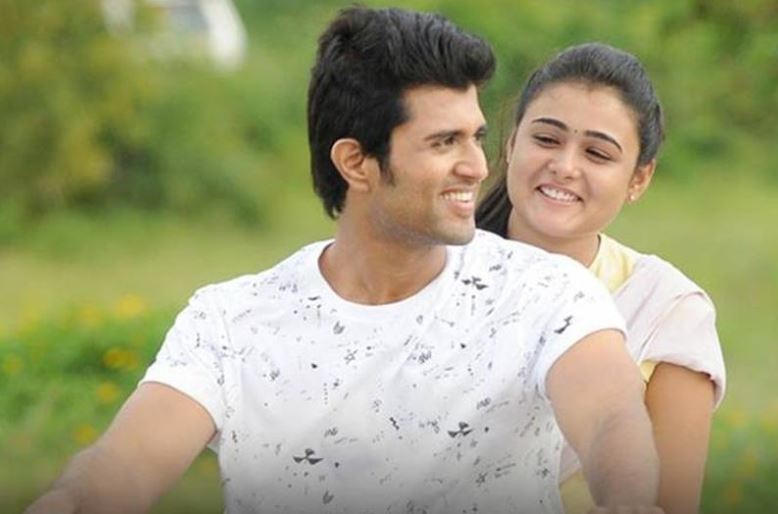 The film has been directed by Sandeep Reddy Vanga, who also directed the original movie. The film features Kiara Advani as Shahid’s love interest and also stars Nikita Dutta, Sonam Majumdar and Suresh Oberoi in the supporting roles. The film is all set to entertain us on June 21st.

The trailer of ‘Kabir Singh’ gives us a glance into the life of an infallible academic student with extreme anger issue and how his life changes when he falls in love with a first year medical student. Things get intense when Preeti is forced to marry someone else, turning Kabir into an alcoholic. 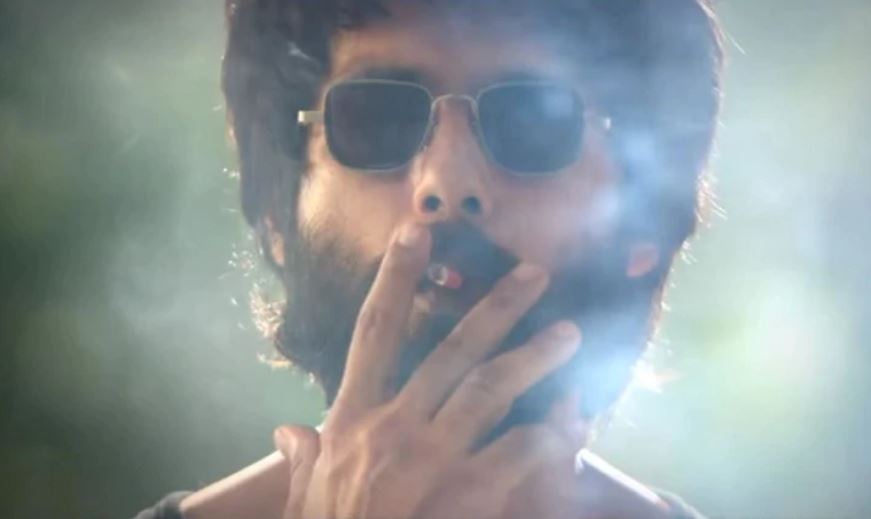 Ever since the Hindi remake was announced, obvious comparison between Arjun Reddy and Kabir Singh has been hitting the bars of headlines every now and then. From the launch of the posters it is evident that Shahid’s self destructive and careless look was a match to the Vijay Devarakonda’s Arjun Reddy look.

Trailer is giving us the sneak peek that the Hindi remake resembles to that of the Telugu film, promising the audience to be as entertaining and thrilling as the original one. However, Vijay Devarakonda who has set the benchmark for his organic acting of an intense surgeon and impressed the cinema lovers, it will be challenging for Shahid Kapoor to again bewitch the same viewers with his acting.

Many have already rated Vijay’s acting better than Shahid. But the Arjun Reddy lead actor Vijay Deverakonda who rose to fame after the movie said in an interview to Deccan Chronicle that he is eager to catch the remake in theaters. 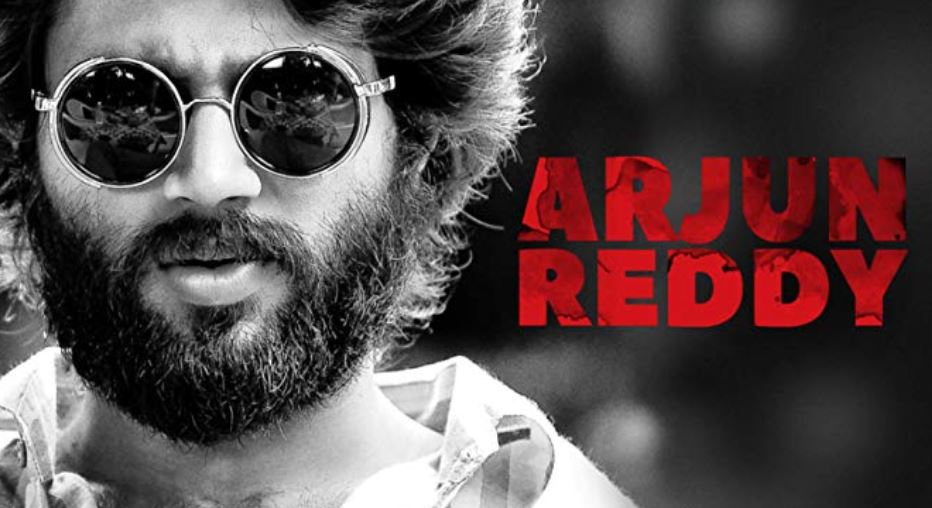 When asked Vijay about the comparison between Arjun Reddy and Kabir Singh he said “Knowing my dear friend Sandeep who directed him in Arjun Reddy probably altered the original script- amazing as it was- to begin on an exciting, new note.” The Taxiwala actor was have all praises for Shahid Kapoor. “I’ve known Shahid to be a good actor since Ishq Vishq and I’m sure he’s done an exceptional job in Kabir Singh too. I want the film to be a massive blockbuster,” Vijay Devarakonda said.

When asked Shahid Kapoor about his role in the movie he said to Mid-Day,”I am not expected to be idealistic. I am expected to be real; mirroring life, representing all shades of people in their entirety”. Further he explained that his character is ‘a phase in everyone’s life’. 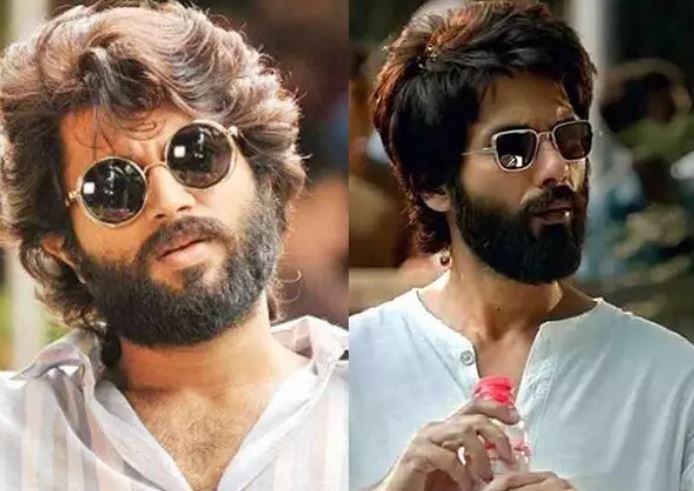 The popularity of the movie is on high notes ever since the first official teaser release, the video has been liked by 514k viewers and subscribed by 102Million on YouTube and It was on top trending on Twitter on the day of the trailer release. The unstoppable craze in audience after listening to the soulful music of Kabir Singh is a welcoming footstep on the first day of the movie release. 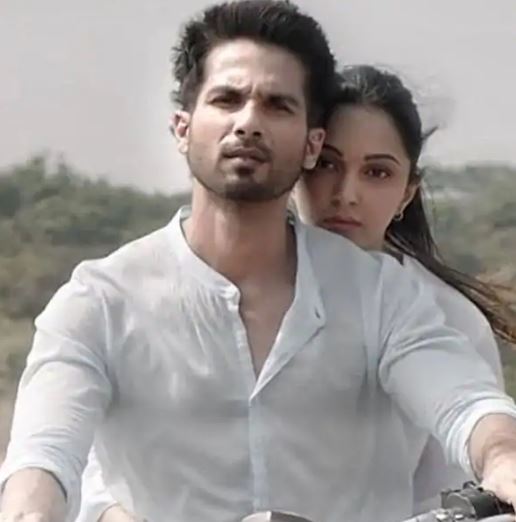 The fondness of music of Kabir Singh especially ‘Bekhayali’ can be heard now as everyone’s caller tune and on the loop music playlist. On ‘Plus Chart’ (7th-13th June 2019), Bekhayaali from Kabir Singh was one of the top three song. One of the many attraction points of the movie is the pairing of Shahid Kapoor and Kiara Advani, the kissing scenes of the pair is the most discussed topic and asked question to the lead while they were promoting the movie. The main advantage of the movie is that it is the remake of the box office hit so people who have watched Arjun Reddy are so much excited to see the Hindi remake that they have pre-booked the tickets.

The plus point of the movie is the timing of the release date on 21st June, near to which no big banner movie is releasing hence booking the whole week for box office profit. Salman Khan starrer Bharat is also loosing interest of the audience and so are the numbers. 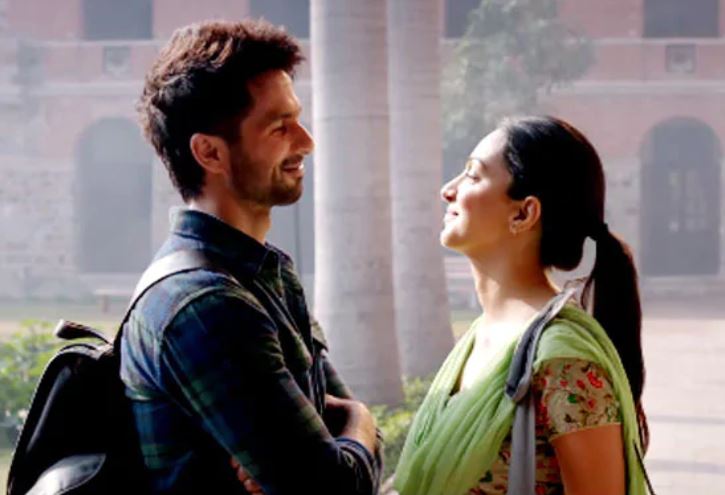 Therefore, Kabir Singh is advanced booked by many already and the opening day box office collection of Kabir Singh is eyeing on 12-13 Cr. But as it is an A- rated movie, it will affect the number and box office collection. The gamble is many of those who have already seen the movie are not planning on to watch the remake again even that is a drawback to making money for the movie.

But by predicting every angle of the movie it seems as to be a  promising and faithful remake and expected to enter 200+ crore budget. Kabir Singh is a movie that represents realistic life of adults representing the grey shades of human beings in films to represent life so it is a must watch movie. 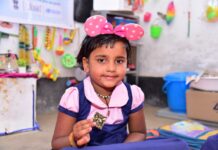