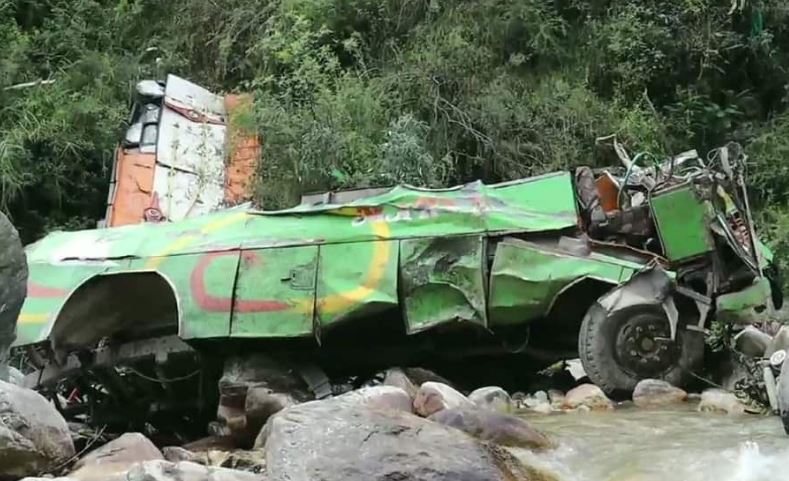 At least 44 people were killed and more than 30 were severely injured when an overloaded bus fell into a gorge in Kullu district of Himachal Pradesh on Thursday, Officials said.

“When private bus skidded off the road and fell into about 500 metre deep nullah near the Dhoth Morh in Banjar tehsil of Kullu district around 4 p.m. The bus was on its ways to Gada Gushaini. Those injured have been shifted to Banjar Civil Hospital”, says Shalini Agnihotri, Kullu superintendent of police. Most of the victims were resident of various areas in Kullu district. The locals were the first responders at the accident site. Later, rescue personnel joined in. 5 ambulances were sent to the site, showed locals escorting severely injured persons to safety by crossing water body streams. 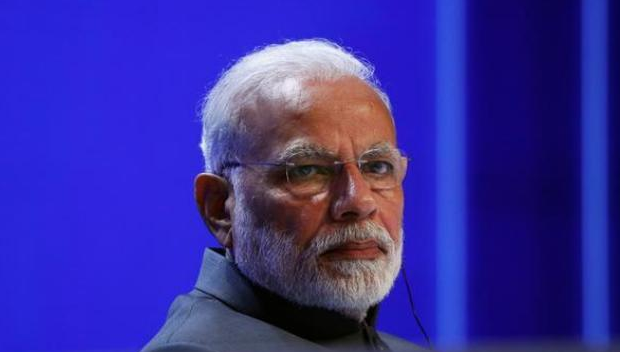 Expressing grief over the incident, Prime Minister Narendra Modi tweeted, ”Deeply saddened by the bus accident in Kullu. Condolences to the families of those who lost their lives. I hope the injured recover soon. The Himachal Pradesh Government is providing all possible assistance that is required

The Kullu district administration has announced an immediate relief of Rs 50,000 to kin of each of the deceased and the injured. The chief minister has ordered an inquiry into the incident.