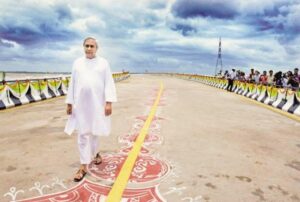 Naveen Patnaik is on his way to form the fifth consecutive government in Odisha. His party Biju Janata Dal is comfortably leading in more than 100 seats out of a total 147 in the state assembly. Elections to Patkura assembly have been deferred.

Prime Minister Narendra Modi congratulated Naveen Patnaik for winning the state assembly elections a record fifth time in a row. “Congratulations to Naveen Babu for yet another victory in Odisha. Wishing him the very best for the next term,” PM Modi tweeted.

Congratulations to Naveen Babu for yet another victory in Odisha. Wishing
him the very best for the next term.

Naveen is the seventh longest serving chief minister in the electoral history of the country .He has been chief minister since 2000 AD. With Naveen Patnaik becoming   chief minister   for the fifth term, he’ll turn out to be the second longest -serving CM in India by the end of his term in 2024. 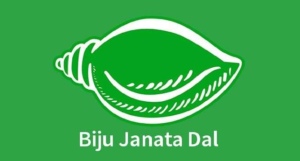 As trends suggest, voters in Odisha have clearly voted differently for the state elections and the Lok Sabha elections this time. In 2014, however, the voters had bucked the national trend and had voted for the BJD both in Lok Sabha and Vidhan Sabha.

While the BJD is sweeping   the 2019 assembly elections, the BJP has increased its footprint in the state with its candidates leading in 25 segments. The Congress candidates are doing well in about ten seats. 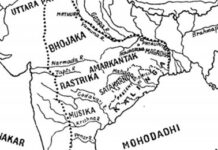 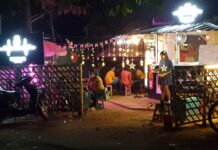 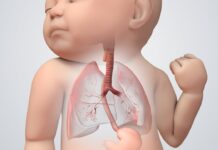