The exit polls for 2019 general elections have been creating much curiosity among the result-hungry electorate .While actual results are  not many hours away, departing polls give a broad indication of what the nation’s politics will shape –up in the coming days. Almost every exit poll has predicted BJP’s return and if they turn out to be real, it will have a deep impact on the nation’s affairs. Here are the ten key takeaways of the exit polls: 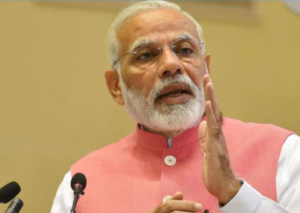 Exit polls have clearly indicated that Prime Minister Narendra Modi will turn out to be powerful more than ever before. No other opposition leader can stand up to his stature. The next five years will see Modi rule the country with full energy and he will be the tallest leader in the BJP. 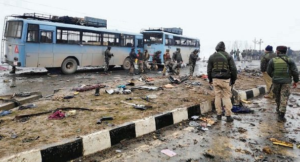 Exit polls indicate that nationalism as a slogan has worked well in the national elections. The aftermath of Pulwama and the air strikes at Balakot has actually worked and the electorate is convinced that only a PM like Modi can safeguard national security. 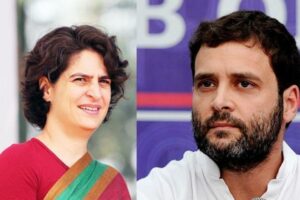 If the results of the exit polls become accurate, questions will be raised on the leadership of both Rahul and Priyanka Gandhi and the way they handled the election. 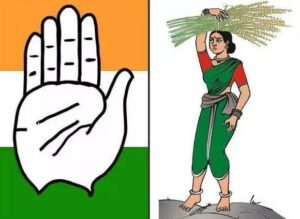 The so called opposition unity has not worked as the exit polls show. It may so happen that the opposition will further disintegrate. This will have an immediate impact on states like Karnataka where Congress – JD(S) are ruling. The BJP may try to dislodge the government here with the support from dissidents.

Most of the exit polls have revealed that the great alliance or Mahagathbandhan is of no significance. This may show the way to disintegration of the alliance in northern states. 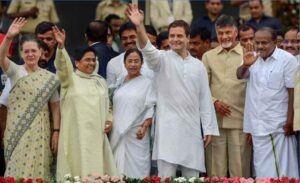 Almost every exit poll has predicted BJP’s return and if they turn out to be real, it will have a deep impact on the nation’s affairs. 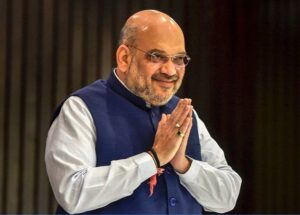 Even if the exit poll results are to be interpreted at their face value, BJP national president Amit shah will be stronger than before politically. The party will have to accept that his election strategy was foolproof. Those who had professed of a change in the leadership and were for a divergence within the party will have to shut up. 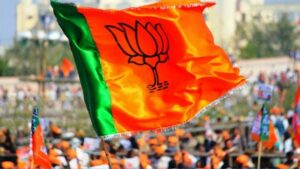 If the BJP comes out with flying colors and settles somewhere near 300 seats, the alliance partners of the BJP will have to bury the hatchet. They will have to satisfy themselves with whatever is offered. The BJP will now dictate terms and not vice-versa. 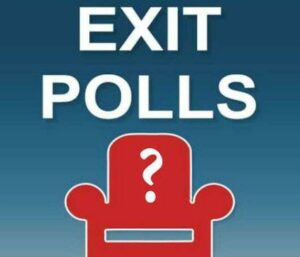 Exit polls demonstrate that regional parties will have to tone down their rhetoric. They will now start nurturing good relation with the BJP. What will happen in  recalcitrant states like West Bengal, however, will be known only after the actual results. 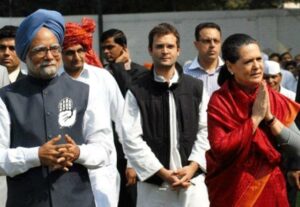 If the actual results are nearer to the exit poll results, Congress governments in various states will be in trouble. Particularly those governments in Madhya Pradesh and Rajasthan where the ruling governments have a slender majority. 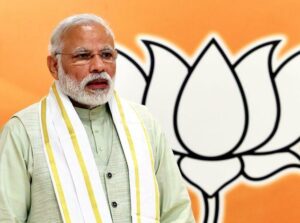 Exit poll results clearly indicate that the BJP is unassailable, besides Odisha and West Bengal, in other Hindi speaking states too. The non-BJP parties in northern states will now be on the back foot.