Many would hasten to take the name of Dilip Tirkey if asked to identify the first senior-level hockey player from Odisha to play in the Hockey World Cup. But that won’t be correct! 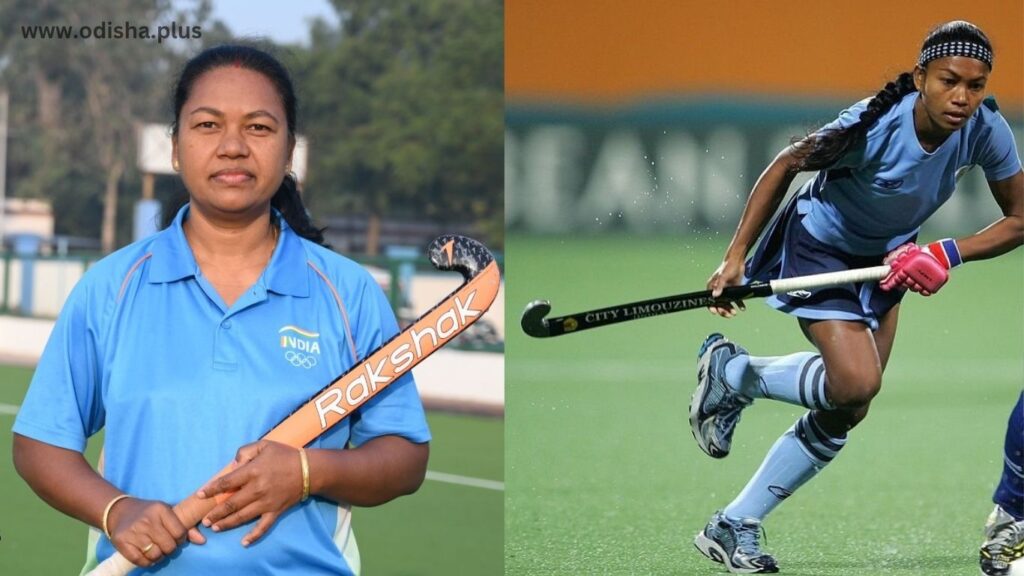 Even though Dilip was the first Odia to participate in the Olympics, another hockey star from the state had the privilege of playing the hockey World Cup for the first time ahead of the ‘Wall of Indian Hockey.’

The honour goes to the daughter of the soil, Jyoti Sunita Kullu.

For the first time in May-June 1998, Dilip and Lazarus Barla led the Indian team to the Men’s Hockey World Cup at Utrecht in the Netherlands. However, they did not become the first players from Odisha to participate in a ‘senior’ World Cup tournament in any sports discipline.

This is because, another sports star from Odisha, Jyoti Sunita Kullu, was in the Indian women’s hockey squad for the 9th Women’s Hockey World Cup tournament which was simultaneously held at Utrecht.

Jyoti was born on October 9, 1978 in the non-descript ‘Bagbura’ village of Badgaon block in Sundargarh district which is known as the ‘Cradle of Indian Hockey’. She fell in love with hockey while studying in primary school, which became a part of her life in the later years.

Her talents were recognised in 1989 when she was selected for the sports hostel at Panposh. From there, her sports career took a new leap. She drew everybody’s attention while playing for her school in the Nehru Cup tournament and the National Junior Hockey Championship where she was representing Odisha.

After few years of training at the sports hostel in Panposh, Jyoti joined the Hockey Academy at Kapurthala in Punjab. While working for the Railway Coach Factory there, she played for Punjab, instead of Odisha, and later for Services. Meanwhile, she was picked up in the national squad for the Nehru Gold Cup hockey tournament at New Delhi in January 1996. Thus began her international career.

Though Odia players like Gloria Dung Dung, Sabita Ekka and Terasa Kujur had played matches for the Indian team, their international career was short lived. However, Jyoti was certainly more resilient.

From 1996 to 2007, she was a part of the national women’s team and is credited with playing 179 international matches in those 12 years. Moreover, she bagged many medals while participating in tournaments like the Asian Games, Commonwealth Games, Champions Challenge, Afro-Asian Games and Asia Cup Hockey Championships.

Owing to the brilliant performance of the team, including 18-year-old Jyoti, in the league matches of the World Cup Qualifying Tournament at Harare, Zimbabwe in 1998, the Indian team finished fourth in the tournament and sealed a berth for the 1998 Women’s Hockey World Cup. Jyoti became a dependable player during the Indian team’s tour of South Africa, United States and Germany to play practice matches in the run up to the 1998 World Cup. 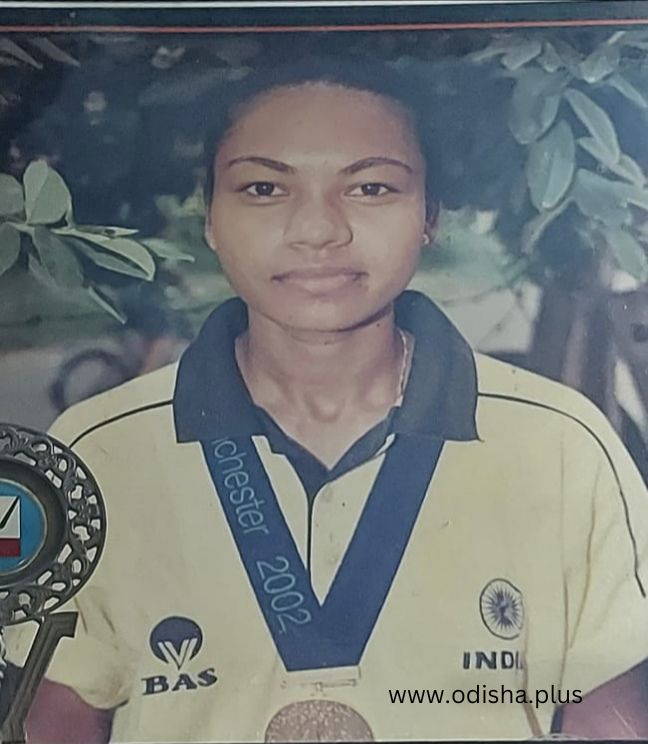 However, the team’s performance was lacklustre in the 1998 World Cup and it ended up finishing at the bottom of the chart in the 12th position. That year, the Indian team finished fourth at the Commonwealth Games in Kuala Lumpur and, towards the end of the year, bagged the silver medal at the Asian Games in Bangkok. Jyoti had a total haul of three goals at the Asian Games.

She again scored three goals at the Asia Cup Women’s Hockey in New Delhi in 1999 and helped the team win silver at the tournament. The Indian squad failed to qualify for the 2002 World Cup. However, at the Champions Challenge tournament held in Johannesburg, South Africa, that year, the team won the bronze medal. With 5 goals, Jyoti was the top goal scorer in the tournament. In the same year, the Indian Women’s Hockey Team achieved another ‘big success’.

The ‘big success’ was the winning of gold medal in the Commonwealth Games at Manchester. In the final women’s hockey match at the Manchester Commonwealth Games, the Indian team, led by Surajlata Devi, defeated England by 3-2 goals to bag the gold medal. Jyoti scored four goals in the match. The Indian team’s medal winning spree did not end there. Subsequently, at the Tri-nation tournament in Russia in 2003 and Afro-Asian Games at Hyderabad, India clinched back to back gold.

Another feat was routing Japan by 1-0 to win the gold medal at the Asia Cup Hockey finals in New Delhi. The 5 goals scored by Jyoti in the tournament had paved way for the team to become the champions. Following this, team India emerged as champions in the Four-nation tournament at Singapore in 2005.

For the Madrid World Cup, two more players from Odisha – Subhadra Pradhan and Binita Toppo – were selected for the Indian squad along with Jyoti. India finished 11th at the World Cup. However, at the Asian Games in Doha, which was held later that year, the Indian Women’s Hockey Team, led by Jyoti, won the bronze medal.  She also got the privilege to carry the national flag and led the Indian contingent at the Asia Cup inaugural ceremony.

For her noteworthy contribution that brought glory to India, Jyoti Sunita Kullu was conferred the prestigious ‘Arjuna Award’ in 2007. The same year, she received the Biju Patnaik State Sports Award from the Odisha government. In fact, she is one of the best sports women the state has produced so far. She is not only the ‘beacon’ of hockey in Odisha, but a bright star of Indian hockey as well.