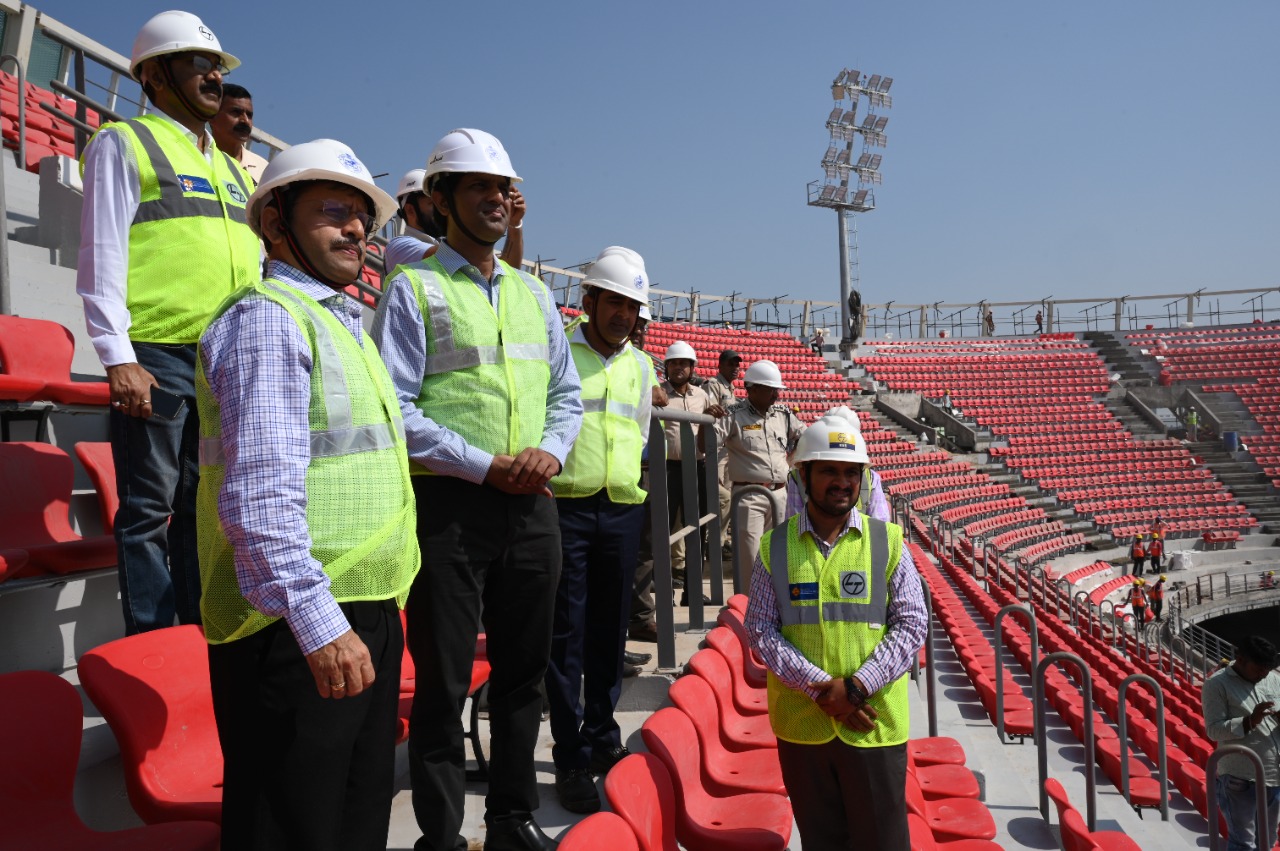 On the instruction of the Chief Minister of Odisha Naveen Patnaik, Chief Secretary Suresh Chandra Mahapatra took review of the progress of work at the under-construction Birsa Munda International Hockey Stadium, Rourkela airstrip and various other on-going infrastructural projects during his visit to the Steel City on Thursday.

The Secretary-level team, led by Mahapatra, visited the BPUT campus at Rourkela to undertake ground assessment of the progress of work at the Birsa Munda International Hockey Stadium. 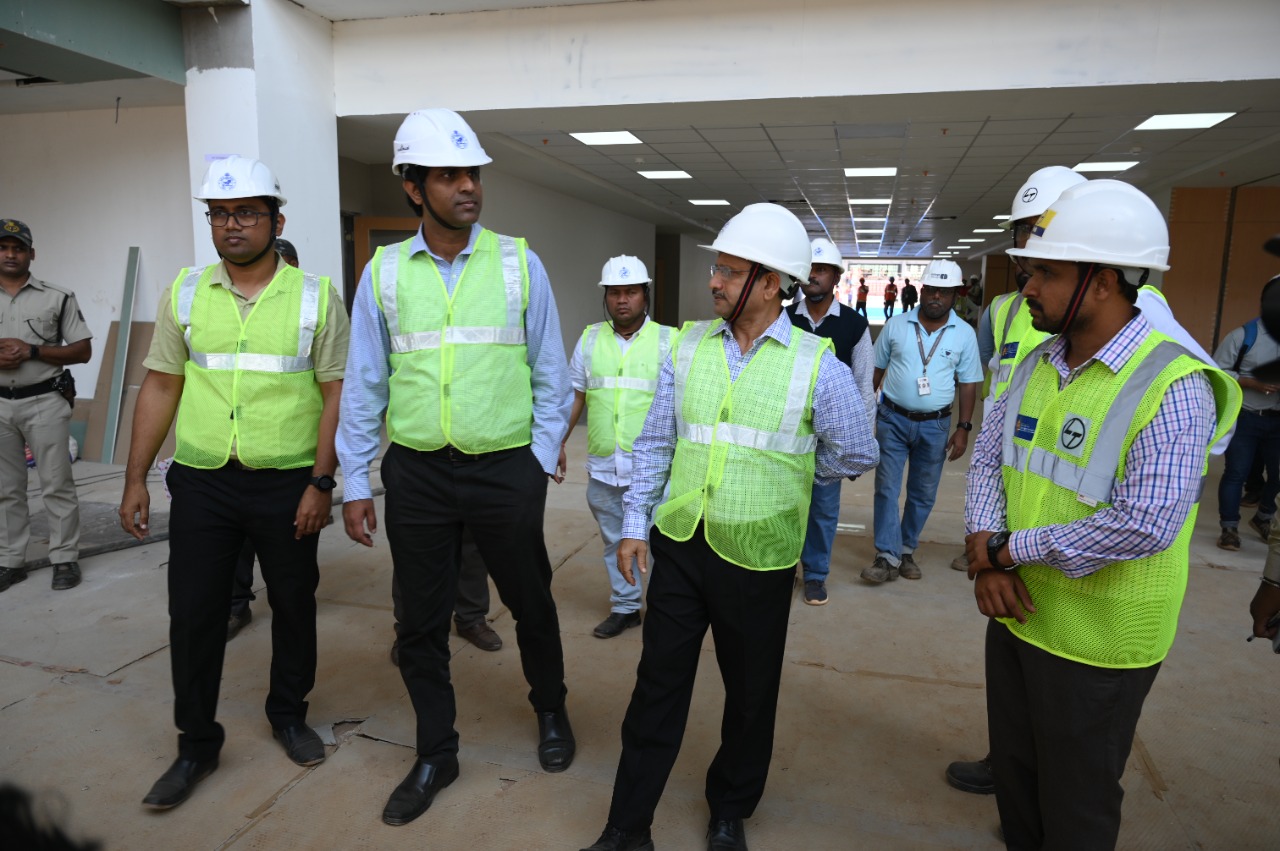 Thereafter, the team took review of the expansion works at the Rourkela airstrip. The Chief Secretary directed the concerned departmental officials to complete all construction – related works at the stadium and the airstrip by November 30.

Answering media queries post the field inspection, the Chief Secretary said that infrastructural construction works at the Birsa Munda International Hockey Stadium has reached the final stages. Synthetic turf has been laid at the main stadium and practice ground. Works on the spectators’ gallery and accommodation facility for players and officials would be over soon. Practice matches would be held at the stadium as soon as works at the stadium get over, he said.

A large number of fans and spectators from across the state and outside are expected to flock to Rourkela during the Hockey World Cup which the Steel City is playing host for the first time. Advanced parking areas are being created around the stadium for providing convenient parking of the spectators’ vehicles. Drinking water and toilet facilities are being made inside the stadium for the spectators. Moreover, large LED screens will be mounted at various places outside the stadium to facilitate seamless viewing of the matches for spectators outside the venue, Mahapatra said. 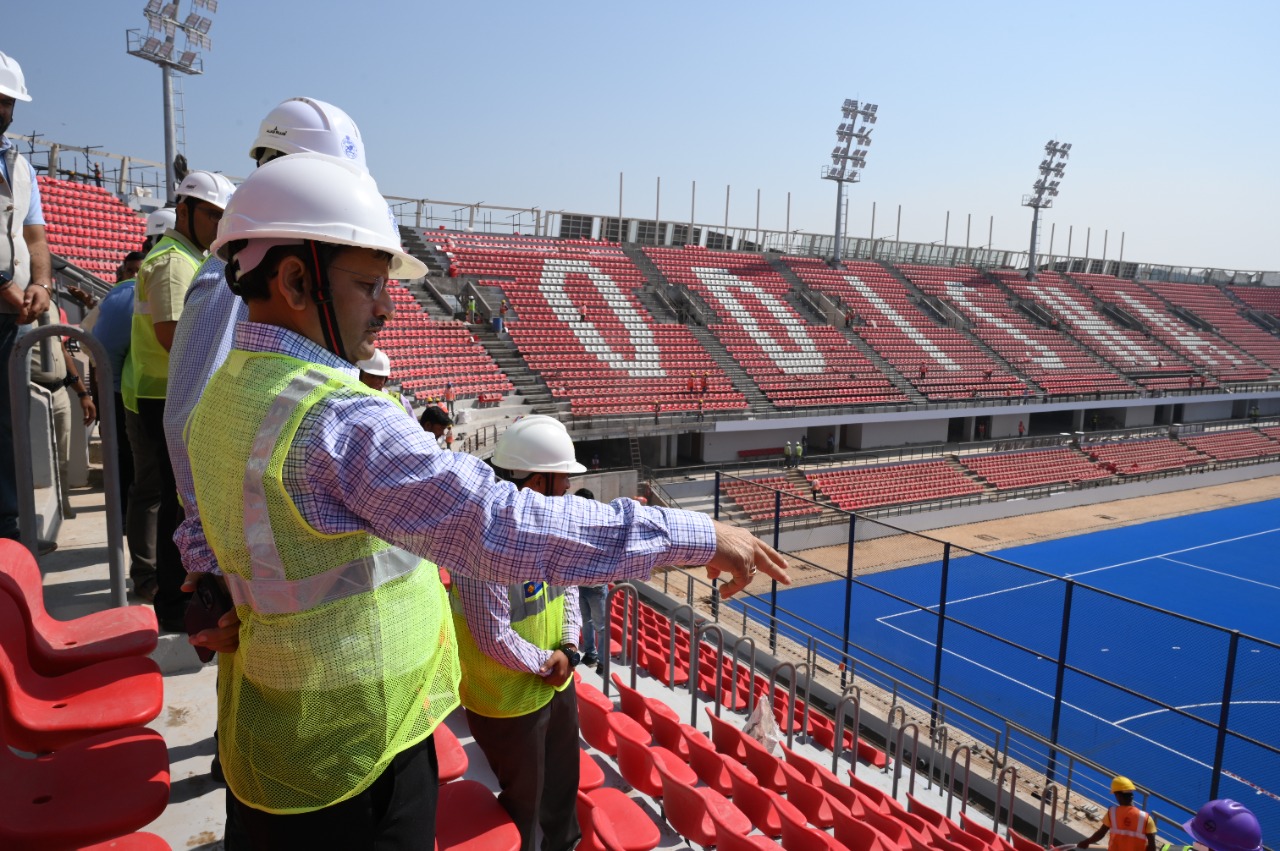 After conducting inspection of the expansion works at the Rourkela airstrip, he said the Men’s World Cup Hockey tournament will be jointly hosted at Rourkela and Bhubaneswar from January 13 to 29. As many as 20 matches will be played at Rourkela. Direct chartered flights will operate between Bhubaneswar and Rourkela for the convenience of the players.

Keeping that in mind, he said, the airstrip expansion works are going on at war footing. A target has been fixed to complete works by November 30. Along with that, the roads connecting Rourkela city with the airstrip are also being developed, the Chief Secretary said.

Later, a meeting was held under the chairmanship of the Chief Secretary where the progress of various on-going infrastructural and beautification project works in Rourkela city were reviewed. 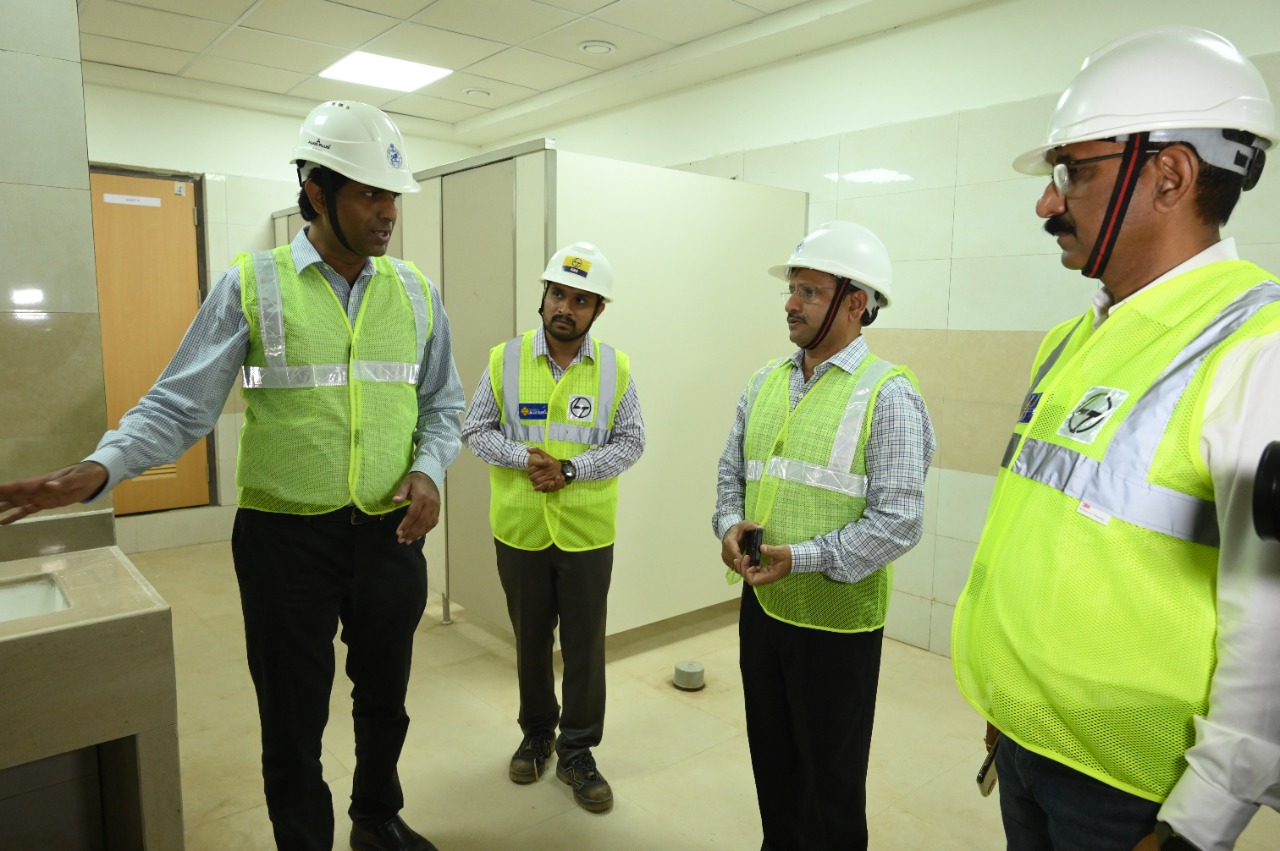 It is worth mentioning that the 2023 Men’s World Cup Hockey matches will be played at the Kalinga Stadium in Bhubaneswar and the Birsa Munda International Hockey Stadium in Rourkela, which will be the largest hockey stadium in the country upon completion. The stadium will have a maximum capacity to accommodate 20,000 spectators.