During my growing up years, Sitakant Mohapatra was already an icon in Odia poetry. Although he happened to be a bilingual writer he chose to script his major contributions in his mother language. Born in pre-independence India in a remote village he graduated from the historic Ravenshaw College and had his post-graduation at Allahabad University. 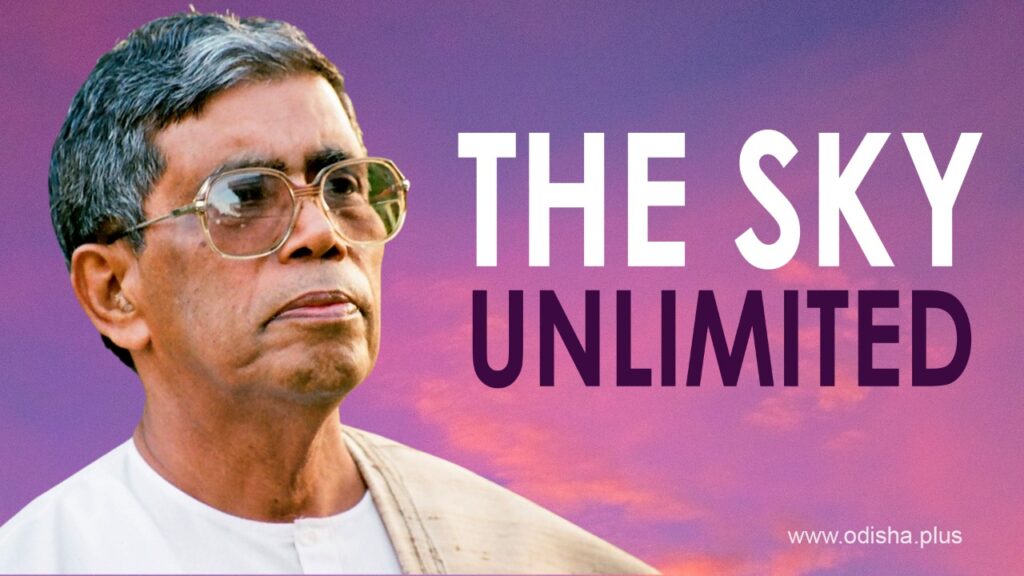 After a brief stint as a faculty member at Utkal University he topped in Civil Service Examination in 1961 and became the first from Odisha to achieve this rare distinction. He then joined IAS and served a long inning occupying key positions in the Government of India and the State Government. He was the Union Culture Secretary before his retirement in 1995. He was ex officio Chairman, National Book Trust.  He had visited a number of countries and developed friendships with many eminent poets and intellectuals across the globe.

As a distinguished poet, he bagged Central Sahitya Akademi Award in 1974, Jnanpith Award in 1993,  Padma Bhushan in 2002, Padma Vibhushan in 2011, and SAARC Literary Award in 2015. He had also the distinction of heading the Gyanpith Award Committee for many years. Most of his major writings have been translated into various Indian and foreign languages and he has himself translated and edited many works of writers of international repute. He is an acknowledged scholar in tribal languages and documented some of their oral literature even translating it into English.

My first encounter with the great poet was when he was posted as Secretary of the SC&ST Development Department under the State Government. It was sometime in 1980 and one of my friends went to his residence to invite him to an upcoming literary event on the University campus in Vanivihar, Bhubaneswar. He was perhaps busy with some important work and therefore regretted our request instantly saying that he had no time for such meetings.

Then we were in our prime youth and we could not digest his blatant refusal. After returning to the campus I rang him up from the hostel telephone and expressed our displeasure. He realized our sentiments and tried to pacify us in his own style. Finally, he invited me to his residence on a weekend. Accordingly, I visited him on a weekend later and enjoyed his warm hospitality as well as got glimpses of his poetic mind. I was then involved in a civil society group and we were undertaking some activities in a tribal area. I met him in this connection as the Secretary of the SC & ST Development Department and he assured me all help for the project.

At the same time, I was associated with the publication of a literary journal ‘Sahitya O Samalochana‘ with one of my teachers in the college late Dr. Gokul Chandra Mishra. We met him in this regard. He was always cordial and affectionate towards us. His encouragement and advice meant a lot to us.

As a poet, Sitakant is exceptional in the sense that he is very economical and innovative in choosing words and images and is brilliant in using myths in his poetry. He is a master at expressing contemporary consciousness in a philosophical overview. He identifies the past with the present and craves a spiritual answer in his poems. The rivulet Chitrotpala, a branch of river Mahanadi, reminds him of his childhood reminiscences and he looks towards the myriad hues of the sky for inspiration. He appears more to be a pragmatic philosopher than an emotional poet in his poetic narratives and no wonder he has never written love poems. His contributions to Indian literature can never be undermined. At the age of 85, he is still active in his creative journey in spite of physical deficiencies.

One thing I have observed about him is his caring attitude towards his friends. A few years back, there was an event in Satabdi Bhawan, Cuttack in memory of the late Barrister Gobind Chandra Das, the legendary author of the famous novel Amabasyara Chandra organized by his illustrious daughter Mrinalini Padhy. I was one of the guests on the occasion along with the late Debasish Panigrahi, an IPS officer and noted writer. Then I was not in touch with Sitakant Mohapatra for long although he used to pass on the road in front of my residence in Unit-9 area in the morning walk every day and was staying not so far in Satyanagar. 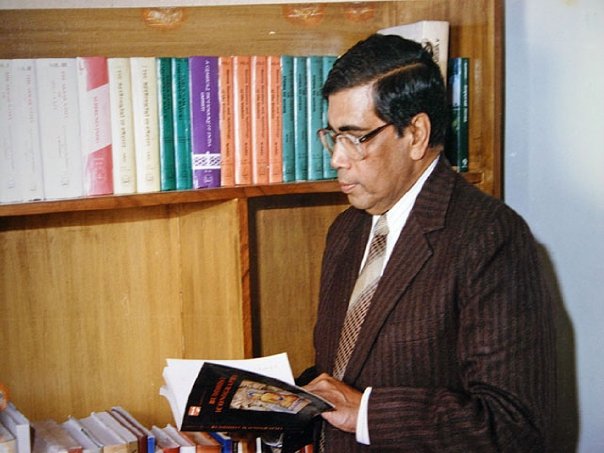 Suddenly, in the evening before the event, he called me over the phone to thank me for accepting the invitation to the meeting and then narrated his close association with Barrister Das and his family. On another occasion two years ago Japani Babu, a former Chief Engineer, and a noted writer passed away from a massive heart attack. Shri Mohapatra, then himself suffering from health issues during the Corona pandemic, made it a point to personally visit the house of the departed friend to offer his tributes and console the family members. This shows the humility and compassionate attitude of his personality.