Sundargarh Collector Dr. Parag H. Gavali conducted an extensive review of the status of existing health services and health infrastructure in the district on Wednesday. 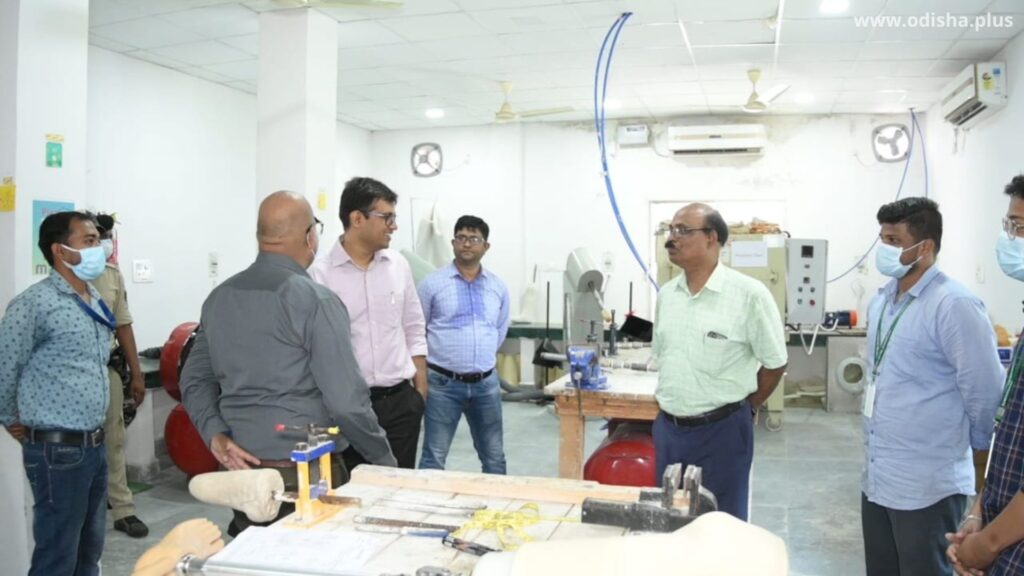 During the day, Dr. Gavali chaired a series of meetings of various district-level committees and later visited the District Headquarters Hospital (DHH) and the Sundargarh Medical College and Hospital. He laid stress on providing advanced health services to the people in the district and how citizens could take advantage of these facilities.

The Collector chaired a meeting of the Quality Assurance Committee at the Sadbhavna Bhavan in Sundargarh. He called for extending advanced health services to people at the DHH, Community Health Centres in the district, Health and Wellness Centres and Urban Primary Health Centres along with provisions of drinking water and toilets at these facilities. At the meeting, Dr Gavali also directed to initiate steps to prevent the spread of Covid infection in the district. 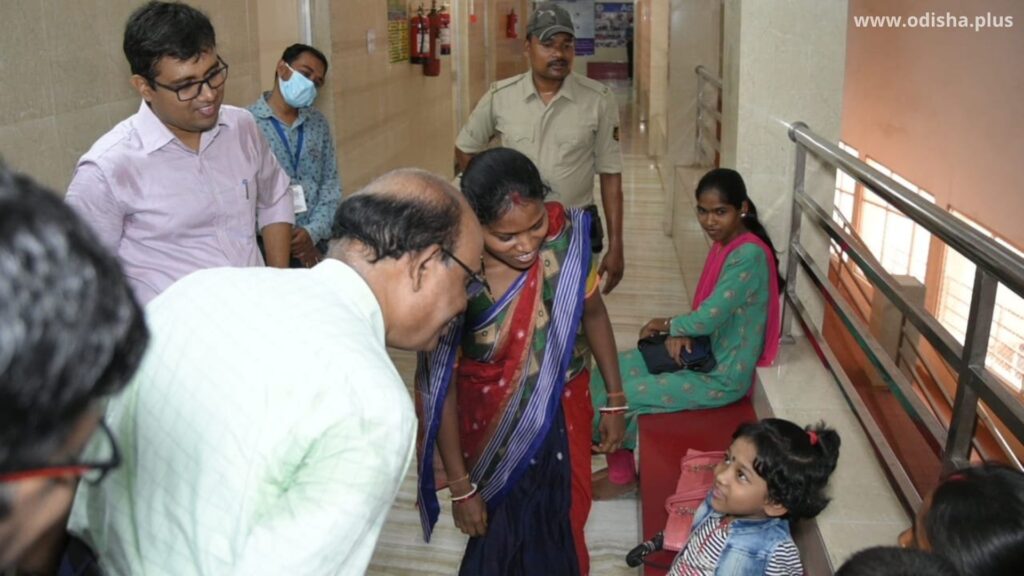 The various awards received by health centres in the district, like the Kayakalp, Eco-Friendly Hospital and LaQshya awards were also discussed while the Collector called upon the officials present at the meeting to make efforts to bring further laurels to the health services in the district and ensure that more and more people are benefitted by the advanced health services.

The Collector chaired a meeting of the District Advisory and Task Force Committee, constituted under the Pre-Conception and Pre-Natal Diagnostic Techniques (Prohibition of Sex Selection) Act, 2003, commonly referred to as PC-PNDT Act, and laid stress on the strict implementation of the Act in the district to prevent female foeticide. He further instructed the health officials to conduct regular inspection of the ultrasound clinics and nursing homes in the district. 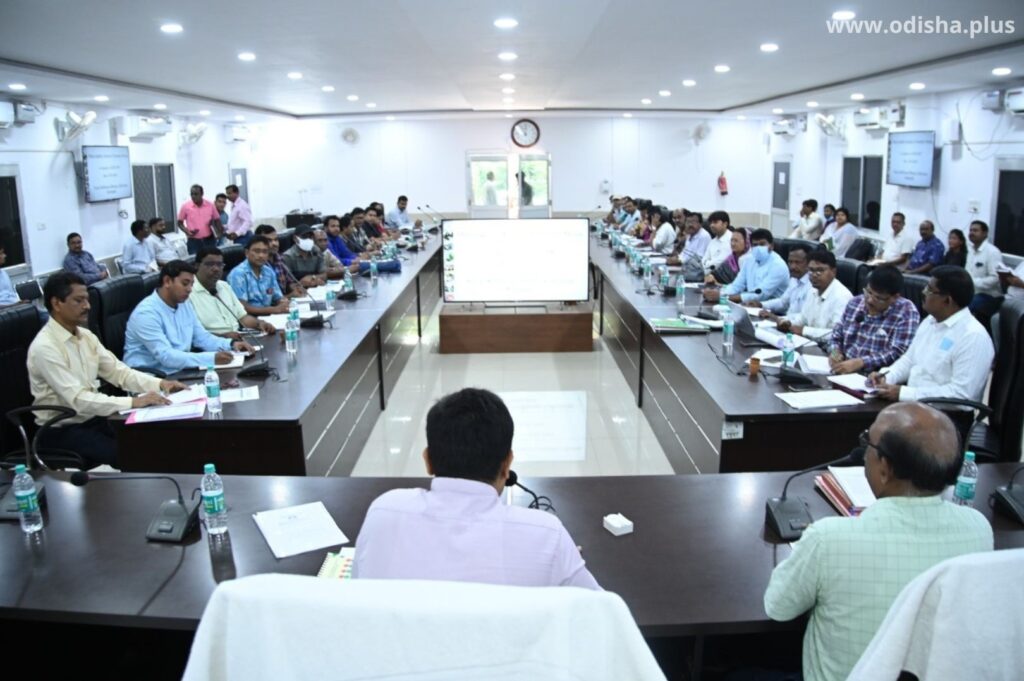 The Collector called upon ASHA workers to create massive public awareness about female foeticide and gender discrimination in the district. To keep check on the status of sex ratio in the district, registered private clinics and nursing homes will now have to submit their monthly delivery details at the nearest community health centre (CHC). Dr. Gavali issued directions to the CHC authorities for the purpose. Moreover, discussions were also held on the renewal of licenses of ultrasound clinics in the district. 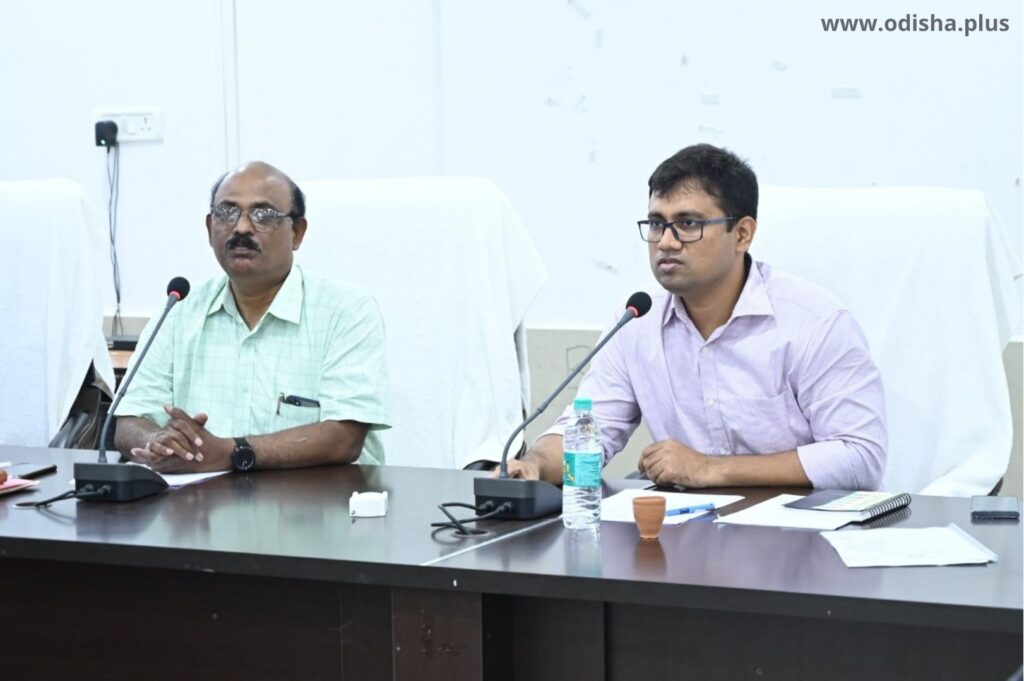 The Collector visited the Sundargarh District Headquarters Hospital (DHH) during the day. He inspected the OPD, IPD, Free Dialysis Centre and the MCH building on the hospital premises and spoke to the patients.

He also paid a visit to the Advanced Rehabilitation Centre (ARC) in the DHH campus and laid stress on empowering the differently abled persons lead a near normal life through artificial limb transplantation and rehabilitation care. 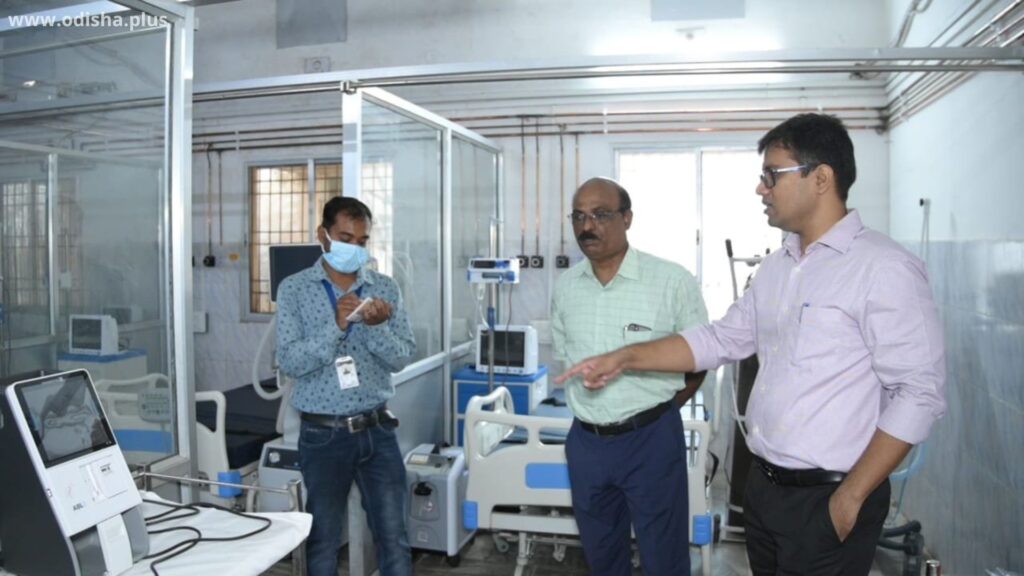