Alvin Toffler, the great American sociologist, predicted in his book Future Shock, the shape of things to come in the near future, that it shall revolutionize everything, starting from family to Technology. This was, no doubt, an explosive and sweeping statement that has already dawned, with exponential growth in the knowledge economy. The movie Bicentennial Man speaks volumes about Artificial intelligence and has changed our perception about our future, which is life changing indeed.

This book, written by Atul Jalan says that we would be soon taking happiness pills before 7. It is all about our newfound journey and explores the future and the changes in human beings as a species and society as well. The stories of Issac Assimov and others which appeared as a figment of imagination have come true and strengthened our faith in machines.

Atul Jalan says that till date, mankind believed in the concept of natural selection. 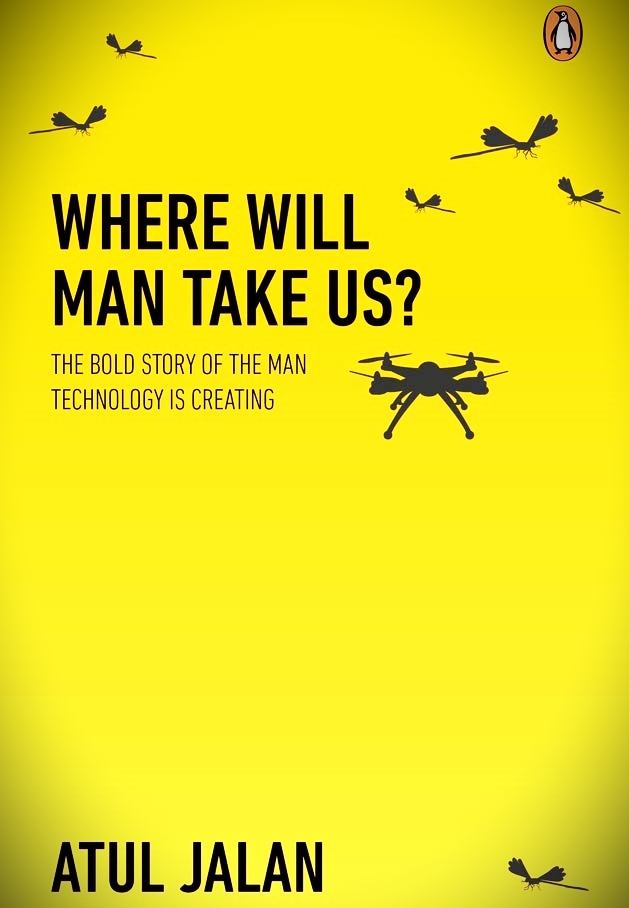 But, now will be the period of Artificial selection and a part of history will end and a new chapter in human history will figure out soon. This is a tiger we would not get off. Now, we are witness to a rapidly changing moment that flags off a golden period in history. The forces that drive change and reinvent life are sweeping in its span and the time taken for the change is unimaginable .

Technologies like genetic engineering, nanotechnology, machine learning ,gene editing,  and computing will reinvent life itself at lightning speed. In man’s quest to resolve the mysteries of the universe, and  to bring human-like cognition to AI, mankind would be forced to examine human beings.Things like social media today, have made democracy more direct and the leaders at their wit’s end to find out the best practical solution.

Machine is changing the way we work, automation becomes the new imagination for work with changes in the definition of employment and employability . Gig economy is a transformative process, where the future work would be more liberal. (The new man ,Jalan says , will be data and it would be an attempt to catalog this rewriting and redesign).

It was Alan Turing, who decided the creation of the computer and thereafter Artificial intelligence, with human-like cognition drove the change forward. Machines are transcending their mechanical form and taking a new role in our lives.

The combination of Technology and human biology unleashes a force that has dramatic effects on both man and machine and has made each others function complementary. Yival  Noah Harari, the great anthropologist believes that this is the stage where Homo sapiens will be transformed into Homodeus, what conservatives would say (post human). Artificial intelligence is nothing but replication of intelligence. A step forward and Artificial intelligence would discover the way our brain stores, retrieves and processes information.

There is nothing around us, Jalan  says , that is not composed of Atoms, and nanoscience and nanotechnology is used to see and control these individual atoms and molecules. Nanotechnology has a  huge role to play in the future of biology. Even Nano technology and treatment of Cancer through Chemotherapy has close  relation .Quantum computing and quantum mechanics is the next big thing. Quantum computers are different from normal computers, to the extent that they do not use transistors ,Genetics and the story of our life is undergoing massive transformation. 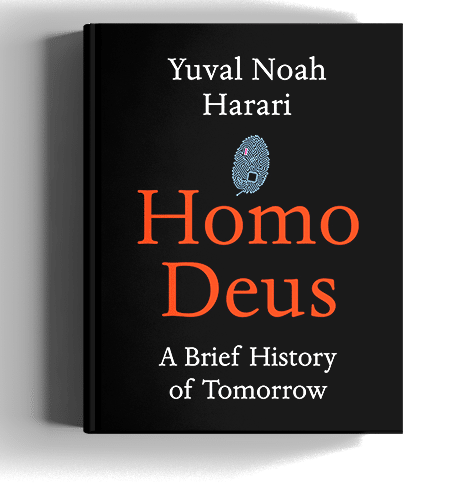 Today, man can design, create and transfer new genes into humans and that has resulted in gene editing. This appears to be a case of magical realism The mutations, during natural selection, are now replicated through genetic engineering. With gene editing comes a new problem, the problem of ethics and God. James watson, who discovered the double helix i.e.the DNA, had  forecasted the same . The genome project was a successful attempt in observing the functioning of genetic behavior. The genetically modified crops are an answer  to food insecurity, and may bring in a revolution to provide food security.

Technology  is a creating a new science of man with new behavioral values and a new society A question arises that if gene editing becomes successful, then humans can become immortal and that would be a bigger problem before the  mankind Many futurologist are of the opinion that there will be an explosion of intelligence as Artificial intelligence develops faster. In Homodeus, Harrari speaks the humans will make an  attempt with these new found powers at their command, to gain  happiness immortality and God like  .Man is in great transition and the future is uncertain. This appears like an age of transhumanism. 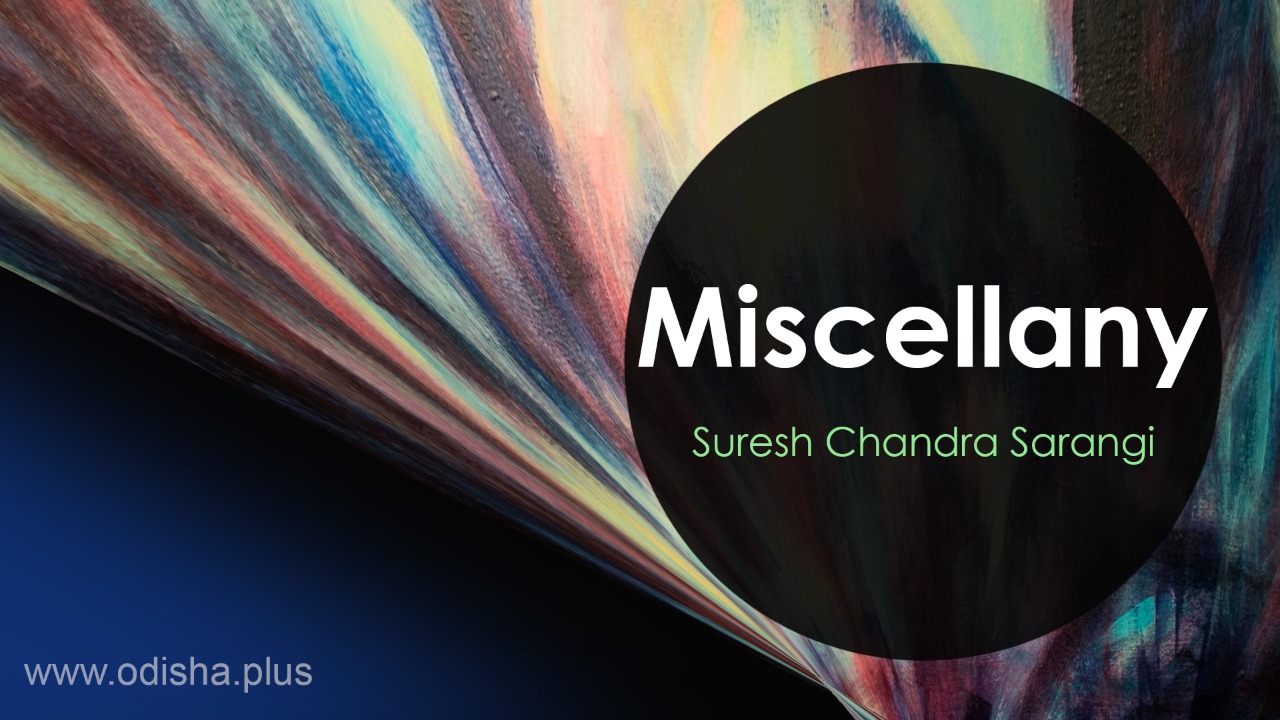 The descent of man from trees to invention of supercomputer, algorithm etc has opened the gates of prosperity for  man .The  question remains that man’s new found powers through taming of science and technology should not mislead him in the self destructive process  .The book is a wonderful one, seamlessly weaving the future of technology, with the changing dynamics of human ,morality and ethics. The robotic man in the Bicentennial Man is  not allowed to live beyond 200 years of age by the jury and thus it is the man who is the ultimate arbiter of his fate and perhaps not a machine.