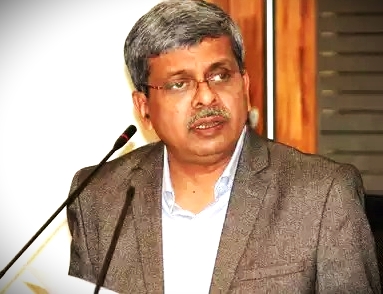 Shri A. P. Padhi , a 1383 batch IAS officer of Odisha cadre, was the longest serving Chief Secretary of the State. He had also occupied many key positions in the State administration including Development Commissioner and Additional Chief Secretary  to Chief Minister. He is credited with successfully handling two cyclones- Titli and Fani and organizing the Make in Odisha Conclave. The World Cup Hockey in Bhubaneswar was also organized during his tenure as Chief Secretary and it put Odisha in the forefront in the field of Sports at the national level.

A suave and soft spoken bureaucrat, Shri Padhi enjoyed the confidence of the Chief Minister and the colleagues in the government during his incumbency. In the most critical period he was never seen to lose his temper and used to deftly handle the situation coolly and calmly. He was admired by all for his no nonsense approach in solving the problems.

As I remember, my first meeting with him was decades back when he had just joined as Managing Director of IPICOL after his return from Government of India. Shri Rajendra Kishore Panda was then the Chairman of IPICOL and I had gone to meet him. Shri Panda introduced us to each other. Subsequently, when he joined as Commissioner of Commercial Taxes I was Deputy Secretary in the Finance Department in charge of the Commercial Taxes Branch as well as the OFS branch. 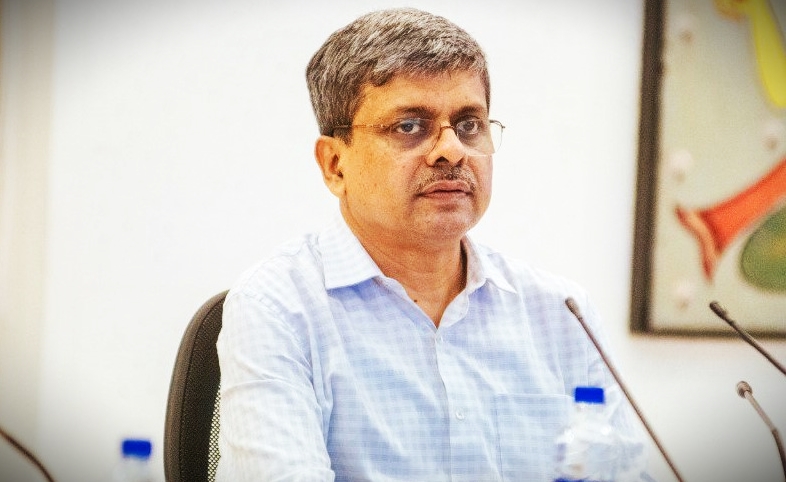 Therefore we developed a liking for each other in the course of working together. Very often he used to seek my feedback and suggestions in different matters and we worked in perfect synergy. This continued even after his departure from the post of CCT although physical meetings were rare. He was happy to see my selection to IAS which got delayed for almost four years due to legal hurdles.

After my IAS notification came out in 2014 .I was waiting for a suitable posting which was also inordinately delayed by the manipulation of  some vested interests. One day while I was on tour to Bolangir on State Finance Commission work I got a call from his office. Then he was the Development Commissioner as well as the ACS to CM. He wanted my service under him in the Planning and Coordination  Department. It was a pleasure on my part to directly work under a person like him. I instantly agreed to his proposal. In the process, the conspiracy of my detractors to get me posted outside the secretariat got foiled.

After my joining in the P&C Department I continued to enjoy his confidence. During those days I was searching for a higher type government accommodation which was not possible due to lack of patronage from the top. Once I requested him for some vacant  quarters in my locality and he assured me to look into it. But soon after the same was allotted to a junior officer. When I brought it to his notice he got embarrassed and asked me to locate another one and just send him an SMS. Fortunately I got to locate one the same day and sent him the message. Half an hour later I got a call from him with advice to send an application the same day accordingly. I immediately submitted an application and the very next day it was allotted in my favor

When he was the Chief Secretary, whenever  I approached him he got me a suitable posting within no time. Finally I got posted in the General Administration  & Public Grievances  Department under him. I had tried to do my best and raise his expectations. But to my misfortune , I had to face some untoward events for some omissions and commissions. In fact it was for the first time to encounter such a situation in my unblemished career. He knew that it was unintentional on my part and tried to save me  from any possible punitive action.

At a particular point, although he was  forced to recommend some punishment in the file, he strongly pleaded for me in person. Finally, I was saved due to his favorable dispensation. I shall ever  remain grateful to him for this gesture of goodwill for me. I always consider him as a well wisher and cherish his love and affection in this life. 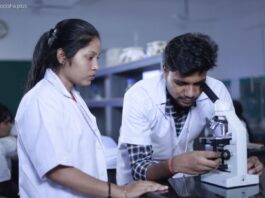 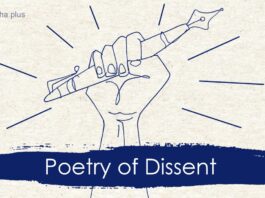 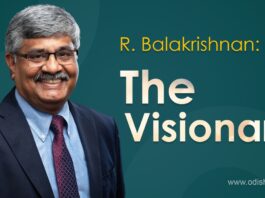