Sundargarh District Administration bagged the 1st prize at the State level for the all-round documentation on Long Lasting Insecticidal Net (LLIN) Distribution during 2020-21 to curb Malaria in the district. Health and Family Welfare Department, GoO awarded the prize to Sundargarh District at a special function on the occasion of World Malaria Day by the. Bolangir and Keonjhar districts bagged the 2nd and 3rd prize respectively.

“According to Annual Parasite Index (API), Sundargarh was a malaria prone district. But with continued efforts of the Health Department, Malaria incidence in the district has been greatly reduced. Over 200 DAMaN Camps was set up in Sundargarh to eradicate Malaria in remote areas. LLIN was distributed in remote, tribal, mining affected and hard to reach areas of the district. Tests, treatment and regular supervision was done by the District Administration thus helping to curb Malaria. We aim to make Sundargarh Malaria Free by 2025” informs CDMO Sundargarh, Dr. Saroj Kumar Mishra.

LLIN Distribution being an important intervention for malaria control, the state government had issued directive to respective districts towards process documentation of the same. Sending LLIN to various remote and hard to reach areas, tribal pockets and other interior areas as well as urban and rural areas, coming up with innovations to expedite distribution and other key steps have been well documented in photo and video by the Sundargarh District Administration. The same can be used for information, training and action of other stakeholders when needed. 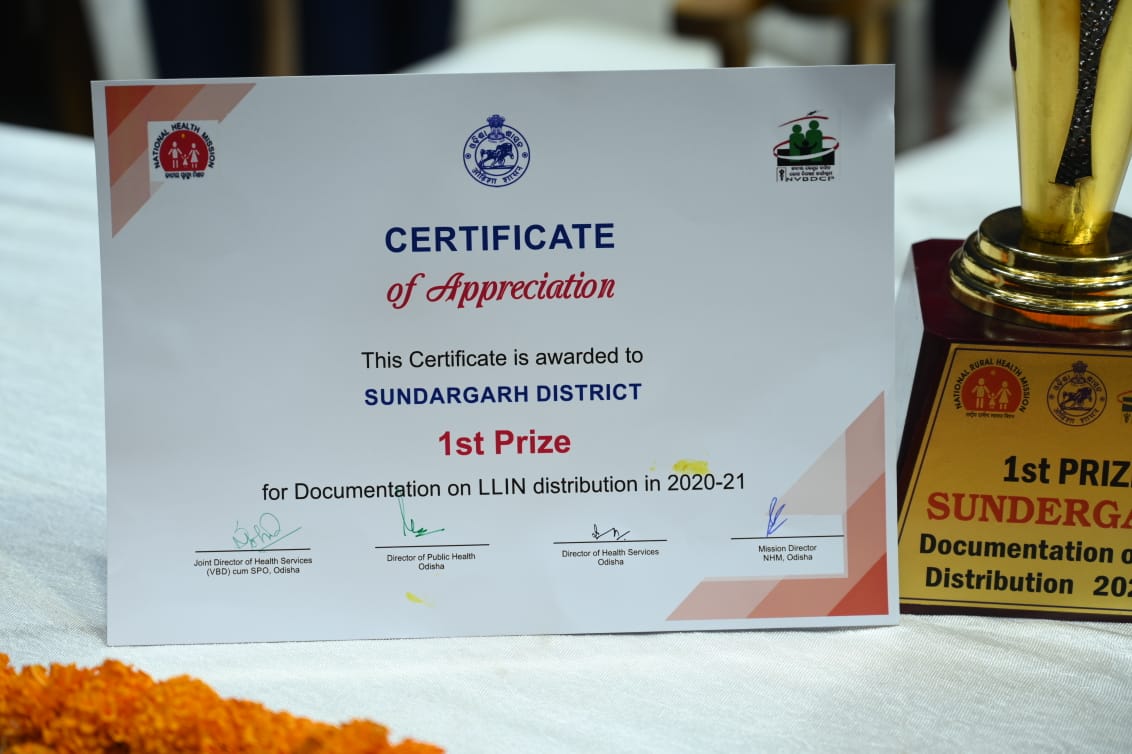 To make the Malaria Control Programme more effective across Odisha, LLIN or Long Lasting Insecticidal Net is being distributed in various districts by the State Government. Under this programme total 13 lakh 61 thousand LLIN have been distributed in Sundargarh District.

LLIN Distribution was first started in the district in 2017. Special emphasis was placed on the tribal, mining affected areas and urban slums. The administration also provided LLIN in rural areas of the district. 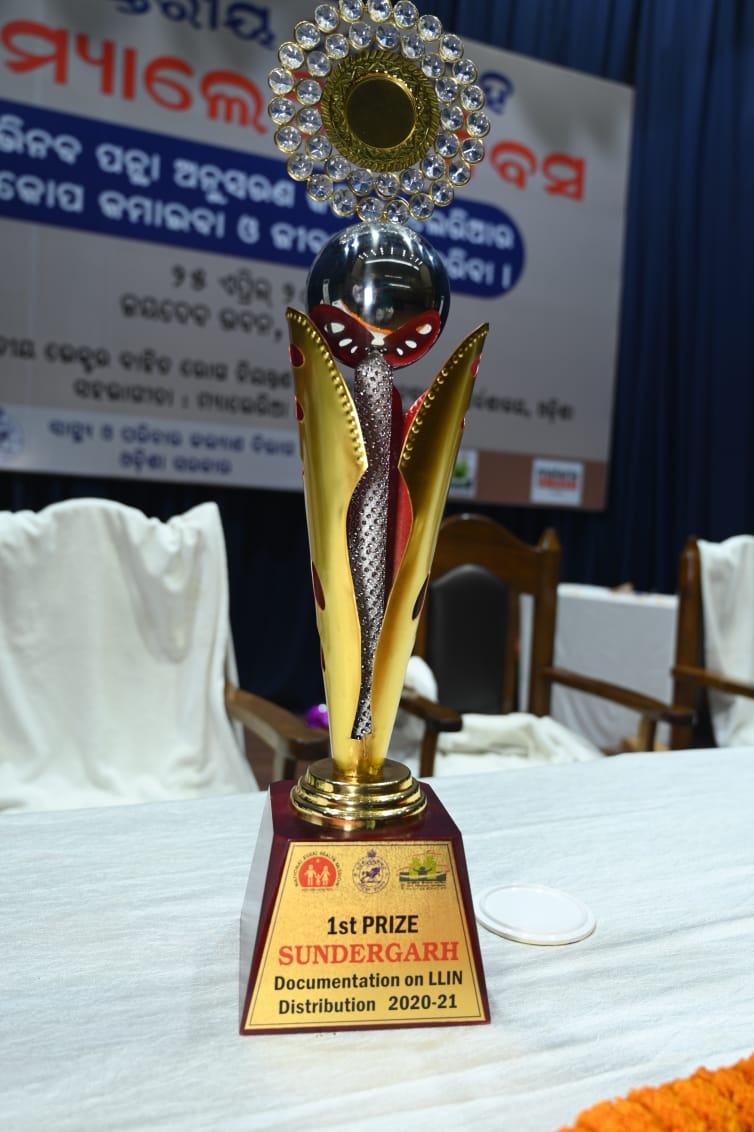 Awareness Programmes in villages, DDT Spray on regular basis and Rapid testing are carried out by the District Administration in Sundargarh. The growth of mosquitoes is controlled by the release of Gambusia Fish in ponds, reservoirs and swampy land.

The SHG women, Gaon Kalyan Samiti (GKS) members and ASHA Workers play a key role in curbing Malaria. DDT Spray, Distribution and use of LLIN is monitored by the Women SHGs. ‘Hello Points’ have been set up in various remote villages for the people to inform the administration about Malaria incidence. 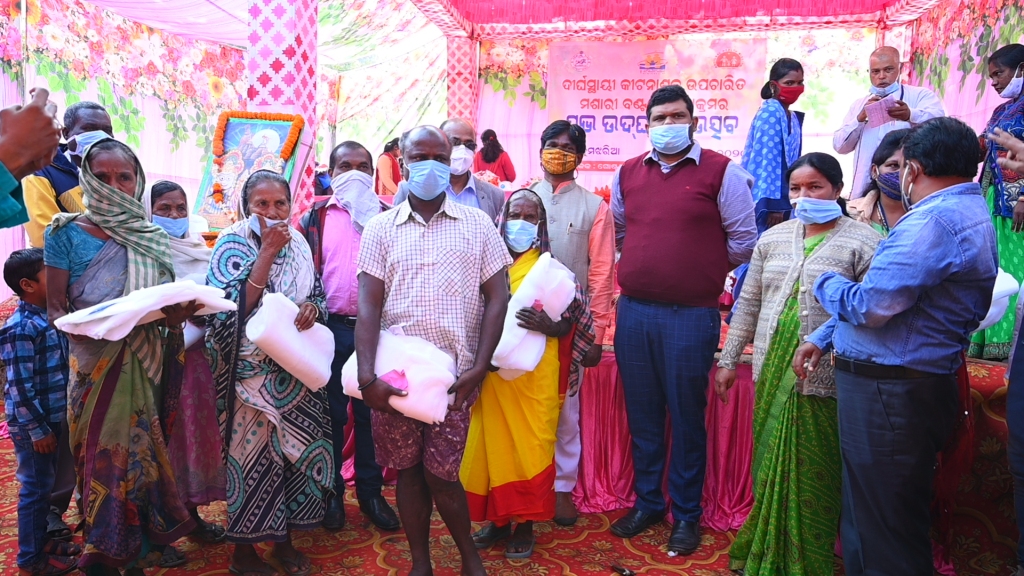