In an important move, the district administration Sundargarh has approved 675 projects for 9 Gram Panchayats under the mining affected Koira block of the district. The Collector Nikhil Pavan Kalyan made the announcement and directed the district level officials of various departments to initiate the process for the work immediately. 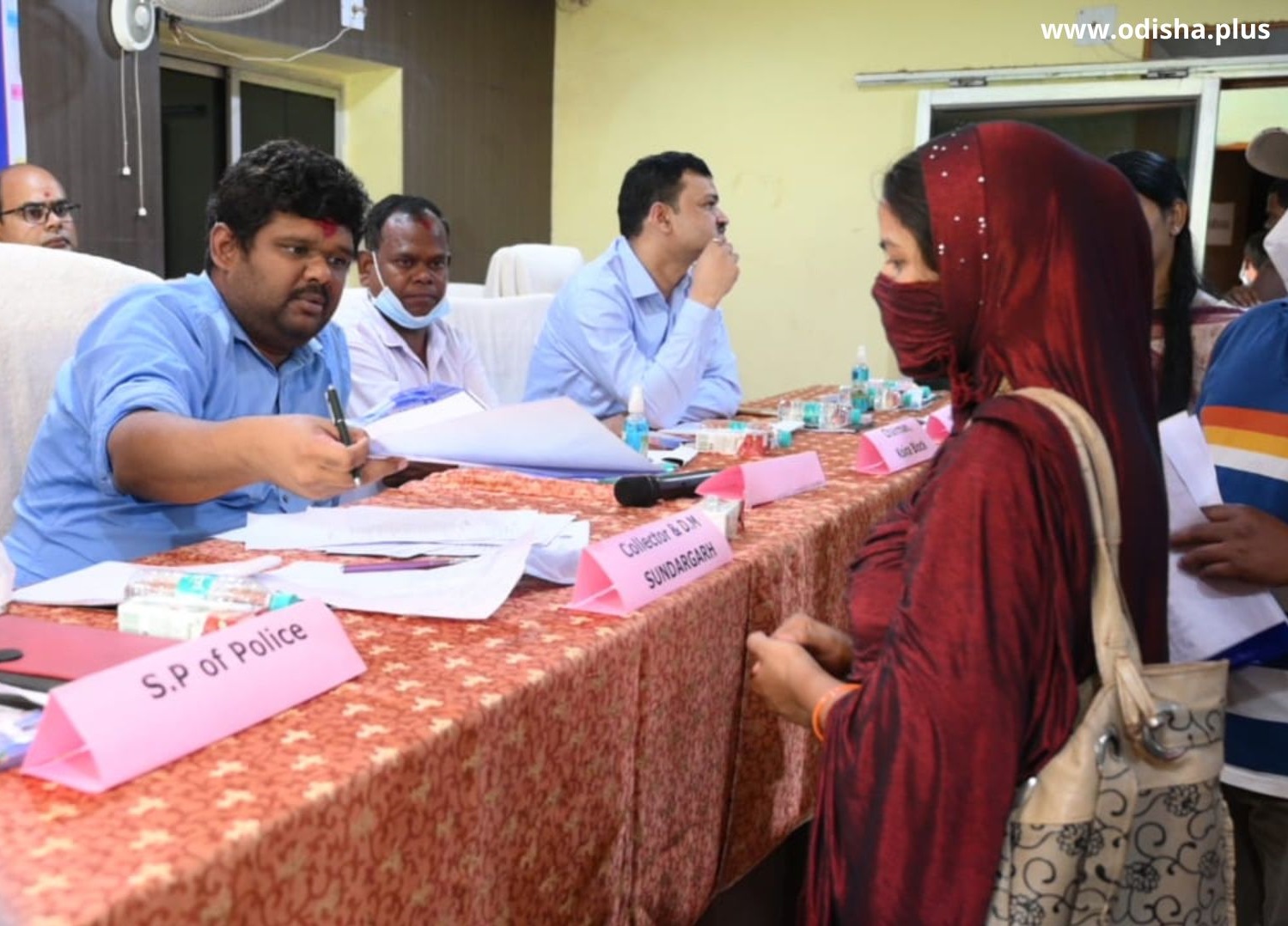 A Joint Public Hearing was held on Monday at Koira Block chaired by the Collector and attended by senior officials of the district. Land rights were distributed at the event to 17 families under the Vasundhara Scheme.

The projects also include construction of Maternity Waiting Homes (Maa Gruha), augmenting the number of Mobile Medical Van (MMV) in the area and establishing a Cold Storage at Kashira. The projects, validated by the District Administration, were based on the recommendations of the Gram Sabhas. These will benefit a large section of the masses at Koira block. 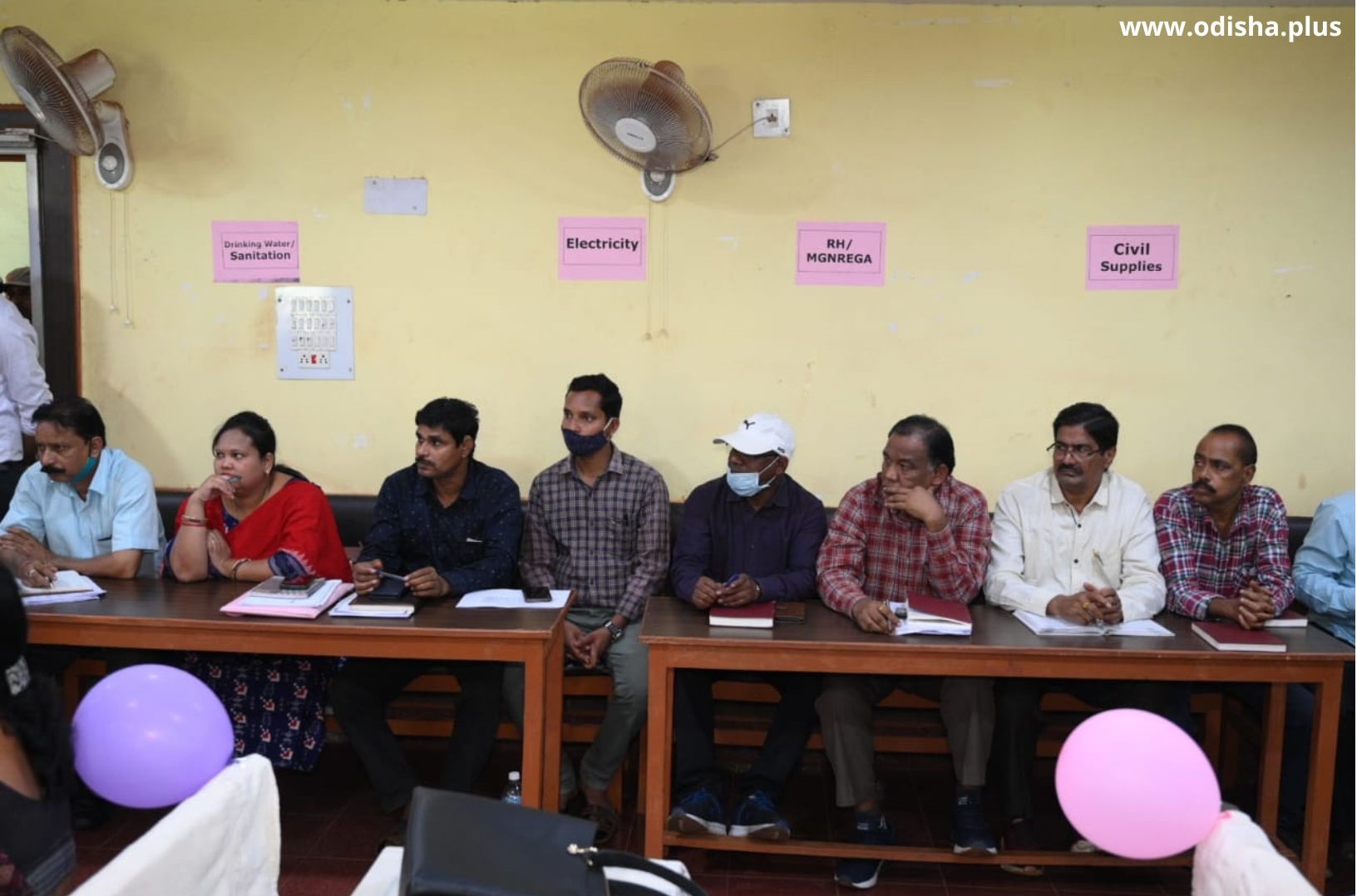 “Public and community participation is given priority while planning and implementing various welfare and development initiatives in Sundargarh district. We are thus strengthening the process of aggregating the ideas and requirement of people and validating them through the Gram Sabhas. We are glad to plan these many projects for the benefit of the people of Koira”, said the Collector Nikhil Pavan Kalyan.

At Govt ITI Koira, Classes and Hostel will function from the academic year 2022-23, informed the collector on the occasion. He also said that water & electric supply will be regularized in the area while the Post Mortem Room will function at Koira soon. 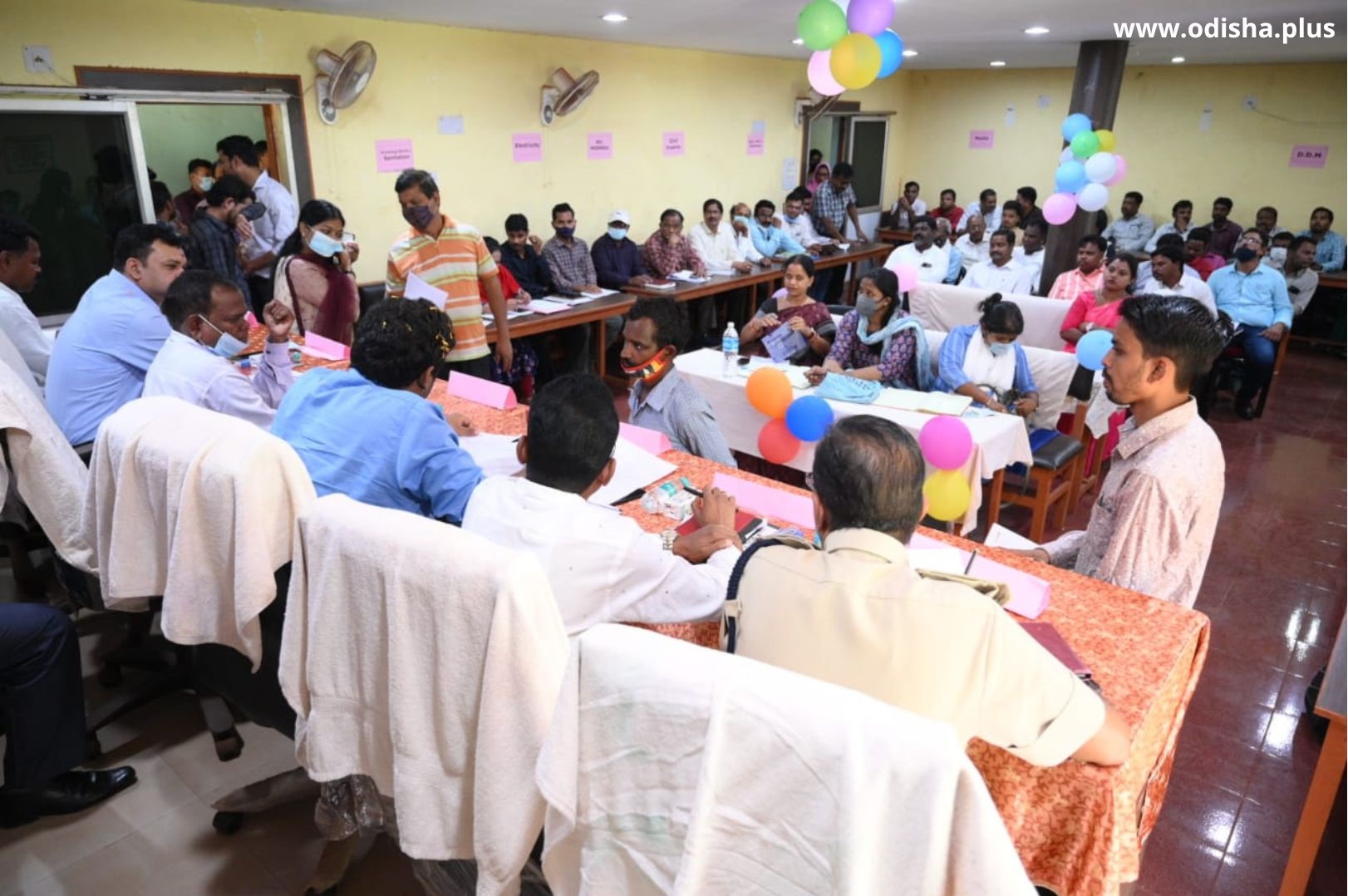 During the visit, the Collector inaugurated modern creche ‘Kalika’ at Bhanjpali. The ‘Kalika’ initiative aims to provide daycare and nutrition for the young children of daily wagers and working women in the area. Total of 6 Kalika Centres were opened in Koira block on Monday. With support from DMF, 90 ‘Kalika’ centres are being established in the 1st phase at 6 mining affected blocks of the district.