NITI Aayog has launched second edition of Export Preparedness Index (EPI). The EPI aims to examine the export performance and the export readiness of the states and union territories. The idea behind the index is to create a benchmark to rank these states and UTs to help them individually promote a conducive export environment in the region. The index is an essential tool for policymakers and exporters to identify the drivers and obstacles, and examine the same to strategize a viable export map for the state.

EPI 2021 entails 4 pillars, 11 sub pillars and 60 indicators and covers across 28 states and 8 UTs. As per the index, Gujarat emerged as the top-performing state in the ‘Coastal States’ category, followed by Maharashtra and Karnataka. In the category of ‘Landlocked States’, Haryana was the best-performing state. Among ‘Himalayan States’ and ‘Union Territories’, Uttarakhand and Delhi are the top-performing states respectively.

4 Pillars and 11 Sub Pillars with their weights

Policy: The existence of favorable trade policy in a region forms the basis for the strategic advantage to the stakeholders and provide a vision of the state government. The pillar covers the paramount trade policies vital for the expansion of export business. It evaluates whether the particular policy has been implemented in the state or not.

Business Ecosystem: A prevalent environment with good infrastructure, connectivity, and access to finance play a significant role in attracting new investments in any region. A conducive eco-system with regulatory ease and a facilitative environment spurs business activity. This pillar tries to capture the performance of the states on similar grounds. The existence of efficient business ecosystem strengthens the backward and forward linkages of the exporting industry, thereby enhancing their output and growth. It covers a wide range of areas like Ease of Doing Business, Innovative Capacity, Cluster strength, Financial Ability, Logistics and more.

Export Ecosystem: In addition to the comprehensive enabling environment in the state, peculiar attention must be given to the export business ecosystem, which drives competition and growth in the export specific sector. The pillar covers indicators like area under Export Promotion Industrial Parks, Export Promotion Zones, Existence of Trade Guide, Number of Inspection agencies – NABCB certification and others, which are essential to attract new investors and increase the productivity of the existing ones.

States Categorization: The heterogeneity and the vastness that prevails in our country across states in terms of geographical size, language, culture, and policies create complexities in the index analysis. Every state differs in their ability to engage and perform in the export sector given the availability of their natural resources; Demographic factors like ageing population, migration; Economic factors like a business ecosystem, infrastructure and socio-cultural factors like shared values and norms. This variation results in an extensive range of export potential, productivity, output and competitiveness. Thus, it will be unfair to compare the states without acknowledging the existence of immense spatial segregation in India.Considering the above mentioned factors, the states have been classified into two stages. First, the states and union territories have been distinguished based on their geographical area into Major and Minor/Small States. Then, within each category, they have been further segregated according to their geographical outreach – Major states into Coastal and Landlocked states, Minor states into Himalayan states and Union territory/ City-states.

State Level Analysis: There is a high scoring range amongst Indian states on the EPI, where Gujarat has the highest score of 78.86 and Lakshadweep with the lowest score of 2.12. Gujarat has topped the index with a strong display in various sub-pillars such as Export promotion policy, Business Environment and Infrastructure. Notably, other coastal states such as Maharashtra and Karnataka occupy the index’s second and third positions. All three states have performed consistently across pillars, thus consolidating solid scores. These states are among the top states in the export contribution of more than 50 per cent in India in 2020-21.

The best performing states in EPI have also been some of the top scorers in the innovation and Leads index, which reflects the role of increasing innovative capacity and logistical infrastructure in shaping export growth. Moreover, these states have struck a balance in existing basic and export infrastructure, driving the export growth in the regions. An additional advantage to these states is that they enjoy the strong presence of industries that drive investment and FDI inflows, further enhancing manufacturing tendencies in the region. Every region needs to strike this balance between overall competitiveness, innovation and export performance like Gujarat and Maharashtra. 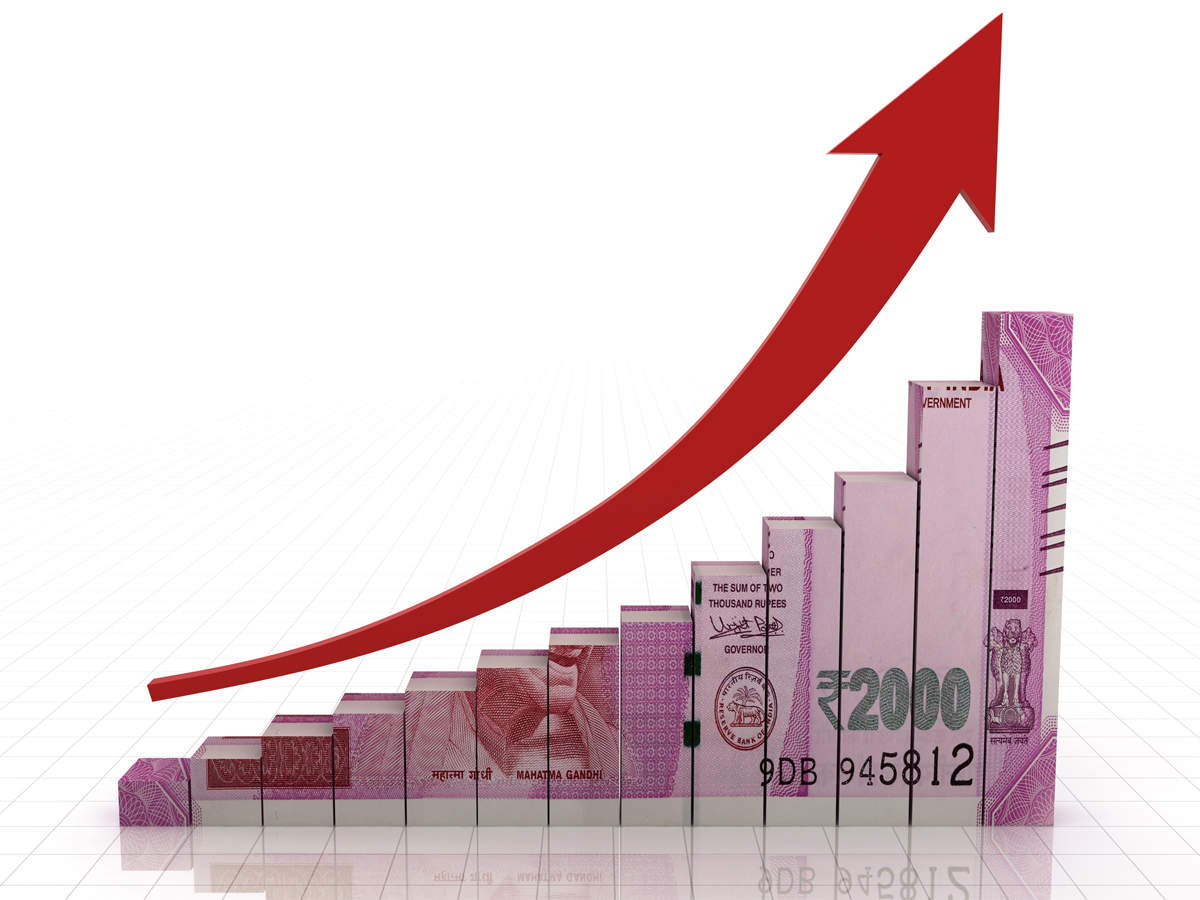 Other States specifically, Himalayan and UT/city regions need to fill the gap in their existing business and export ecosystem.From landlocked states, it is Haryana that emerges as a top performer. Except for trade support and export growth and orientation, the state has performed tremendously well across all pillars and sub-pillars. Bihar and Chhattisgarh are some of the weaker states in this category. They need to improve their performance under the business ecosystem.Export Ecosystem and export performance pillars, considering that they indicate a glaring lack in both enabling and facilitating factors that could drive the states towards export-oriented growth. A policy measure is not enough to foster export business and export growth in a region. Even though Bihar has necessary policy measures, it does not have adequate infrastructure to facilitate an enabling export environment.

Amongst Himalayan states and City-states, Uttarakhnad and Delhi are the top-performing states. Delhi performs well on EPI due to higher FDI inflows, better transport connectivity, logistics and investment attracted because it is the national capital. Delhi’s satisfactory performance on the innovation index has also driven its score in the business environment sub pillar. On the other hand, Uttarakhand has attracted significant investments over the last three years. It has brought initiatives such as single-window clearances, a loan scheme for exporters, a trade guide and further improved export market penetration.