The Television News Industry In Odisha Has Gone Through A Progressive Journey In The Past Two Decades. In This Series, Dr. Fakira Mohan Nahak Presents The Media History Blended With His Close Observation On The Fast-Changing Industry. 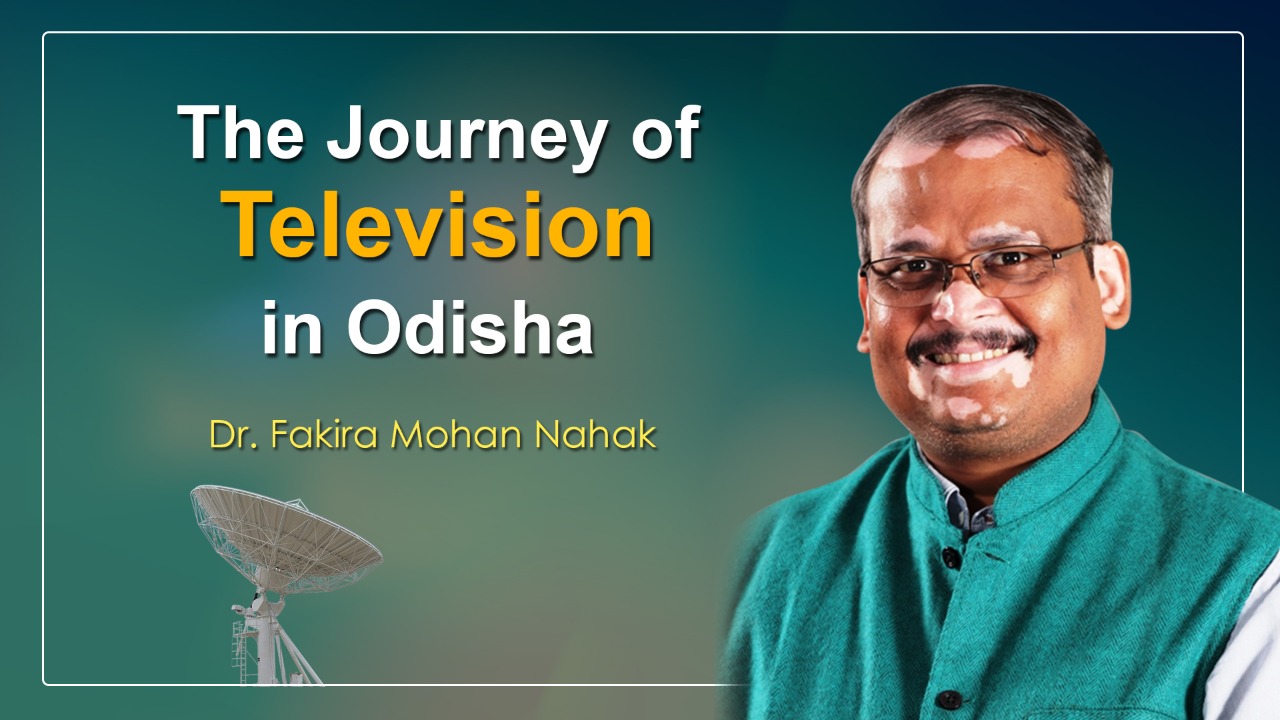 Change is the only constant. The world is on the path of continuous change and completely technology driven. Life without a smartphone or smart gadget is unimaginable in today’s world. Alexa, Siri and Google assistant know more about us than our family members. With the advent of smartphones and the internet, there is information overload. With smartphone, everyone is a reporter, a media contributor. Reporting appears easier, smarter, and faster. Before the traditional media covers any incident, social media makes it viral. However that was not the case in the first decade of the millennium. All that appears as a child’s play used to be a herculean task few years back. 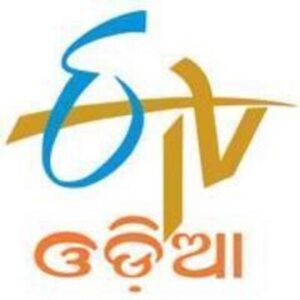 There is continuous evolution in internet speed as well. Most of the people were not aware what 2G is all about when the scam hit the headlines in India. Now 5G has already entered the market. In the era of artificial intelligence and Internet-of-Things, a discussion about 2 Mbps and 4 Mbps internet speed may appear irrelevant but the struggle and challenges faced by the reporters during the initial years of ETV Oriya are worth to mention. 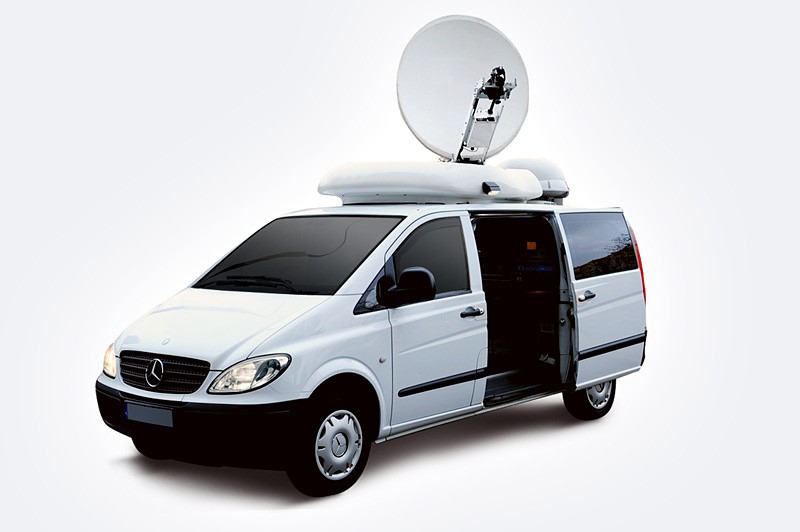 Infrastructure bottleneck was the biggest challenge. During the discussion about the Election Express, the author has already mentioned that in 2004, there were no other technical facilities to send audio-visual signals than the DSNG vans or 2 MB or 4 MB centres. The reporter or the cameraman had to send the recorded tape to the nearest 2 MB or 4 MB centre. Once it was encrypted, it would reach the news centre or be easily used by visual editors. So how fast the news or information of an incident can reach the audience was dependent on how far the news centre is from the scene. The newly introduced mobile Internet came as a breather and eventually brought a revolutionary change.

In early years of the millennium, very few had the luxury of having a mobile phone that too a basic one. The phone was primarily used for regular calls and sending SMS. At the time, it was not less than an innovation to know how to use the newly-launched mobile internet to send audio-visual signals or camera-recorded data to the news centre. With the help of R-Connect, the mobile Internet that was launched by Reliance Communications, it was possible to send still photographs and small-sized videos through mobile.

Mobile internet gradually gained its usability. More number of reporters started using a special kit called DNG Kit. The whole kit could be packed in a backpack and easily portable. It weighed about 7 to 8 kg. The kit contained a laptop, a mini-DV cassette VTR (Video Tape Recorder), Reliance Mobile Handset, and an R-Connect cable. In addition, the laptop was installed with all the essential software required for capturing photographs and video, performing non-linear editing and writing scripts in the regional language.

The ETV Oriya team was full of excitement as they were the ones to use the kit first for reporting. Especially in places where DSNG vans were not accessible, the DNG kit came handy. It was able to transfer data for about 2 hours with a fully charged battery. There was no need of the air-conditioning system to operate the kit. The file transfer was much easier. The only headache in the operation of the kit was lack of internet or mobile network. DNG kits were used for covering events in different parts of the state at that time and for subsequent follow-up stories.

Then the reporters Subhranshu Panda and Smruti Ranjan Behera had used it for reporting outside the state. All the district correspondents were later trained to use the kit and they were able to send visuals and stories immediately. After its successful use in ETV Oriya, the kit was used in the entire ETV network.

This was the beginning of the use of mobile internet in news coverage. With the advent of smartphones for general use and the revolution in the mobile internet, the news-gathering process has become easier. DNG Kit has become a thing of past. Live-streaming can also be done today with the help of LiveU. Not only that, mobile applications like Skype, WhatsApp, Messenger have enabled reporters to report live from anywhere in the world. Internal whatsapp groups are being created by the television channels for effective and efficient news management. All the infrastructural challenges have been addressed. Thanks to technology.