Rourkela is once again in the news. Roza Rana, a young girl from the Steel City, has made Odisha proud for her stunning and spectacular dance performance at the National level. She has created an identity for herself as an assistant choreographer in Bollywood. She was the 2nd runner up in the mega dance reality show ‘India’s Best Dancer’, which concluded recently. The reality show was judged by ace choreographers Geeta Kapoor and Terence Lewis who were joined by Bollywood diva Malaika Arora.

Born in Koel Nagar Rourkela, Roza is the only child of the late Ashok Rana & Shivani Rana, she began dancing at a very tender age and then participated in a cultural programme at Rourkela. 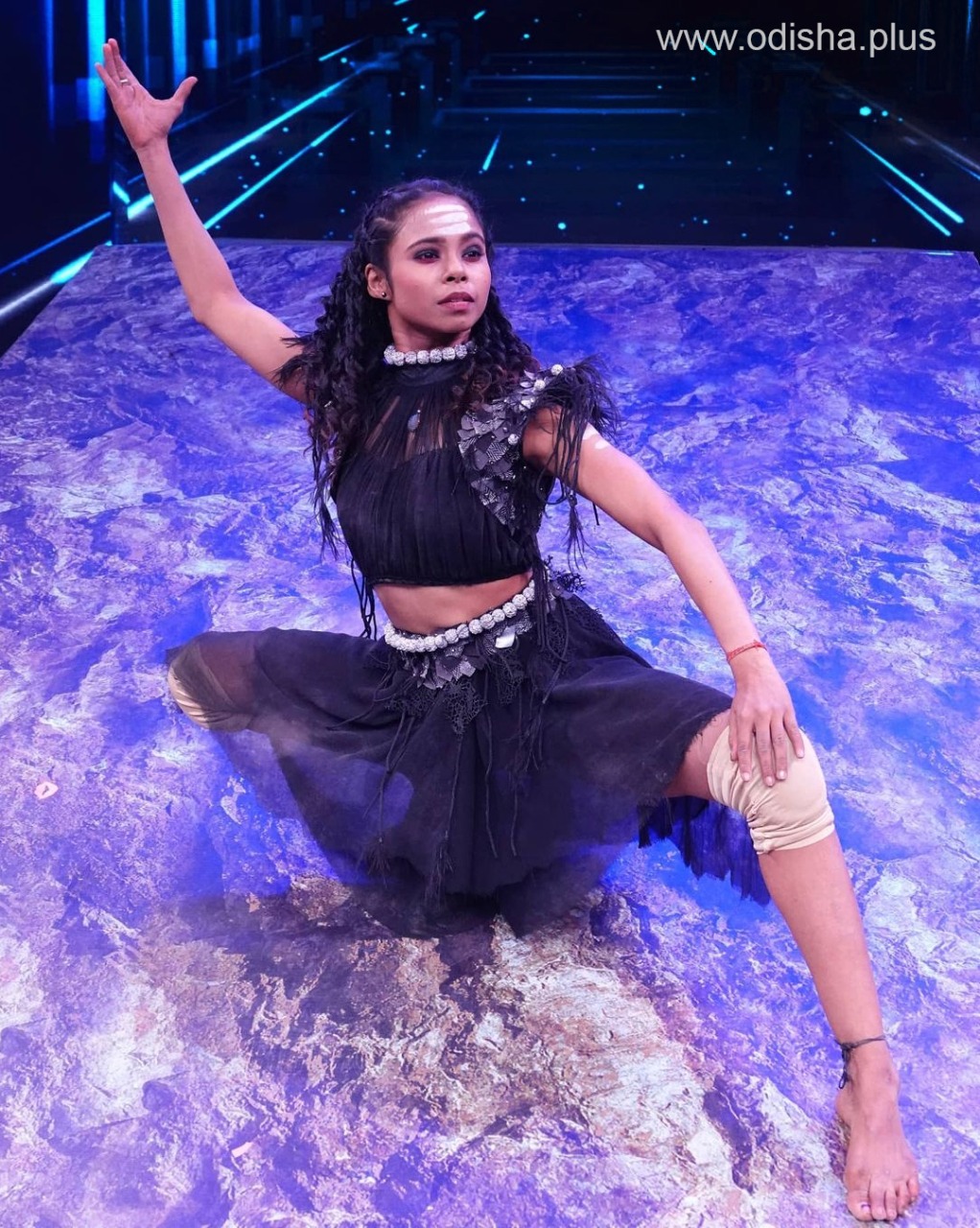 “I started dancing when I was one and a half years old. At 3, I participated in various competitions. Then I went to Mumbai at 8 to participate in the children’s dance reality show ‘Boogie Woogie’. The platform gave a great boost to my dancing career,” said Roza Rana in an interview with leading Odia digital platform OdishaLIVE.

Roza was the first runner-up in ‘Boogie Woogie’ in the year of 2003. After that she appeared in many reality shows and worked in movies. She has been praised at many dance reality shows like ‘Dance India Dance’, ‘India’s Best Dancer’. Roza aims to become an established choreographer in the future. 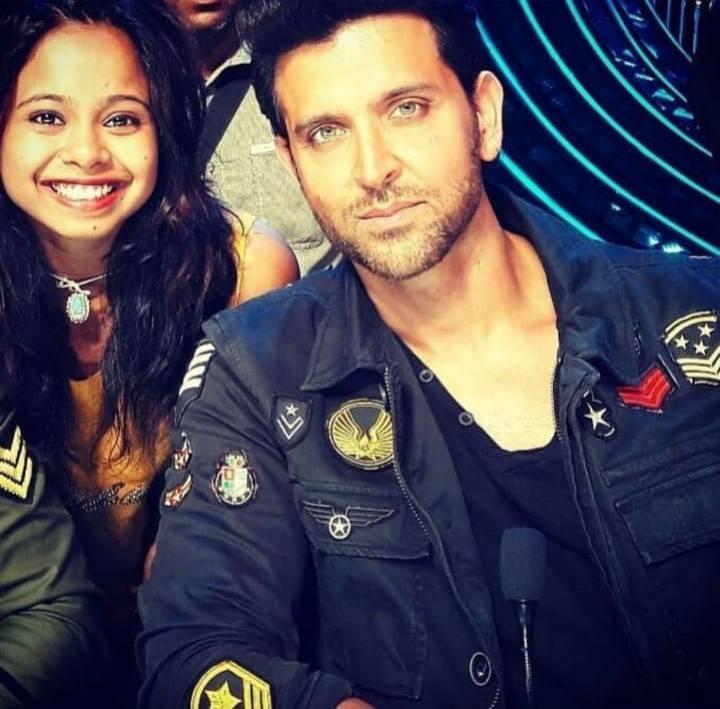 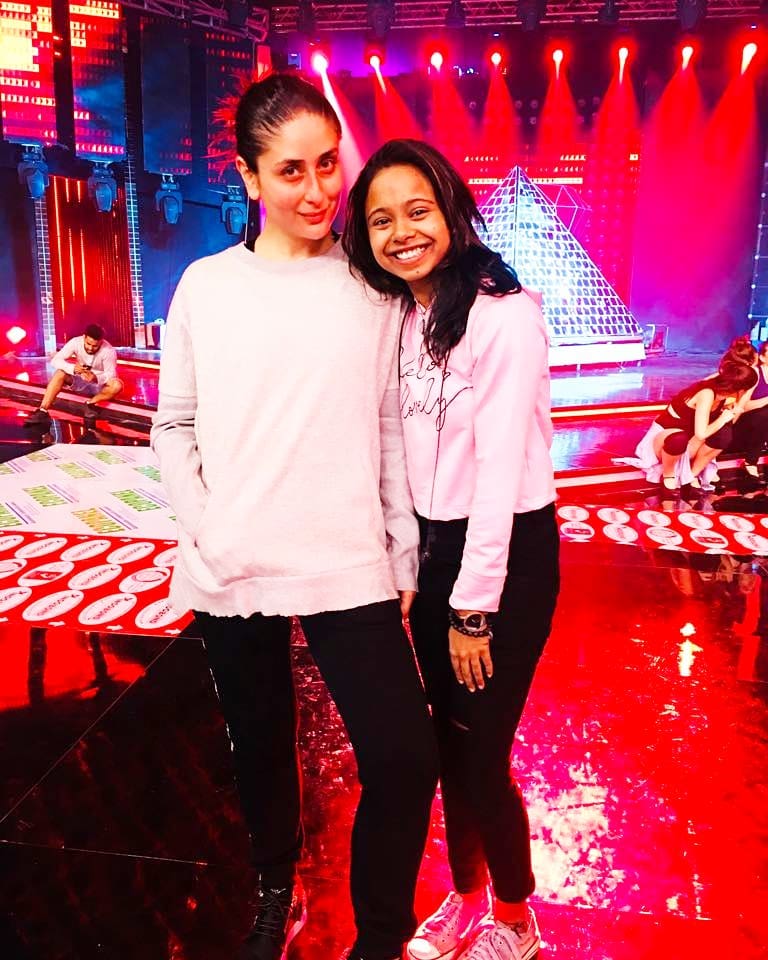 Father was her Great Support

Roza’s father had a major role in her dancing career. He supported her a lot and quit his job for her. “My father is my biggest inspiration. He had immense faith in me, and that belief has given me the strength to overcome odds and I have been able to establish myself in Mumbai. Today, he is not with me but I will keep working hard to fulfil his dream by taking my state Odisha’s name further through dance,” she says. 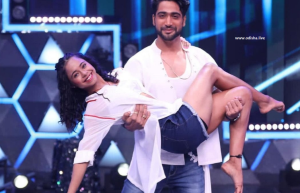 Roza considers Michael Jackson as her idol, she also follows Madhuri Dixit and Hrithik Roshan in Bollywood. Her dance performance in ‘So You Think You Can Dance’ 2016 was praised by Madhuri Dixit and Terence Lewis. She is a contemporary Hip Hop and freestyle dancer.

Thanks to people of Odisha

Roza says, life in Mumbai is not a bed of roses. But if one has talent and really works hard, then no one can stop. One has to be mentally strong to live in a city like Mumbai. 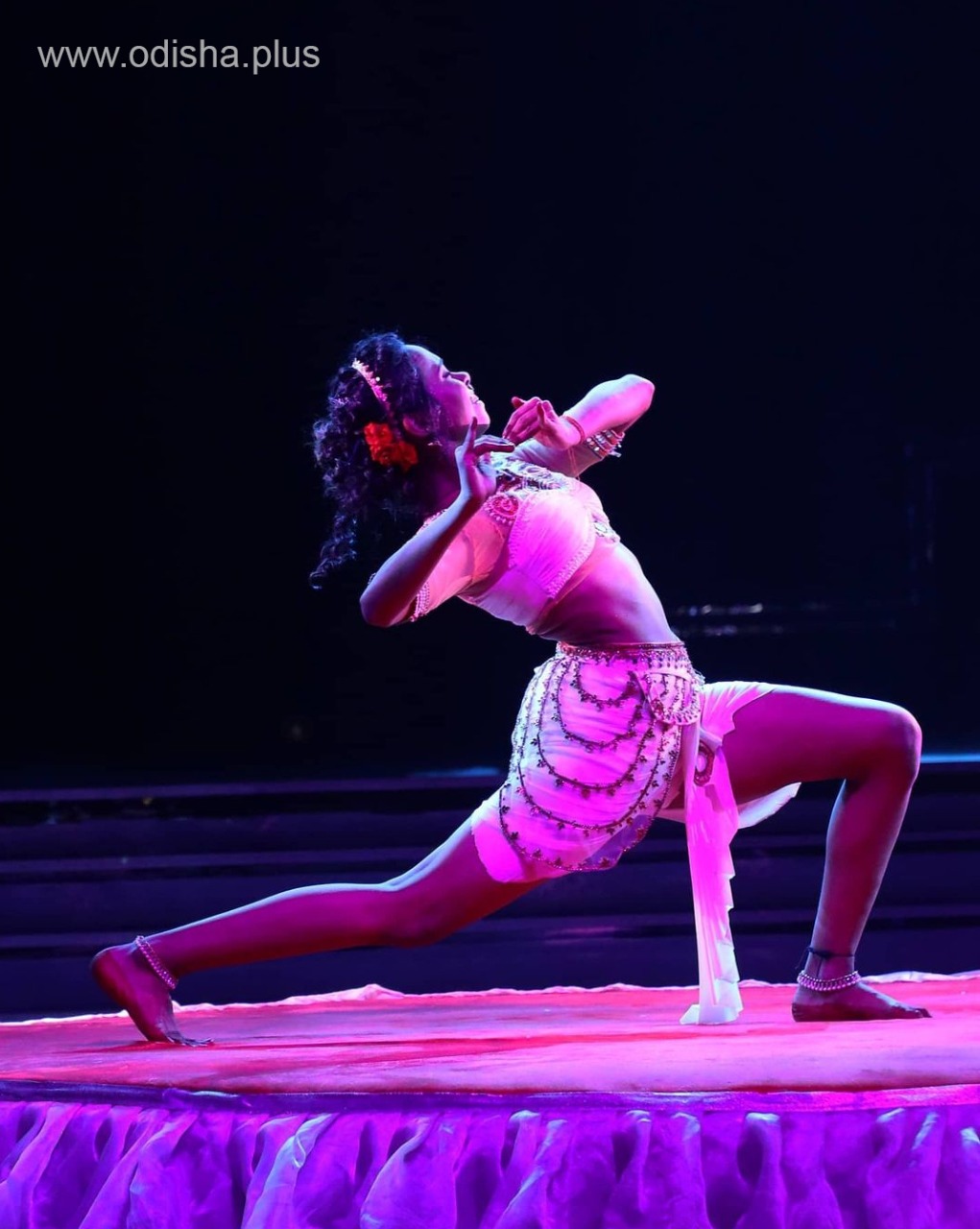 As a dancer, Roza Rana wants to represent Odisha at the International level sometime. She thanks people of Odisha for all the love and support that has been pouring in for her after IBD 2.