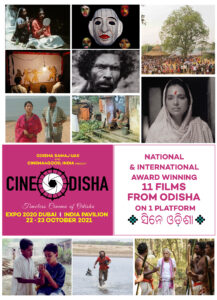 Dubai/06-10-2021: Odisha Samaj UAE (OSUAE) – the largest association of Non-Resident Odias across the Middle East and North Africa region in collaboration with Internationally acclaimed film producer, promoter and curator from Odisha Jitendra Mishra and his organization CINEMA4GOOD are going to organize an one-of-a-kind film festival ‘CINE ODISHA – timeless cinema of Odisha ’, during the Prestigious World Expo 2020 in Dubai UAE on the 22nd & 23rd of October 2021. 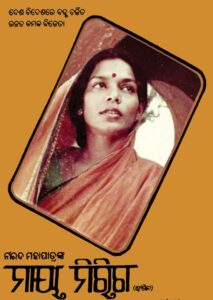 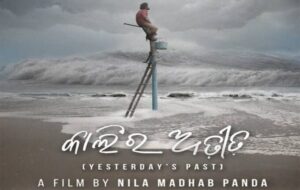 While Cine Odisha intends to celebrate 85 years of Odia cinema, the festival will also pay homage to the legendary film personalities whom the state has lost during last two years of Covid-19. During the 2-days fest, multiple panel discussions & industry forums are also scheduled; several dignitaries from the industry are expected to be a part of this unique event.

“We at OSUAE have been trying to promote Odia culture in Dubai for many years through various cultural events and social activities, we are proud to organize this film event at world’s biggest exhibition platform Expo 2020 Dubai. We are also thankful to our partners DN Homes, ISL Dubai, HDFC Life and other supporters for their valued contributions. ” Said Mr Amiya Kumar Mishra, President of the Odisha Samaj UAE, on this occasion. 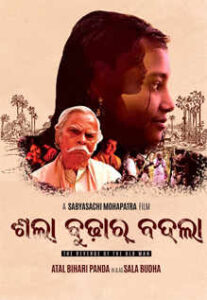 Jitendra Mishra, curator of Cine-Odisha fest said “Odisha is a land of rich art, culture, values and cinema, this land has given birth to numerous great storytellers who have always made us proud through their incredible work at national and international platforms. At the same time we have also several young talents in the film industry, in the state, with outstanding ideas that have high potential in global markets. This is an honest effort to promote path-breaking films and filmmakers from Odisha globally.” 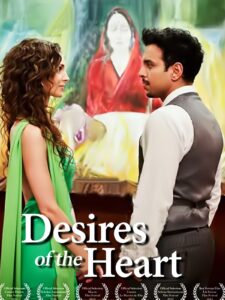 Expo 2020 Dubai, The 35th World Expo was inaugurated in Dubai, United Arab Emirates on the 30th of September 2021 and will be open to the world from 1st of October 2021 till 31st March 2022. With 192 participating nations, Expo2020 Dubai is a mega international event in terms of scale, duration, and visitor count, with a projected 25 million tourists from all over the world in the 6 months period.