This pandemic has impacted people’s lives enormously. It proved largely disruptive in terms of economics and led to loss of human lives. The Government raised awareness and took necessary actions to control the spread of COVID19. In such testing times, the affected people needed healthcare providers and volunteers to support the health professionals. 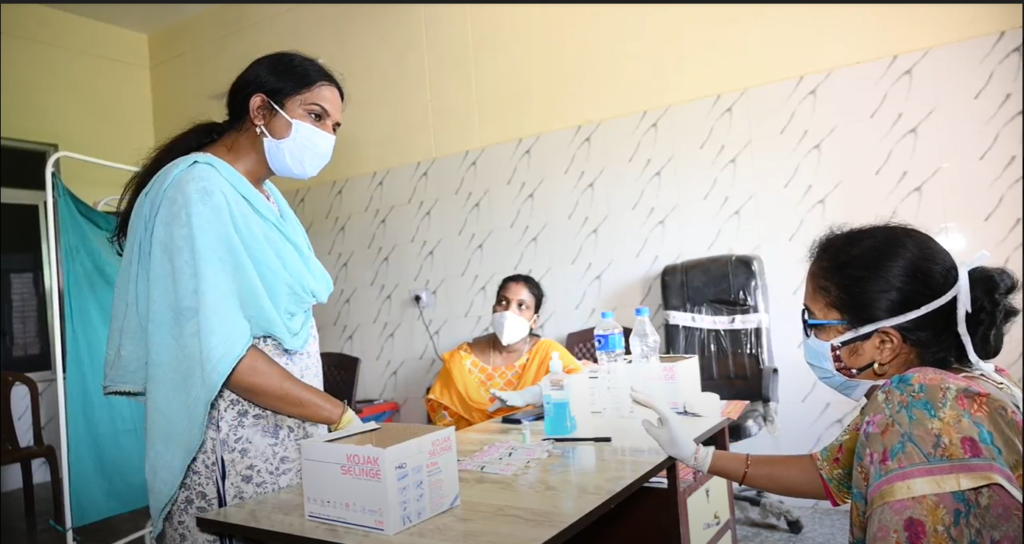 Princess Khan, a transgender of Rourkela served people as a Corona Warrior. whose story was tweeted by UNICEF’s South Asia handle. Princess who served as a front line warrior during COVID has now reached the International stage. Her story was jointly reported by OdishaLIVE, a prominent digital Media house in Odisha, and leading multilingual health Platform Swasthya Plus.

To create a sense of hope among the people during this pandemic, the media campaign ‘Kete Nua Bata Season-2’, a joint venture of OdishaLIVE and Swasthya Plus had been undertaken. UNICEF supported the campaign while ‘Mo College Odisha’ was its knowledge partner.

“As an Indian, it’s my duty to help people.”

Transgender heroes like Princess have stepped up to support #COVID19 efforts on the frontlines. ?‍⚕️

In the programme, the COVID warrior Princess Khan shared her life experiences. After her video was featured on UNICEF’s South Asia social handle, she has gained popularity and inspired many across the world. “I have reached out to everyone today by the efforts of OdishaLIVE and Swasthya Plus. People have seen my story. I thank OdishaLIVE, Swasthya Plus and UNICEF” said Princess Khan.

“As an Indian my duty is to serve people. My family has a major role behind my work. They never discouraged me in any way. I have got lots of affection and love from my parents. They have always inspired me. If a transgender takes one step forward, our Administration and system will take many steps towards us” opined Princess Khan on becoming the first transgender volunteer from Rourkela in Sundargarh district of Odisha. 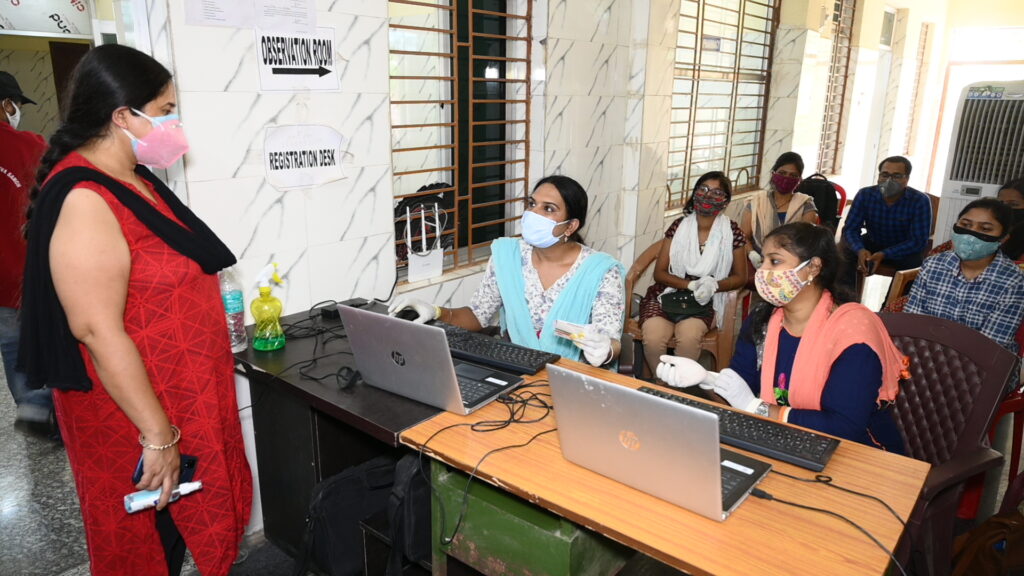 At the time of COVID’s first wave, she was working with the District Administration at the Covid Care Centre. Now she is working at a vaccination centre. She works as a data entry operator at the city’s UCHC Panposh vaccination centre. Her family, relatives, locals including the District Administration are very happy for this novel work of Princess. Princess lives with her family in Rourkela. She holds a Bachelor’s Degree in Commerce and in Computer Science.