“Learning music means learning the art of expressing what is within you through the traditional language of the raga.” – what the great exponent and Guru of Hindustani Classical Music Ustad Fayyaz Ahmed Khan said about learning is also true of listening and appreciating Indian Classical Music. About learning, in the same breath, the Ustad also had said that “If the natural voice is rich and tuneful to begin with, it confuses and dilutes the learning process.” 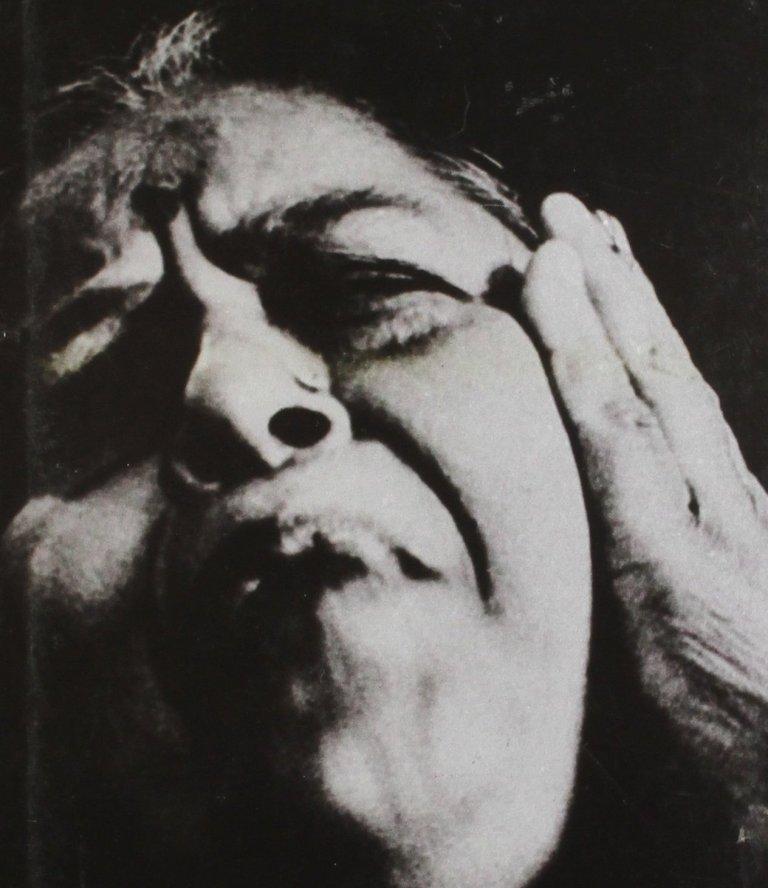 But with the celebrated Thumri singer Siddheswari Devi of Banaras it was entirely different. Siddheswari’s parents were poor and she was compelled to work as a helping-hand in the kitchen of her aunt whose daughter Kamaleswari, her cousin and friend, was learning singing from Siyaji Maharaj. One day when Maharaj was teaching, Kamaleswari was unable to repeat what she was taught. Her mother lost her patience and began to cane her bitterly. Hearing her cries for help Siddheswari came running from the kitchen and hugging her cousin took the thrashing on her own body. Then to utter surprise of all she began to demonstrate her friend how to sing it, performing the whole tune perfectly.

The Initiation to Music:

The next day Siyaji Maharaj came with his wife and asked Siddheswari’s aunt to permit to adopt her as their daughter as they were childless. Thus began Siddheswari’s great journey in music – as ever – flowing and mighty and pure as Ganga on whose banks she learned her art and lived her entire life.

In her youth Siddheswari Bai became famous ‘celebrated Thumri singer from Banaras’, a coveted name in the house-hold celebrations of kings, zamindars and the rich, so also in in the concert circles.

“The languorous beat of Thumri, and the passionate and persuasive words of her song in which Siddheswari Bai begged Krishna… and gradually her face and arms began to move as though she was acting as well as singing.” – writes musician-author Sheila Dhar elaborating on the Siddheswari Devi’s early life.

The Thumri is essentially communicative, with very many variations of poetical words. Although considered as light-classical but is rooted firmly in the tradition of Hindustani classical music. The Thumri is endowed with flexibility and allows the singer freedom, the expression of degrees of sheer joy than the Khayal or Dhrupad. Like Kathak dance it seems to have come from recitation and enactment of epics in temples by ‘kathakas’ or raconteurs. Thus the singer of Thumri, who also danced, explored the expressive possibilities of a Thumri composition much more profoundly and is being bestowed with grace of its transformative powers, which happens to be the boon of all the classical forms of art. 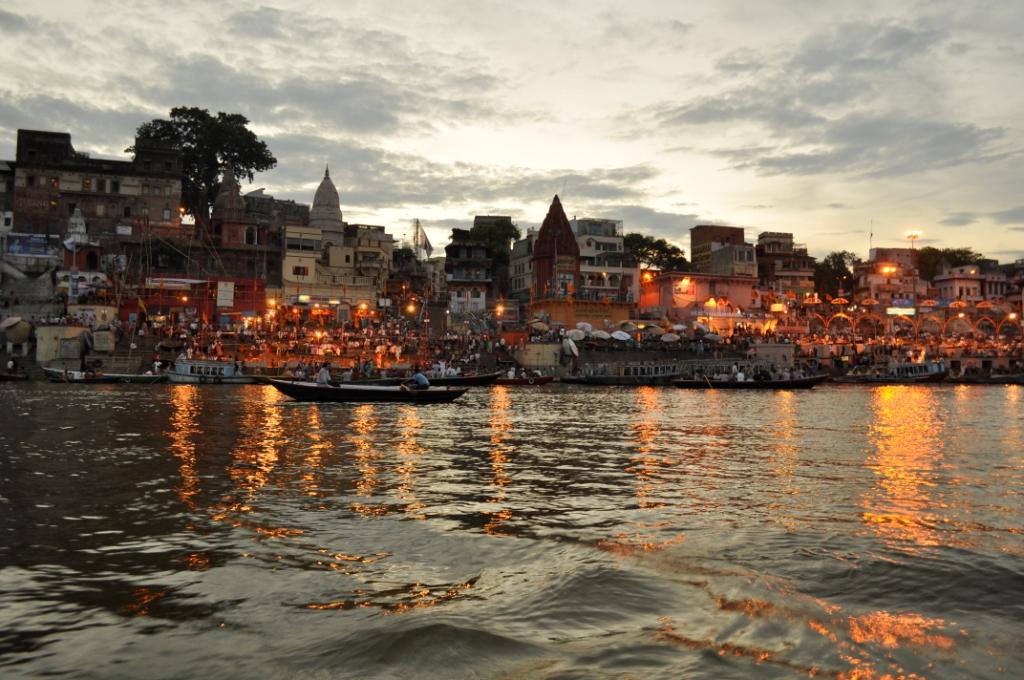 Siddheswari Devi lived in Delhi for a couple of years teaching at Bharatiya Kala Kendra. The legendry Karnataki flautist Mahalingam, lovingly called Malli, had come to Delhi for a concert. A common friend arranged Siddheswari Devi’s meeting with him. Malli did not know a single word of Hindi and Siddheswari did not understand any other language other than Hindi. Siddheswari, after pouring her heart out in her cherished Banarasi dialect, quite oblivious of the fact that Malli would not have understood a word, folded her hands and pointed to the flute.

Malli, looking down, told in a matter of fact voice- Raga Todi and began to play.‘The melodies that began to pour out were like some magical winds that have been imprisoned and were now set free….. He was improvising on a well-known traditional song invoking Krishna…’ Siddheswari , famous for her highly emotive Krishna bhajans, with in no time surpassing all the cultural and musical differences and distancesbecame emotionally and musically one with Malli. Soon she was found to be singing in raag Bhairavi, the nearest Hindustani equivalent of Malli’sTodi.

The flute and the voice now alternating their entreaties in such extraordinary out-bursts that soon tears were flowing down their faces and also of those who were fortunate to be present there in that Divinely hour. Soon they were in each others arms, she calling him son and he crying out ‘Amma!’ ‘Amma!’ again and again. 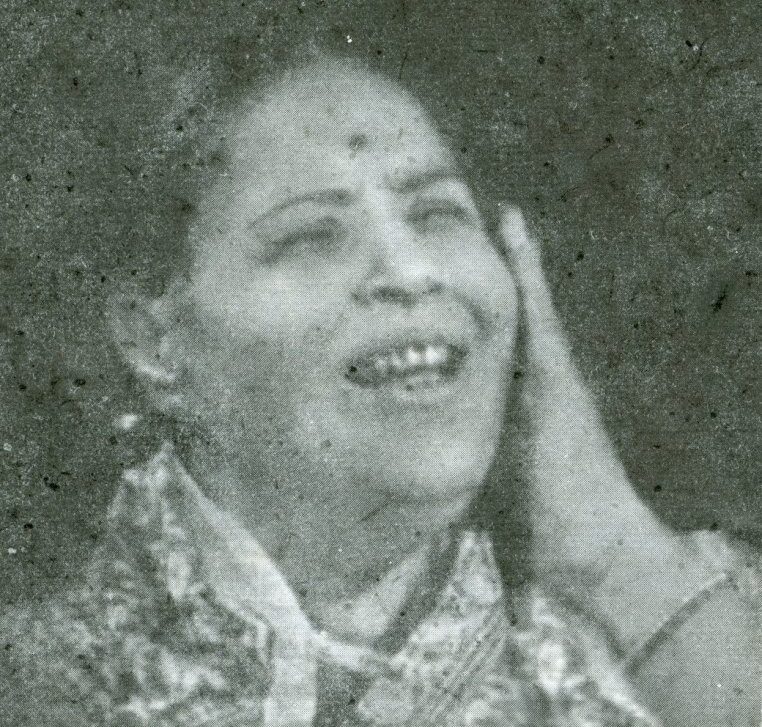 Siddheswari Devi’s long cherished dream of a concert tour in Europe came at last to fulfillment. For a month-long concert tour in England and Italy she arrived in London with her daughter as her interpreter.

Her friends were in ecstasy when seeing her off at Delhi air-port; one of them was also singing in raga Puriya – “our great lady going to London!”

Ms. Sheila Dhar was one of them. But after a week there was a phone call from Siddheswari to inform her that she had returned back and would like to see her immediately. What could have happened! An accident? Or due to ill health? Miss. Dhar was full of apprehensions.

When they saw each other, Siddheswari exclaimed, shaking her head from side to side – “Ah! Such dirty people! I swear I will never go to ‘Villayat’ again!”

Siddheswari was given a room upstairs in the house of an elderly English woman. After the long journey she naturally wanted to take a bath. Seeing that there could be carpets covering the bath-room floor she was unable to understand how it could be. She with her daughter some-how managed to roll-up the carpets and dump them in a corner. Seeing the wooden boards underneath, she was happy as now she could sit and take a good bath. She sat down comfortably and ordered Pappo, her daughter, to pour water over her.

Soon there were loud screams and banging from down stairs. The water from the bath had dripped directly into the fish stew on the kitchen stove below.

The next morning Siddheswari made a tobacco paan for her and asked Pappo to get her a mug to take to the lavatory. Pappo held up the same mug she had given her the previous evening to bath with. Seeing it she was crest-fallen. Pappo explained her that there wasn’t any other mug because in Villayat people never use water to clean themselves. She showed her the roll of paper kept in the toilet for the purpose.

“Something happened to me from that moment onwards. I felt fainting and couldn’t even breathe properly.” – Siddheswari recounted later.

“That evening I had a concert in Brighton. I tried my best to forget what I had been through but it kept coming back ….. I could not get myself in the mood to sing to these assorted pink, red and white faces because the roll of toilet paper kept coming into my mind again and again….. I simply couldn’t establish any kind of rapport with the people who had come to my concert after cleaning themselves with paper….”

Same night she called the organizer of the tour and begged for the cancellation of all the concerts and release her from the contract, knowing very well that it would take a very long time to pay back for the air tickets.

“Ram Ram, never again will I ask anybody to send me abroad. But I must tell you one thing, I liked the plane ride very much….” 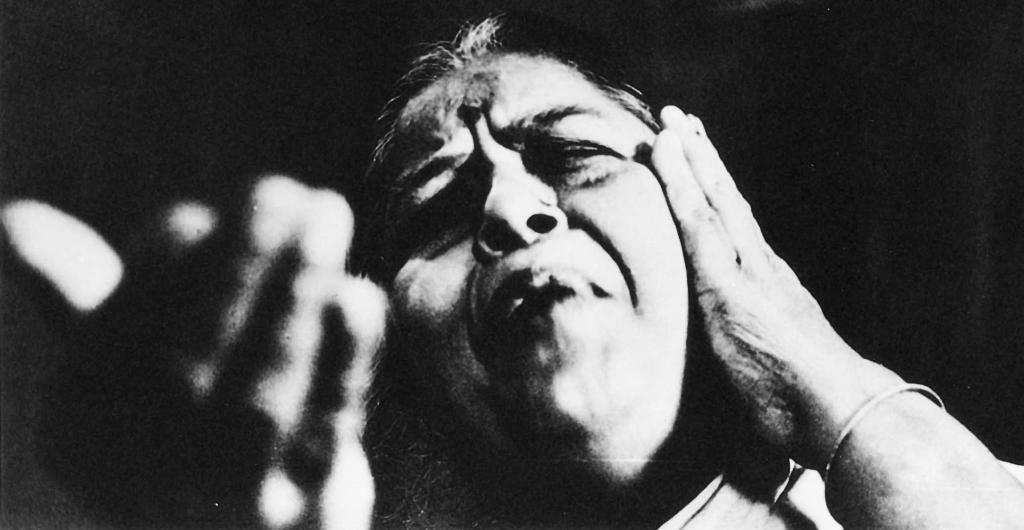 And in the end the perfect perfection:

(The author is a Poet, Spiritualist and Development Professional. Views are personal.)