Bhubaneswar Smart City bags the India Cycles4Change ChallengeStage-1 Awards and it was adjudged among the top 11 Cycling cities of the nation.

The top 11 awardees under the India Cycles4change Stage-1 cities are: Bengaluru in Karnataka, Bhubaneswar in Odisha, Chandigarh in Punjab and Haryana, Kohima in Nagaland, Nagpur in Maharashtra, New Town Kolkata in West Bengal, Pimpri Chinchwad in Maharashtra, Rajkot in Gujarat, Surat in Gujarat, Vadodara in Gujarat and Warangal in Telangana. All these cities will receive an award of Rs 1 crore each to scale up their cycling events in their respective cities.

Through a virtual event held at New Delhi, Durga Shanker Mishra, Secretary, Ministry of Housing and Urban Affairs, announced the Top 11 winning cities. The event was attended by officials from Central and State Governments, and other stakeholders from all cities participating in India Cycles4Change Challenge.

The event also marked the release of the first Challenge report, and an Online Exhibition showcasing cities’ cycling journey. The award also marked the start of the next stage of the first season of India Cycles4Change Challenge where 107 cities across the country come together to test, learn, and scale up different cycling-friendly initiatives, kickstarting India’s cycling revolution. 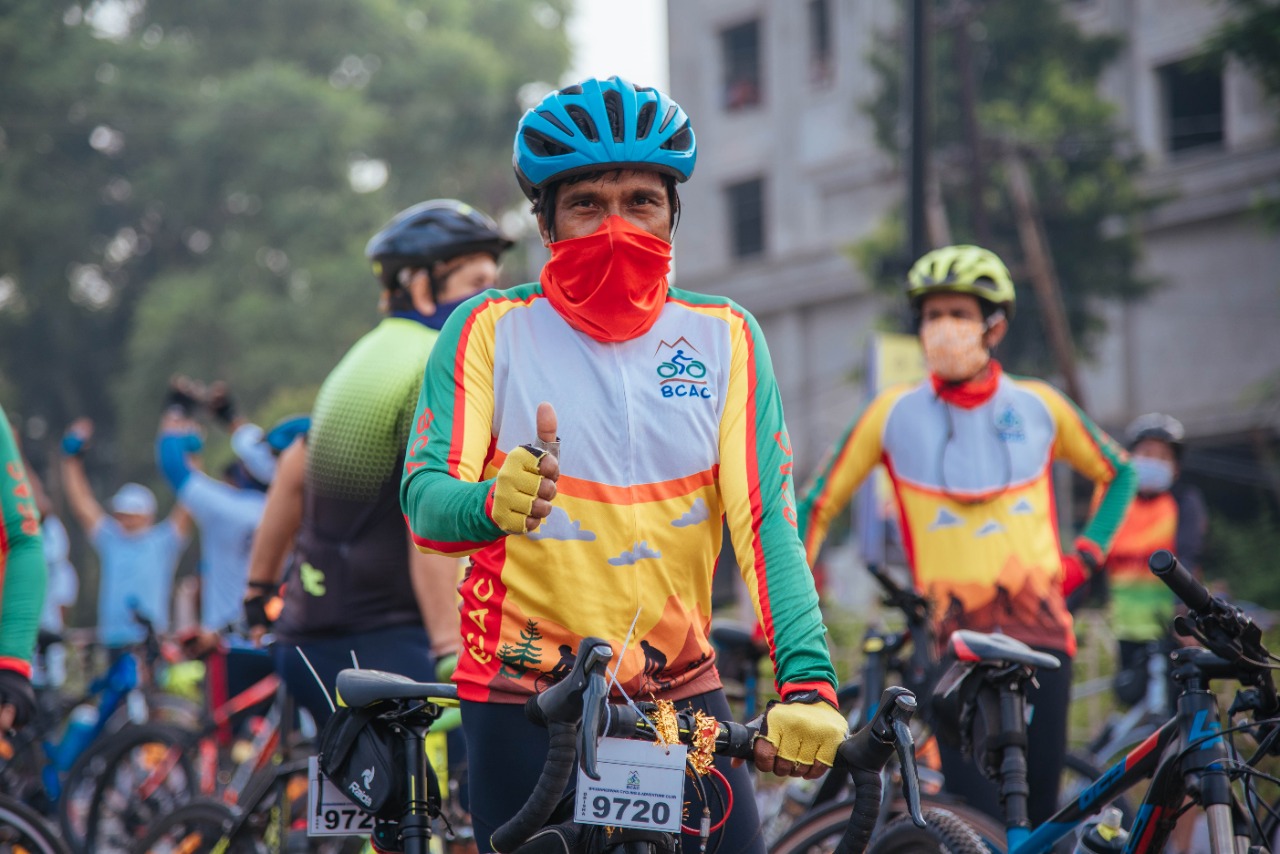 The India Cycles4Change Challenge launched its first report to the public—’The Dawn of India’s Cycling Revolution’. The report is a celebration of the cities’ efforts in the Challenge so far, and an indication of what’s to come in future.

Celebrating India’s cycling revolution over the last year, the Ministry launched an Online Exhibition showcasing the journey of the top 25 cities. The cities have transformed their streets and launched initiatives to become cycling-friendly through their exemplary leadership, enthusiastic efforts, and effective collaboration with citizens.

The Ministry also announced Season Two of the India Cycles4Change Challenge – wherein fresh applications will be invited from all Smart Cities, capital cities of States/UTs and cities with a population of over 5 lakh. The Second Season of The India Cycles4Change challenge will start from August, 2021.

Speaking after the award ceremony, CEO Bhubaneswar Smart City Limited (BSCL) Sri Sanjay Kumar Singh Said, “we are going to promote cycling events regularly across the city during the second season and also popularize the Public Bicycle Sharing initiative among the public to increase the ridership.’’ 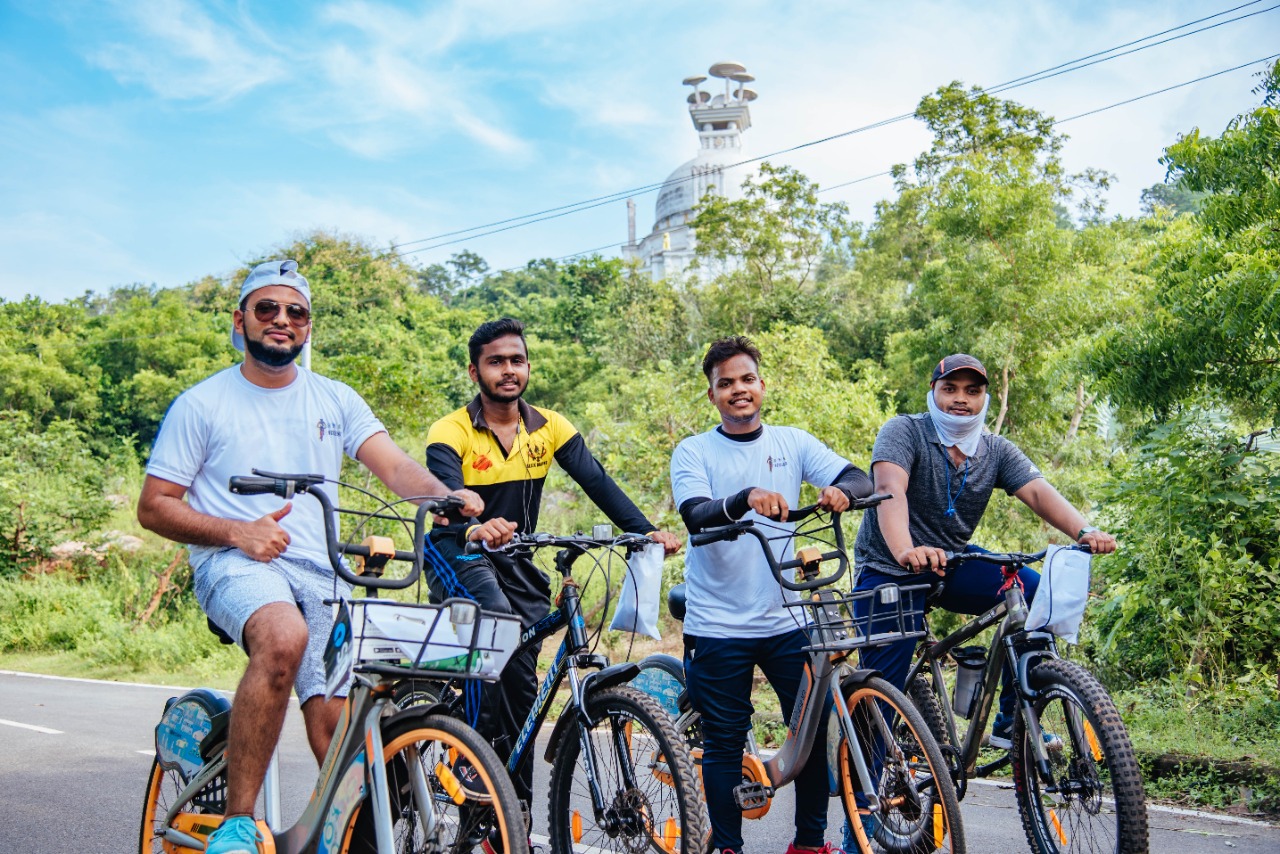 Under the India Cycles4Change initiative the Temple City has conducted a series of activities since 2020 October 9 and the pledge taking and gifting of bicycles was done at a special event near Sishu Bhawan Square. The activities were jointly conducted by BSCL and BMC.

Subsequently on October 16 a pledge taking session for safety of cyclists by auto association members was done at Powerhouse Square and another on October 23 at Smart Park Saheed Nagar. Similarly, several apartment complexes were also roped in to popularize the cyclathon events across the city and 21 such events were organized. On October 30 pledge taking by car aggregator Ola drivers was conducted and on November 6 a mini cyclathon was organized with a central theme of cancer awareness through the cycling event.

On November 13 under “gifting of bicycles’’ to 25 peer leaders (Pragati Sathis) as the community leaders (boys and girls) under the Socially Smart Bhubaneswar Project of the BSCL are working for a great social change activity across 100 slums of the city.

To get more people to cycle Bhubaneswar had realised this early on, and created a city-wide cycling network plan (Public Bicycle Sharing under “Mo Cycle’’) along high-density development and existing transit corridors, with special focus on making cycling popular and useful as a tool to last mile connectivity.