The midnight drive from Bhubaneswar to your Cuttack residence on 18th June was probably the longest dipped with an uncanny sense of vacuum. The hour long drive, the scary silence of lockdown and the light drizzle of early monsoon outside was filled with phone calls, messages and agonising screams of friends. The everyday wait for your health update from Kolkata had been put to rest. The pain of your sad demise hadn’t sunk in by then – constantly negotiating the traffic of tragic emotions of friends; where my role was to console and not to grieve. The little time I stole for myself within the phone calls was spent grappling with the overpowering thought of how to face Jhumki, Pipi and Dipi.

When one painfully gathers memories, it invariably implies a sad and untimely departure of somebody close and dear. When somebody so intimate departs, there is always a tendency to remember and gather memories of the first meeting. I realised my first meeting with you sometime in the mid-80s was uneventful. But since then we connected so much with each other that remembering the first meeting became close to melodramatic.

We realised that it was our creative urge that brought us together and strengthened the bond through endless sessions on literature and music. How can I forget your grand plan to be a cook in Lata Mangeshkar’s house so as to have uninterrupted consumption of divine music every morning? How can I forget the warm, spontaneous and tight hug you gave after watching my film? Not many probably know that you were an accomplished tabla player and on numerous occasions played tabla at my father’s request. But I do remember my last meeting with you without knowing that it could turn out to be so. It was your book release on 21st March this year; ‘Mellowed with Years’ – you had not! Holding your first poem collection was a proud moment for you so there was no reason why I shouldn’t have been there. 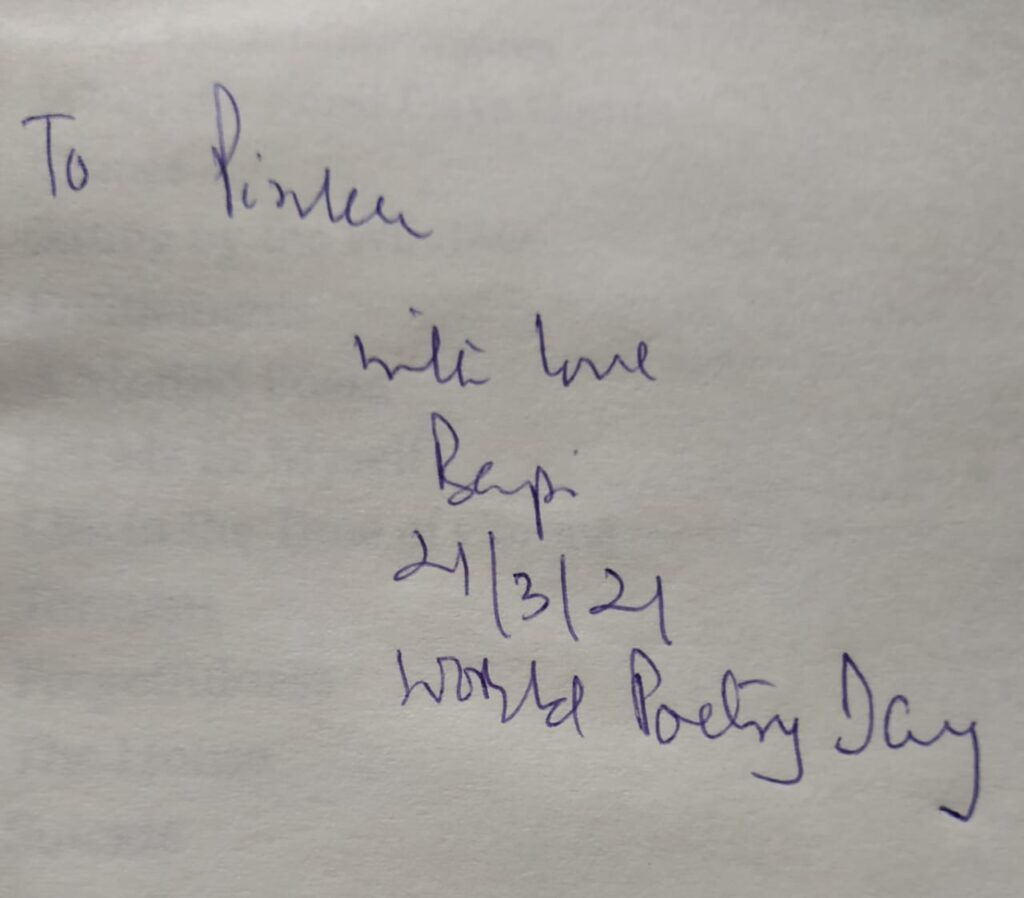 Of Life and Human Values

In Suicide, you wrote, ‘why people die young’. You didn’t question, you mourned, a pain that escaped your extra sensitive heart to literature. In Pandemic Blues, in the same collection, you wrote, ‘Corona is on a head-hunting spree in search of the next victim …. No one knows who will be next’. The reader is poised between two sets of interpretations; uncertainty and fear, when you were around and author’s premonition after your demise. Whether it was ‘dying young’ or being the ‘next victim’, you oscillated between a multitude of painful thoughts!

I cannot claim to have read and understood everything that you wrote. But I always got a sense that they reflected and were an extension of the human being you were. You dealt with a ‘state of nature’ where people were essentially nice, honest and humble. For instance, in Debt, when one reads a line like, ‘I must have come into this world with a huge, recurring debt’, one gets an apriori sense of gratefulness for having got the opportunity to repay an outstanding debt. Though interpretations may vary, I found ‘debt’ being used as a metaphor for ‘help’. I checked with you, you agreed. When you get an opportunity to help somebody during this birth, it is implied that a debt was being carried over from the previous birth that needs to be repaid. You believed that accepting the need for repaying debt is also a compassionate response to addressing disparity in society.

Going through the literature you created and reading you as a human being for decades, I could perceive your reluctance to compromise with existing social values and order. I sensed a non-conformist in you but your resistance was a quiet and non-intimidating disassociation from such values making you a human being and officer of credence and difference. You always gave me a feeling that you approached literature as one such weapon for social change and awakening. 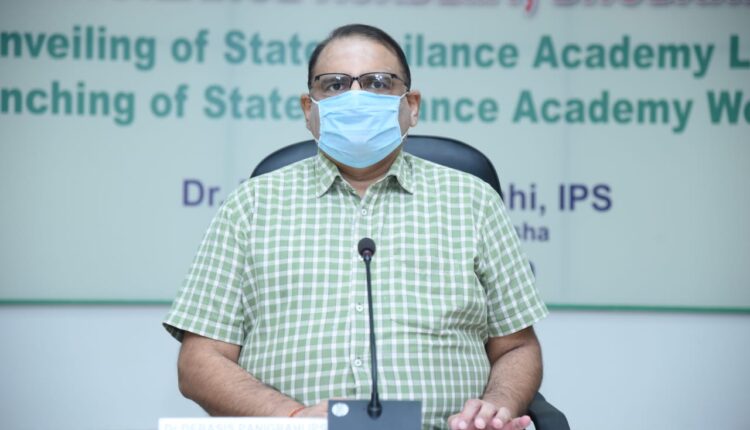 All human beings will die the same way, so will we? But what distinguishes the best from the average is the manner in which life was led and remembered after death. You excelled in everything that you did, be it Political Science, music or literature; whether achieving the highest literary accolade or being the most accomplished man in uniform. You never stopped challenging yourself and constantly changing the goal post. Whether in personal life or profession, you traversed only one path; the ‘right path’ – as if there was no other path to live by.

Your colleagues in uniform hold you in utmost esteem and remember you as an honest and upright officer. You are remembered as a leader who led from the front but never longed for credit or attention. As an old friend I may sound biased but I will credit you for consciously breaking the stereotypical tough and intimidating image of police with a soft, humane and sensitive touch, which will be remembered as an aberration and example.

The biggest and the commonest of aspirations that friends have, is to grow old together. As age catches up, only friends can keep you young reminding of unfinished remembrances of yester years. Friends are truly kaminas but indispensable. We also had such plans of greying together. We had plans of staying close by so that we can walk to each other with weak steps. You made this plan a few months back but played truant. Don’t worry brother; this is a ‘debt’ that you will have to repay us maybe in another birth.

Bapi, your demise is very painful; even more painful is to draft this memoir. A camaraderie that started with sharing tea, toothpastes, shoes and towels in college ended with placing a sandalwood stick at your funeral pyre. As days pass by, life will be normal for people, they will be busy and go back to their lives, but for some of us you will remain as our most beloved ‘khadakhia pulici’ creating a deep scar within the small group that we have.

Years from now when the weak steps congregate, you will be missed with a line from Ghalib;

(The Author is a Film Director and Development Professional)