The monarchy may have been abolished in India in 1971, but the palaces where the doyens lived continue to enthrall historians and tourists alike. Stories glorifying the exotic palaces of Indian rulers abound. The magical palaces in small towns and erstwhile kingly capitals stand as mute histories of the past. While the community is no longer fascinated by these houses, but they all are architectural wonders. It is in these edifices that former rulers dispensed laws and enjoyed their wealth. 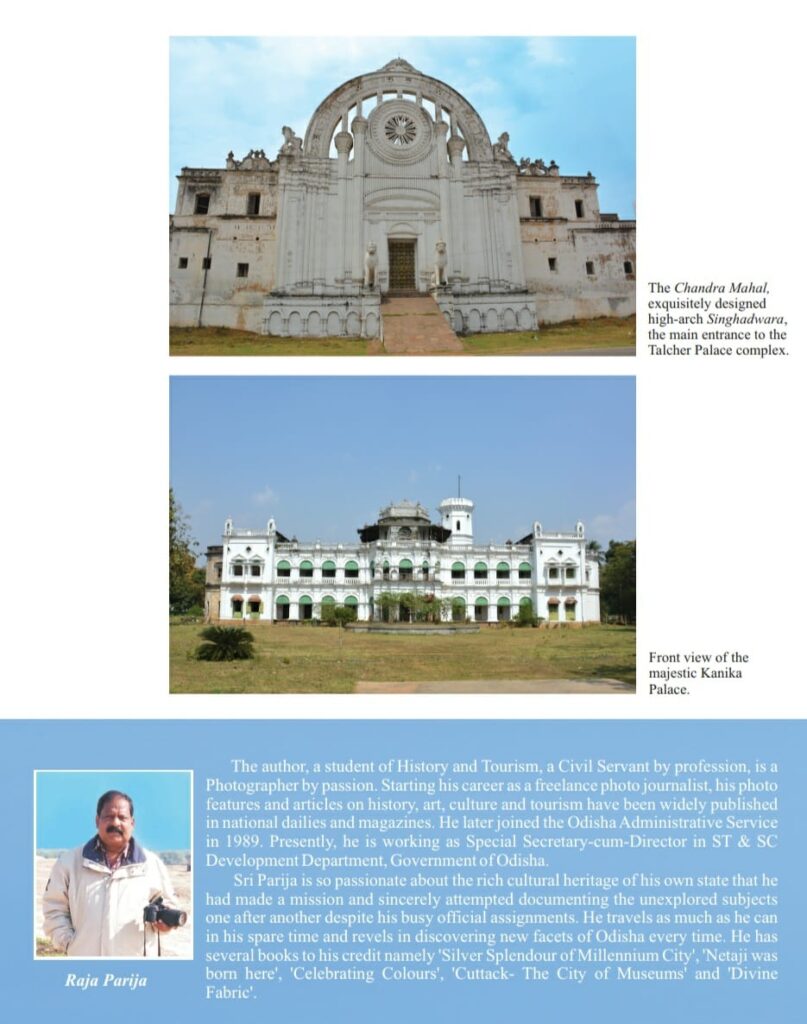 Like other states, Odisha too has a fair share of royal heritage. And this book tells all that in splendid detail. ‘Royal Heritage of Odisha’ by Raja Parija is a longed-for addition to Odisha’s past. Despite being a coffee-table book, it has all the elements of history and a huge number of breathtaking photographs.

A civil servant, a history aficionado, an itinerant traveler, and an ace photographer, Raja Parija has been bringing out such spectacular books quite regularly and with a purpose. If preserving and promoting Odisha’s cultural heritage has been his leitmotif, he does this on a mission mode. Whether it is Odisha’s textiles, Cuttack’s filigree and cultural heritage or the applique craft of Pipili, his books cater to a wider but discernible audience. The present book is a superb record of all the palaces of the state as they created and recreated history over a five hundred years.

Just like every other region of India has a unique regal story to tell, so also Odisha and these imperial citadels. Documenting, digging into the bygone history and photo’ing forty-eight majestic castles must have been a challenging task and Parija has done it , as he concedes in the book , with a great amount of  hardship.

As he writes in the preface, ‘Although the need for documentation of royal heritage of Odisha has been felt since long, but no serious attempt  was made at any level .After a lot of research, I went ahead in my journey n to document some  of the major royal palaces  and buildings which are  in a good state of preservation.’ It took him almost eight years, and he had to travel about 10000 Kms across the state to come up with this ‘exclusive document.’ 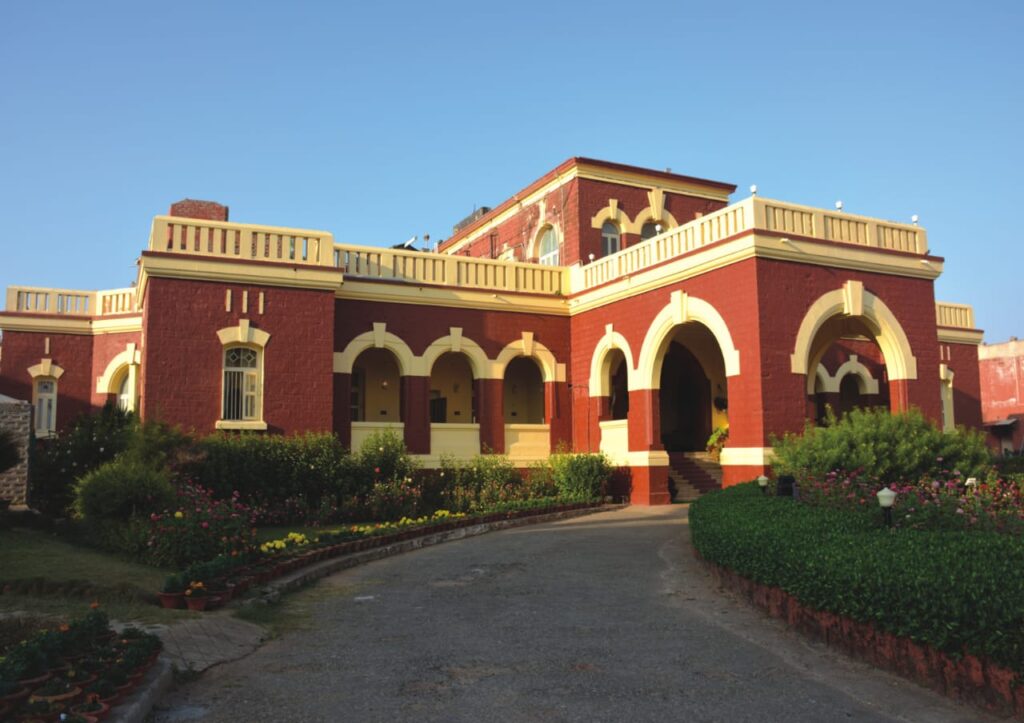 First of its kind ,the book depicts the history of such   grand palaces like Puri’s Srinaaara,Kanika palace, Talcher palace,Athgarh palace,Redhakhol palace,Jeypore palace,Daspalla palace Deogarh palace , Keonjhar palace and, last but not least ,the Palace of Maharaja Krushna Chandra Gajapati of Paralakhemundi or popularly known as Gajapati Palace. The book has some infamous palaces too like Dhenkanal’s Jatan Nagar palace.

Besides delving into the obverse architecture, Parija gives us some inside details of the palaces, for example, Mayurbhanj’s Belgadia palace which has some prodigious antiques. There are some beautiful royal palaces in Odisha with marvelous architecture like the Narasinghpur place and the Khallikote palace that Parija documents with superb details. 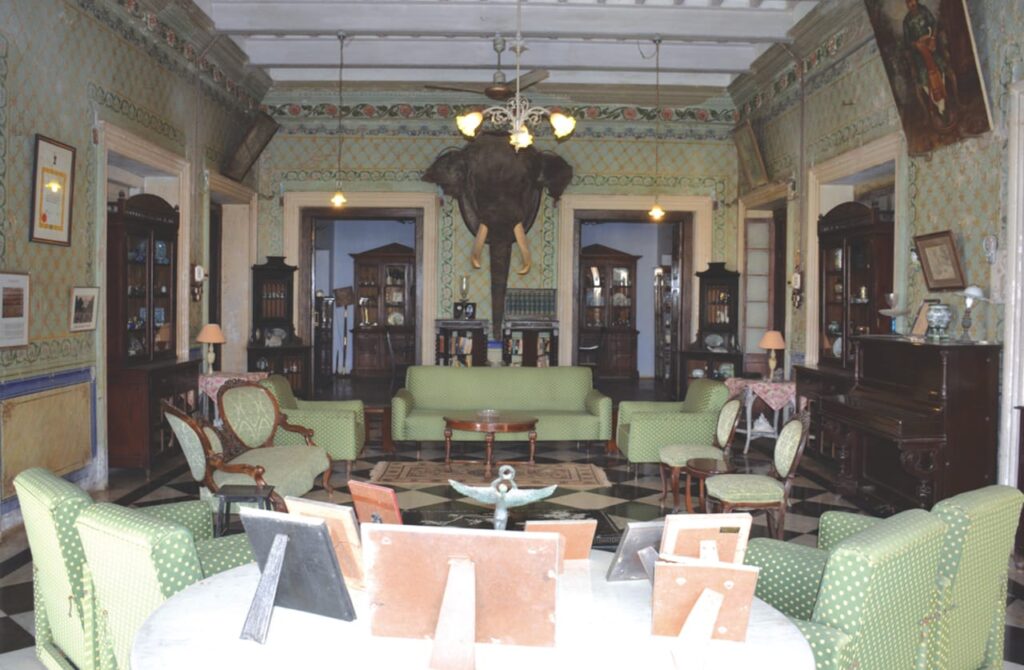 In the introduction, Parija writes: ‘Each royal palace has a distinct architectural style and boasts its own individual décor as per the art and craft of tradition of the region.’ Although most of the construction material were obtained from local resources, a lot of fixtures like Italian marble, Belgian glass England-made cast iron grills, spiral stairs and beams sanitary fittings and ceramic items were imported by the rulers which exhibits their ostentatious style.

According to the author, many royals of erstwhile princely states of Odisha were influenced by the British culture. With varied taste and vision, they constructed their own palaces to showcase their royal legacy. Adopting European art and architecture was the order of the day and that is the reason many Odisha palaces look similar. 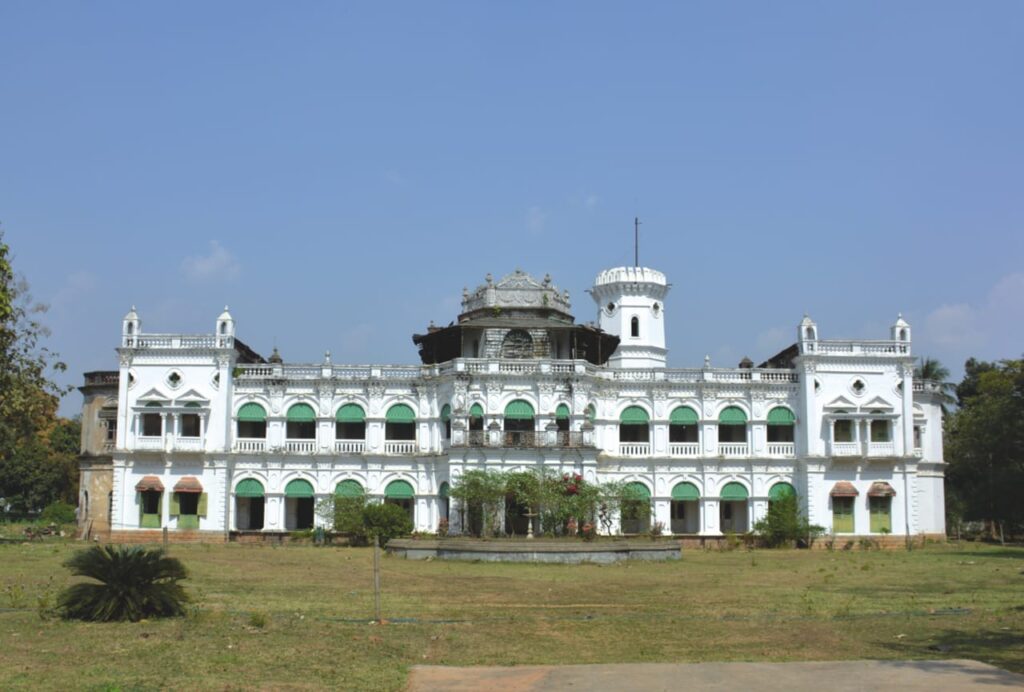 The book–with the main gateway of Kanika palace as its cover – and Gajapati Palace of Paralakhemundi as inner cover – not only documents the age-old bastions and captivating stories associated with them, but also chronicles the history of former princely states of Odisha under British India.

These palaces have a lot of tourism potential which has not been explored in the right earnest in our State, laments Parija in his book. There are only a handful surviving today which are in a good state of preservation. 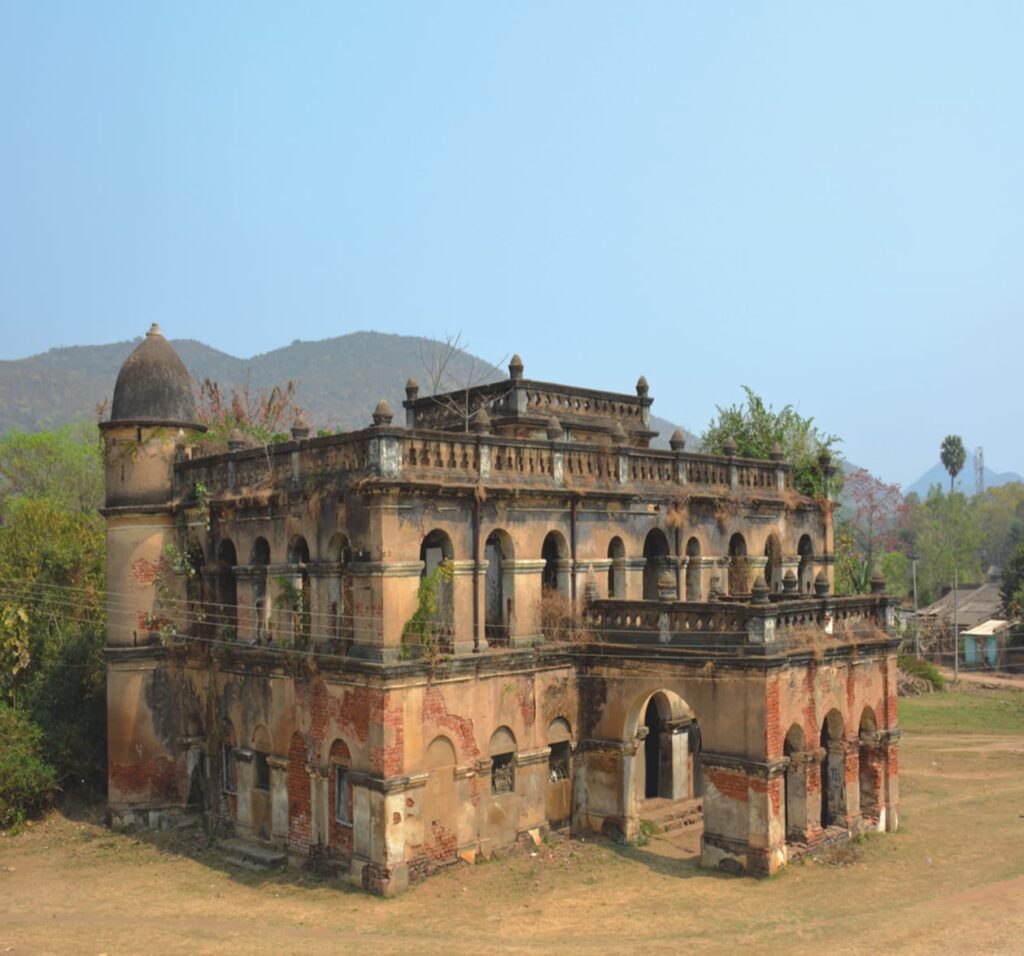 The beauty and serenity of these palaces as displayed in the exceptional photographs evokes life with all the regalia. They also pronounce the many decorative elements the former kings and queens reveled in: spacious courtyards, furniture, wall hangings, chandeliers and so on.

With passaging time, many royal palaces and buildings have lost their charm and now in dilapidated state. Because of vagaries of nature and lack of upkeep, numerous these palaces have crumbled. Some of the royal palaces have even been sold away by the ex-royals to meet the financial liabilities. Some even have been partitioned and into smaller units to rent them out for commercial purpose. Luckily, some royal buildings were taken by the Odisha government and have been converted to public offices, schools and colleges and which are maintained suitably. 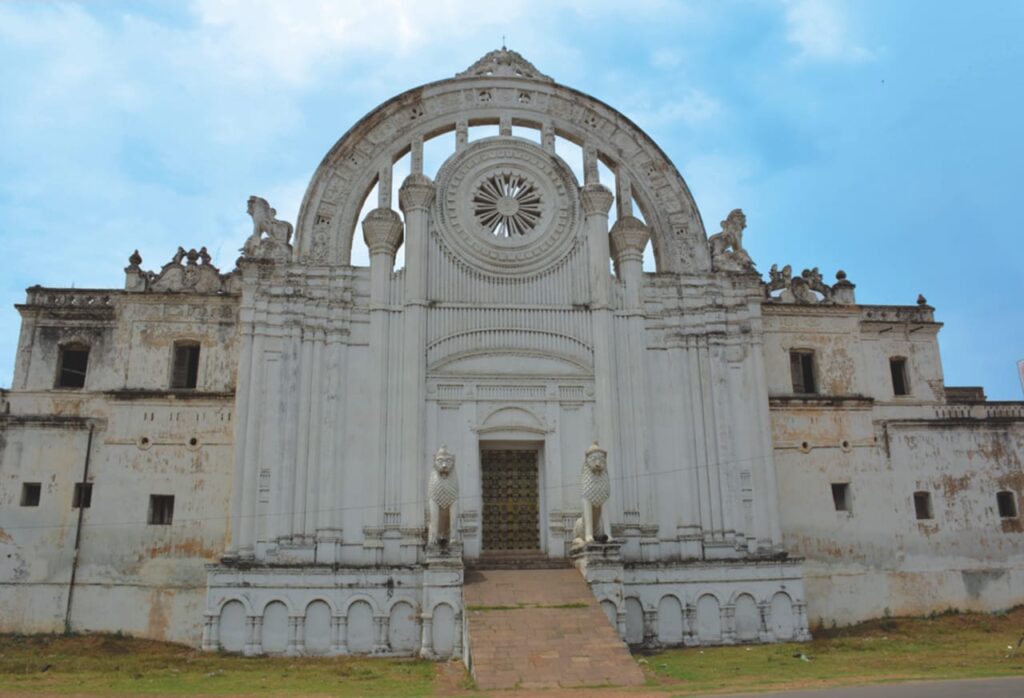 This book of royal palaces of Odisha–running into almost 200 pages – with hundreds of color plates will go a long way in reliving the past. It will interest history buffs, photographers, overseas tourists, and city planners, students of architecture and even general readers who are fond of the royal legacy of the state. 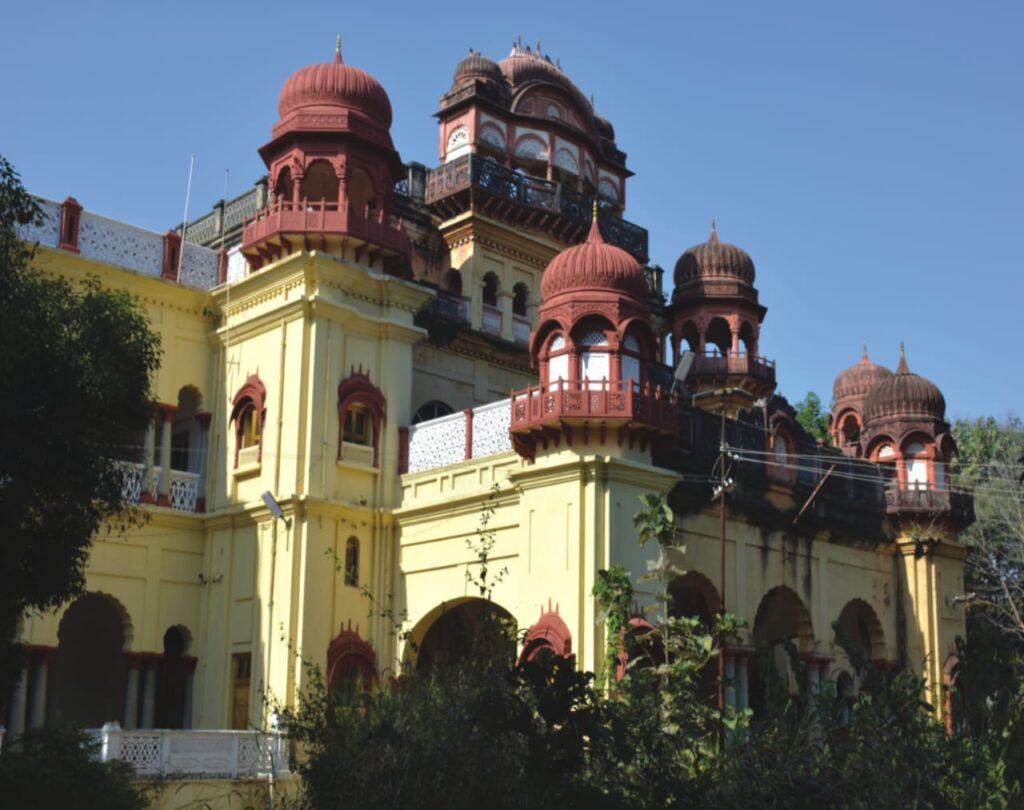 Raja Parija must be congratulated for this excellent book: the awe-inspiring photos and matching text. He hasn’t indorsed the royal heritage of Odisha and the antiquity to simply fade away. 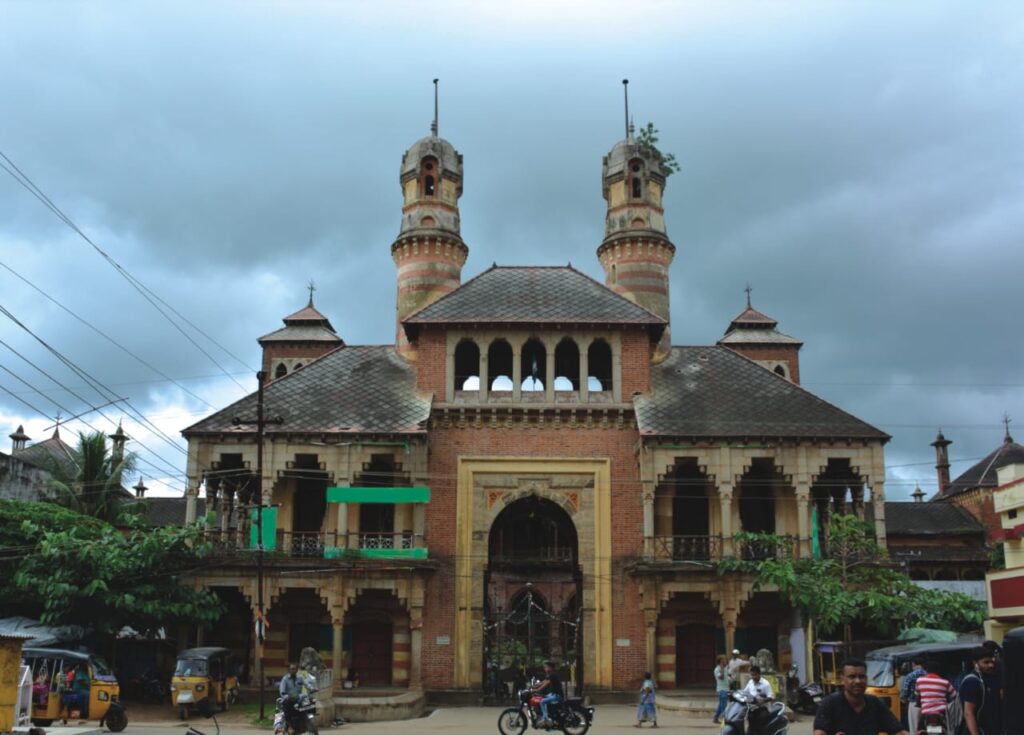 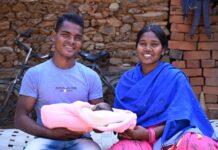 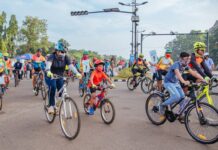 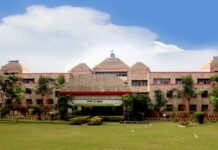