A one-year-old narrowly escaped danger on his first birthday in capital city Bhubaneswar. As the family members were busy celebrating the first birthday of the baby boy, nobody noticed the baby swallowing an open safety pin. The worried parents rushed to a city-based hospital where Doctors removed the safety pin from his food pipe and saved the baby. 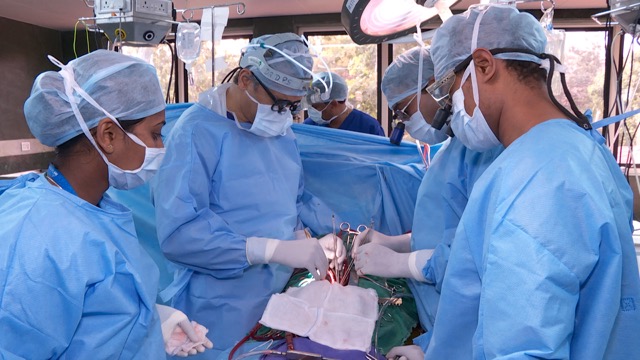 When the baby started coughing and crying, the worried parents rushed him to a nearby hospital. An X-ray revealed that an open safety pin had got stuck in his food pipe.  Subsequently, Dr. Radhamadhab Sahu, Head of the ENT and Skull Base Surgery in SUMUM hospital, attended to the baby and decided to surgically remove the safety pin without losing time. The required investigations were conducted and minimal invasive surgery was done on the boy without leaving any scar. 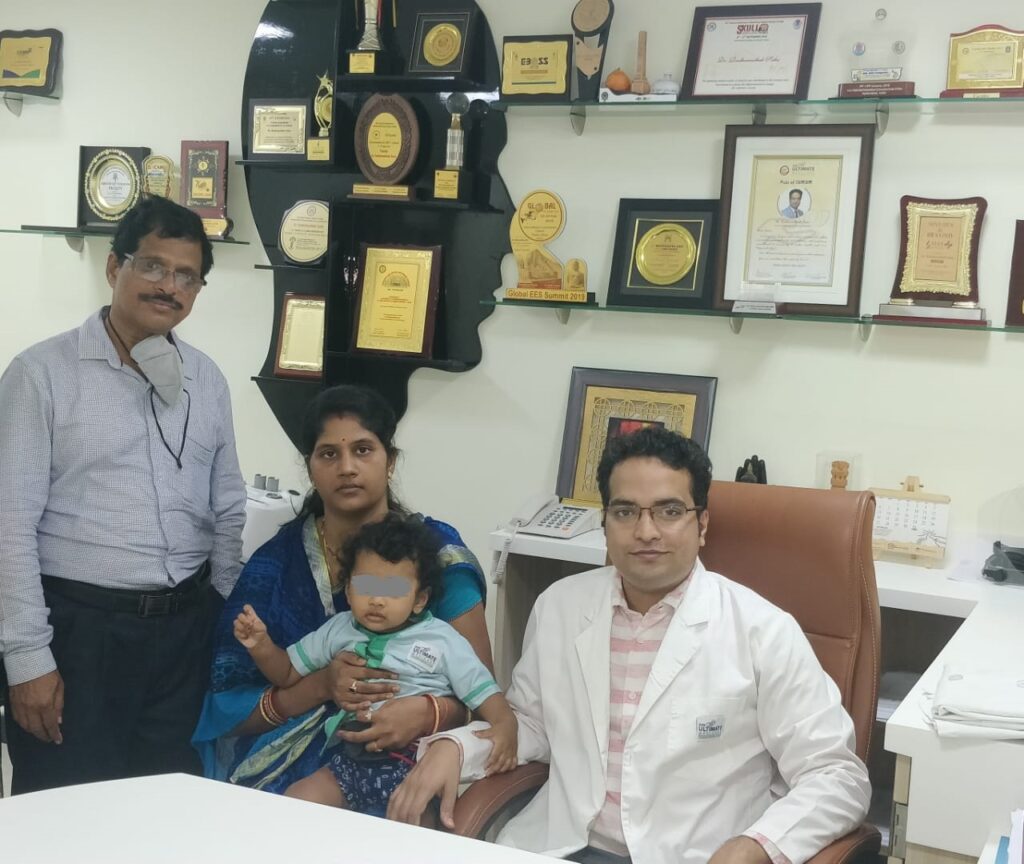 The baby was discharged after being kept under observation for two days and the parents were counseled to keep sharp objects away from the child. In this case, the pointed end of the safety pin had pierced through the hypo -pharynx and touching the common carotid artery which was a major neck vessel. A small mistake would have led to fatal bleeding”, Dr. Sahu said. We wish the baby a speedy recovery.