On the third evening of the Konark Festival 2020, the open air arena with the backdrop of the monolithic Black Pagoda the aesthetic exuberant of the Odissi and Kuchipudi recitals had mesmerized the audience. 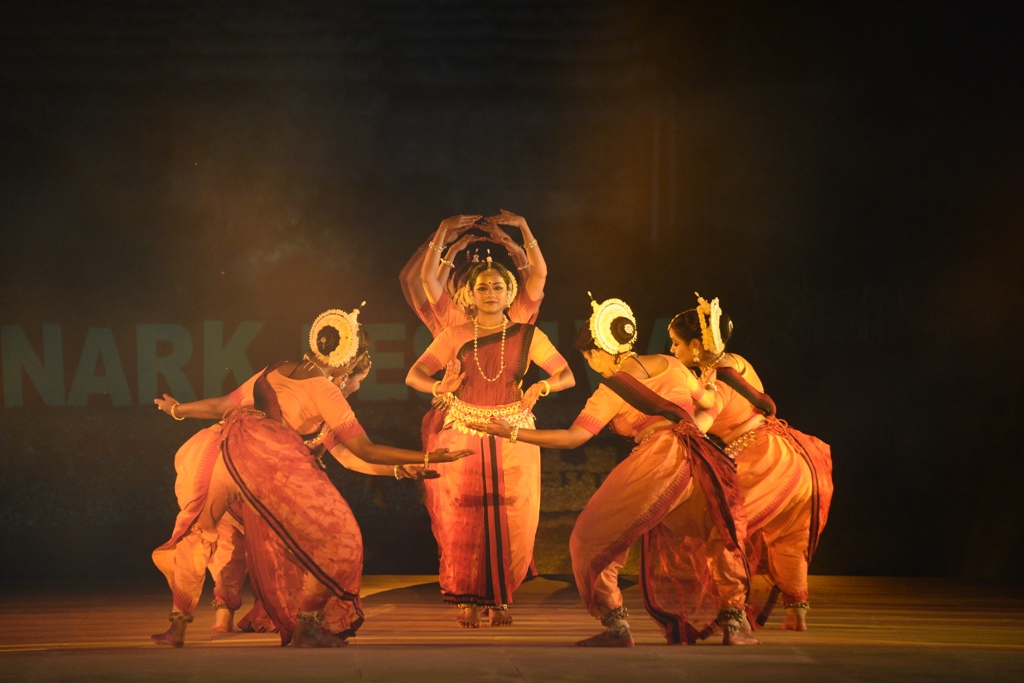 As the opening number the Bengaluru based dance ensemble Nrityantar had come up with a series of Odissi recitals. Nrityantar was established very recently by the celebrity dancer and choreographer Madhulita Mohapatra with a noble intention to spreading and popularizing the Odissi dance all over.

The group under the guidance of Madhulita presented four recitals – Ishwari, Malhar Pallavi, Varsha Avisar and Hari Smarane Mado. Whereas Ishwari is a tribute to Goddess Mother in various popular forms, like Maa Manikeshwari, Maa Chamundeshwari and Maa Duregeshwari, the pure dance Pallavi was set to Raga Malhar. Varsa Avisar was a narrative about the arrival of the rainy season when the lovers suffer the pangs of separation and desire for the reunion and is based on the excerpts of Ritusamhar by Kalidas.

In their final rendition, the group came up with the enactment of popular stories about how various devotees have sought shelter under the protection of Hari, the Supreme Being as composed by the poet Purandar Das in his ‘Hari smarane Mado Niranthara’. 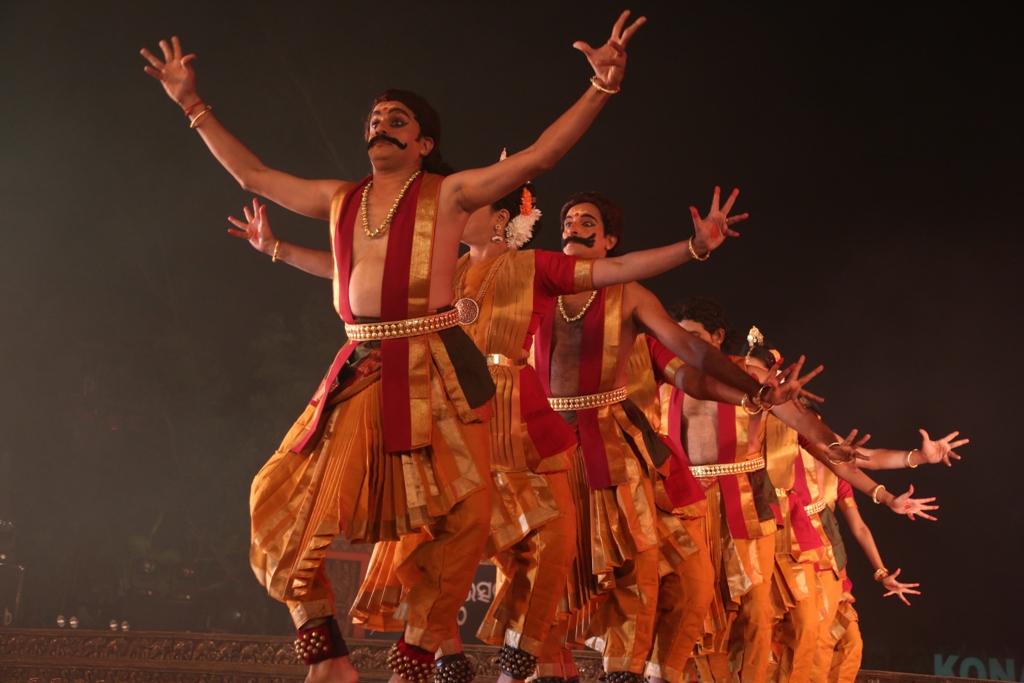 The recital of Shiva Lila in three parts by the Chennai based Kuchipudi dance institute Kalasamarpan Foundation had enthralled the audience as the last performance of the evening. The foundation was established about half a century ago to promote Kuchipudi and Bharatanatyam by the duo Vasantalaxmi and Narsimhachari, both of whom are popularly known as the ‘made for each other couple’. 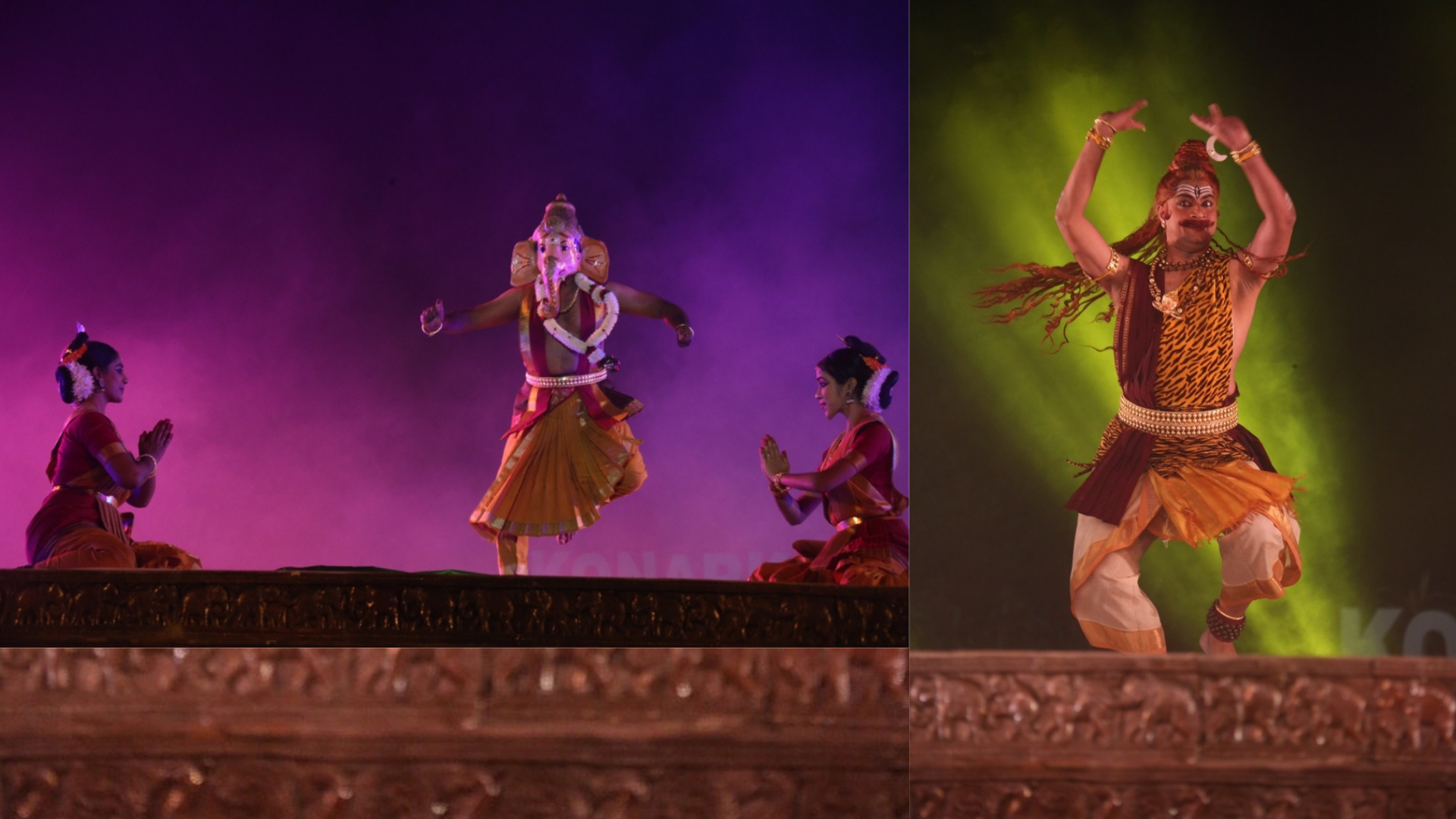 The episodes like Halahala Bhakshana, Manmatha Bhangam and Ananda Tandava glued the audience with the elating music, colorful costumes and energetic performance.

(The writer is a Senior Journalist and National Award Winning Filmmaker)