On the second-day evening, the audience was enthralled witnessing the rendition of Manipuri dance ‘Ghana Baari Barikhata’. It was presented by the Kolkata based dance ensemble Manipuri Nartanalay under the guidance of choreographer and danseuse Bimbavati Devi. 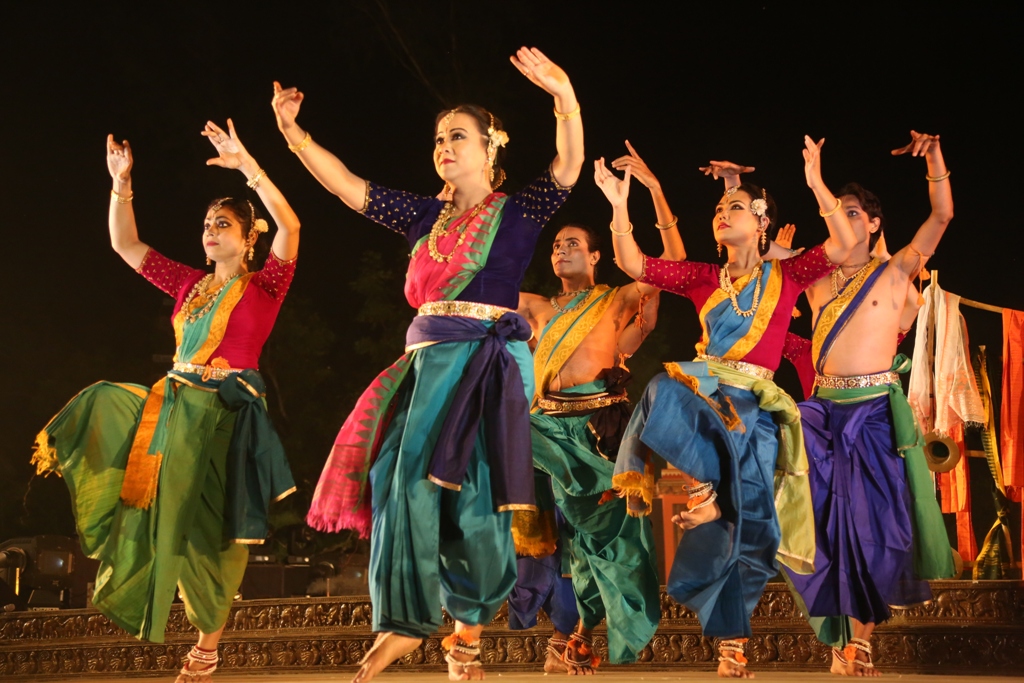 ‘Ghana Bari Barikhata’ is a traditional song being sung in the Natasankirtan in Manipur that describes the pangs of Nayika whose tears flow like ‘Ghana Bari…’ (non-stop rain) as she gets to see her Nayak. Monsoon has been the welcome season of fertility and love. The monsoon songs describe the separations of the lovers as well as their union.

The choreography is based on the traditional and ritualistic dance and music of Manipur which is performed during the festivals being celebrated during the monsoon season. Both masculine and feminine elements are integral to Manipuri dance, and the elusiveness of its rendition keeps engaged the audience.

Bimbavati Devi has received her training in Manipuri dance under the guidance of her parents Guru Bipin Singh and Kalavati Devi and evolved into a fine dancer of repute having received many awards and accolades. 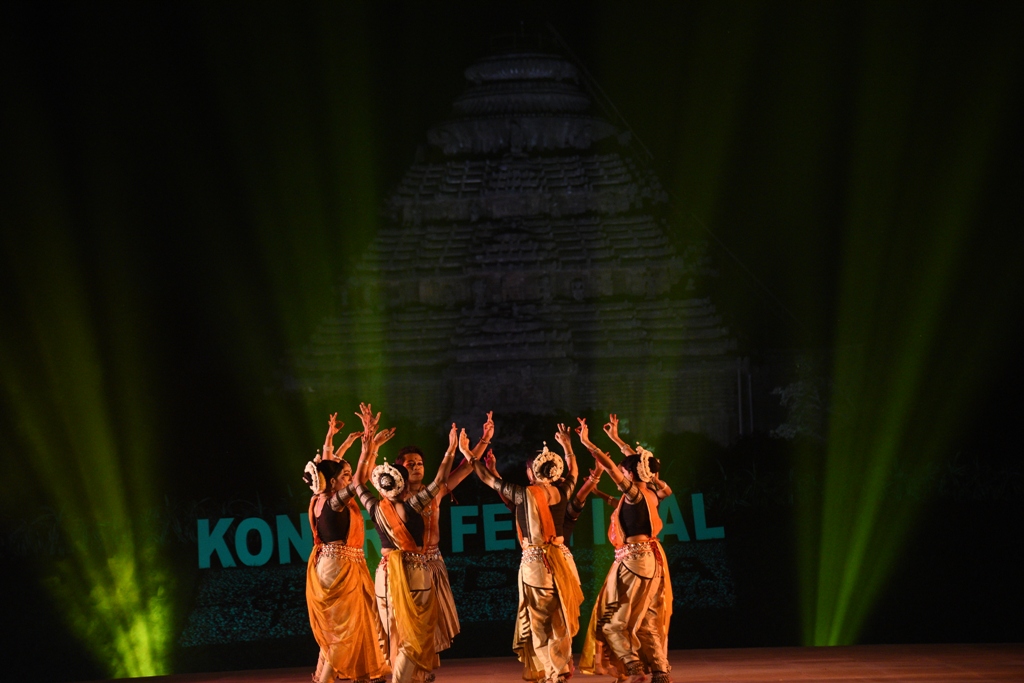 The second set of performance was presented by the Sanjali Ensemble of Bengaluru led by the international repute dancer-choreographer Sharmila Mukherjee.

The rendition titled as ‘Surya’, which is an invocation to the Sun God who dispels darkness with his blazing light by all his splendor and glory. The three part recital narrates the various aspects of Sun, like the elements in the morning, afternoon and at twilight, gets concluded when the Sun finally sets down.

(The writer is a Senior Journalist and National Award winning Filmmaker) 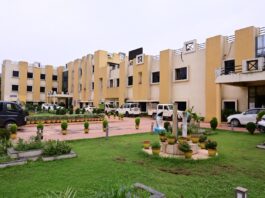 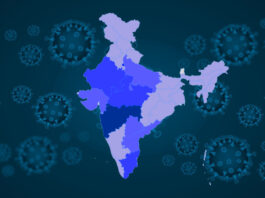 Issues and Challenges of Rural vs. Urban Areas in India amid... 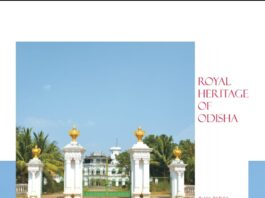