The cover of the book says it all. The multi-colored umbrella in traditional applique on the cover of Bhaskar Parichha’s book ‘No Strings Attached: Writings on Odisha’, in a way, beautifully portrays what is there inside. The book is a panoramic view of Odisha as it has evolved in the last two decades. It is a compendium of commentaries written over a period of twenty years, covers almost all aspects of the eventful journey Odisha has had, starting from natural disasters to political controversies and economic challenges. 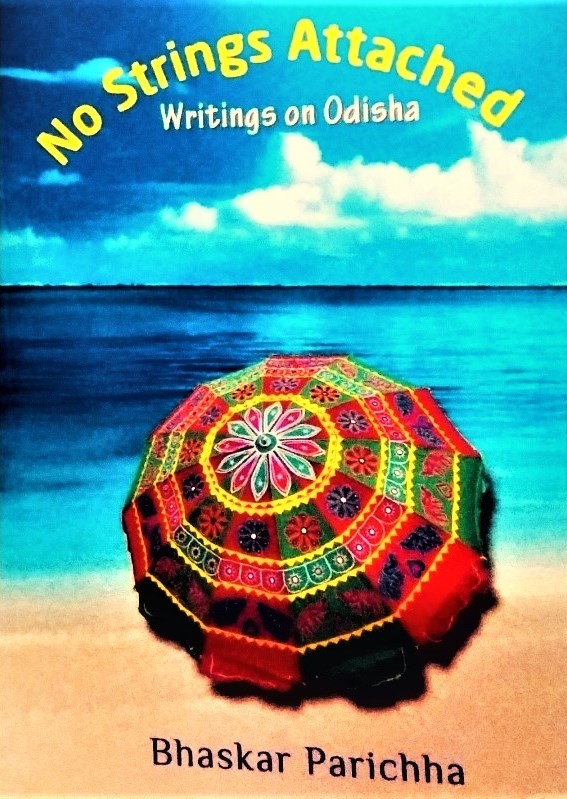 As stated in the flip of the cover, “Every single piece in the collection is the upshot of an occurrence. There are profiles, there is politics, and there are controversies and issues that have been part of the larger political process.’’

At the outset, No Strings Attached, true to its title, is an objective account of the most pertinent issues and challenges that Odisha has encountered in contemporary times and a must for all those who are interested to understand and decode the dynamics of its functioning as a state and a people. 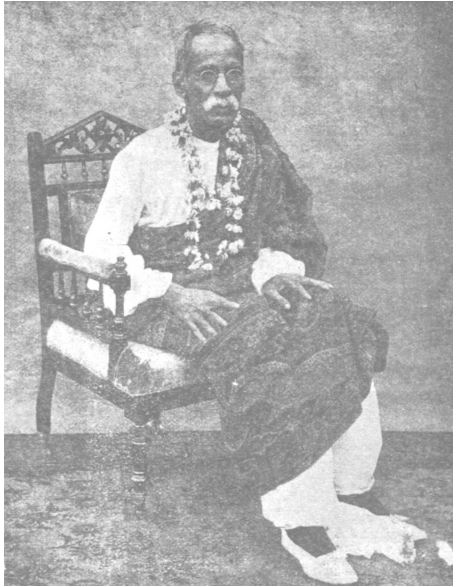 Thematically, the book is neatly organized and divided into four sections namely: Portraits, Politics & Beyond, Conflict Zone, and lastly Odds and Ends, which contain a total of forty five commentaries along with a Postscript on Naveen Government’s fifth innings. In the first section Portraits, the author has profiled six most notable personalities who have contributed immensely to modern Odisha; four belonging to the field of politics and the other two to the field of performing art. The four preeminent personalities- Madhusudan, Biju, and Naveen Patnaik, and Harischandra Bakshipatra- represent three successive phases of Odisha politics and have been nicely chronicled.

Also, there are enlightening pieces on the doyen of classical music Raghunath Panigrahi and parallel cinema Nirad Mohapatra. The next two sections cover political events, issues and challenges concerning the functioning of the government and the opposition parties and notable controversies and tussles around issues like Polavaram and special category status for Odisha. 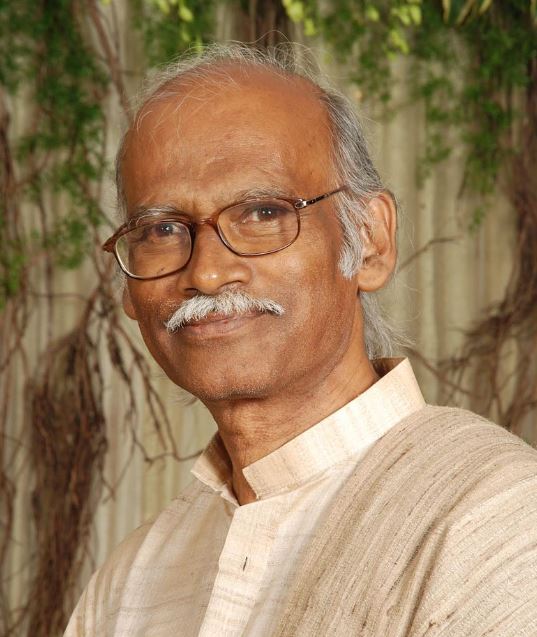 Being a seasoned journalist with years of experience, Parichha takes note of the (political) events and developments most diligently with insightful observations, providing the readers a rare glimpse into the inner dynamics of the political system. These pieces greatly help in understanding the way politics has evolved, especially under the regime of Naveen Patnaik, in recent years in Odisha.

The lack of bias and objectivity of analysis makes the pieces so more appealing. The last section titled Odds and Ends deals with a myriad of topics like Chit Fund Scam, Cyclone Phailin, corruption, missed opportunities for industrialization in the state, the safety of women, healthcare, etc. The best thing about this section is that Parichha has gone beyond the issues to explore broader challenges confronting the state. For example, in the piece on ‘The Tragedy of Itishrees’, Parichha raises larger issues concerning women like female infanticide, educational and employment opportunities, gender inequality, socio-cultural taboos, and most importantly violence against them. 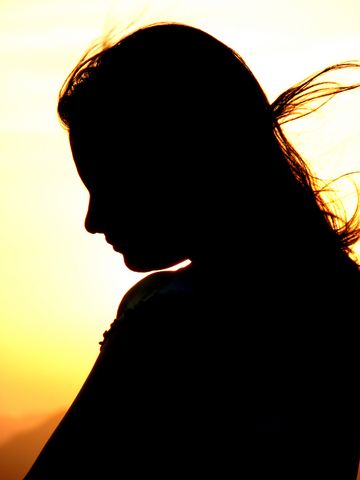 He writes, “Despite positive progress and legal guarantee, women continue to experience injustice, brutality, and unfairness in their homes and at the workplace…Women in India are viewed as a shade lesser than men, the weaker gender, and this entrenched perception has led to their social and economic dispossession.”

In another thought provoking piece ‘How Healthy is Odisha?’, Parichha asks pertinent questions about the state of the health services in Odisha where “communicable, pregnancy-related and childhood ailments account for about 65 percent of the diseases and infant mortality rate is one of the highest in the country.”

‘No Strings Attached’ is not an anthology of drab journalistic pieces, but rather a compendium of sorts, yet substantive commentaries that throws light on different aspects of Odisha’s public life during contemporary times. The language is simple and lucid; that makes the reader flow with the text. Coherent language, incisive analysis, comprehensive scrutiny of issues and debates, and, above all, ideological neutrality, make this work rather a piece of literature than any uninteresting reference book on Odisha.

While there are few books in English on Odisha’s politics and society, Bhaskar Parichha’s book is a meaningful addition that adds immense value and substance to the discourse. It would definitely have been better, had the date of the publication of the commentary been given at the bottom of each piece, just to give a sense of periodicity. Nevertheless, the book is a must for all those who have any interest in Odisha.