2020 will also be remembered for the sad demise of Sushant Singh Rajput and the subsequent soap opera that’s going on now in national television. 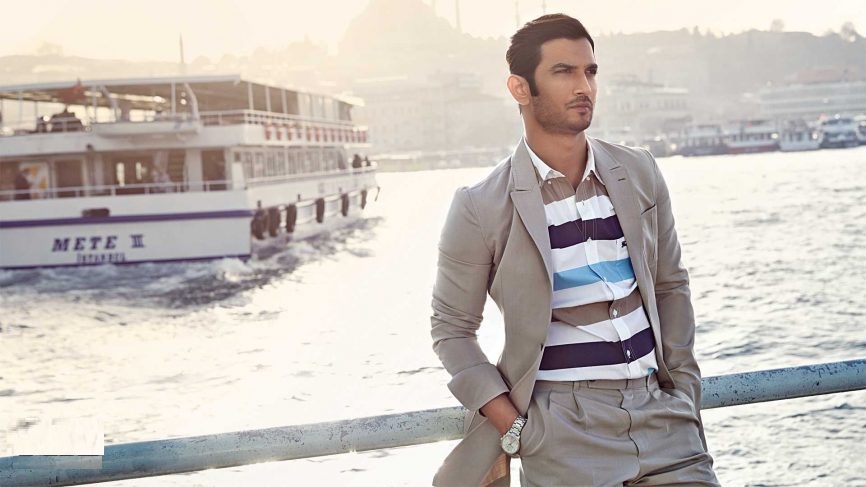 Irrespective of whether a suicide or murder, his death was extremely painful for one and all. Sushant was certainly a rising star; young and promising who had all the artistic ingredients to make it big in Bollywood. His stupendous performance in Kai Po Che, MSD, Chicchhore and Dil Bechara bears ample testimony to the skills he possessed. Since there is no dearth of analysis on his death, this piece wouldn’t try and get into any sham investigation on the cause of his death, and more so when responsible agencies are on duty.

Since mid-June, the nation is trying to find out whether the death is a ‘suicide’ or ‘murder’! Public opinion is divided on the basis of likes and dislikes. If I like Sushant, then Rhea is a villain; if not then I buy the ‘depression’ theory. In real life, we Indians also like thrill and melodrama, for which invariably attribute external factors to celebrity deaths that may or may not exist. Similarly for the media and the political parties, it is ‘monkeys’ tea party’, where ideological and business rivalries take the better of sense and prudence.

Channel Nautanki: Necessary Evil
Amidst criticisms of media trial, media circus; a section of the media, however, needs to be credited for reopening the SSR case that was made an open and shut case by terming the death as suicide by the Mumbai Police. These media houses were responsible for digging out a number of fallacies and missing links in the investigation process injecting a dose of suspicion to infer otherwise. It was till they asked these unpleasant but relevant questions, many didn’t realise why it was crucial to understand the manner in which the Mumbai Police hurriedly jumped into the ‘suicide’ conclusion without even a proper investigation. It was as if they had prepared their conclusion on the way to SSR’s Bandra residence.

It was these media houses that exposed the lukewarm and unprofessional approach of Mumbai Police that raised a key suspicion that maybe the police is being influenced to protect somebody important, especially when a section of the BJP leadership in Maharastra accused the involvement of somebody prominent in the Shiv Sena led government to a death on the 8th June that apparently had links with SSR’s death on the 14th June.

Even before the Mumbai Police Commissioner could confirm to press, the Maharastra Home Minister jumped into the fray reinforcing the suicide theory. Why he so hurriedly mandated himself for this role raises many eyebrows. It created an impression as if he was blocking any additional investigation and speculation into the case. The country felt that Mumbai Police was not fair in the investigation, and even if they claimed they were, that fairness was not transparent.

Liberals, who are critical of these ‘murder theory’ channels for the overdose of SSR news, need to understand that because of these channels, there could develop a public opinion and demand generated for a fair and impartial investigation, thus the entry of CBI. Thus said, this is also true that the way things are unfolding now, especially the way personal spaces are invaded and accused are construed as convicts; it seems as if some of these channels are trying to settle personal scores with Mumbai Police and Maharastra government. 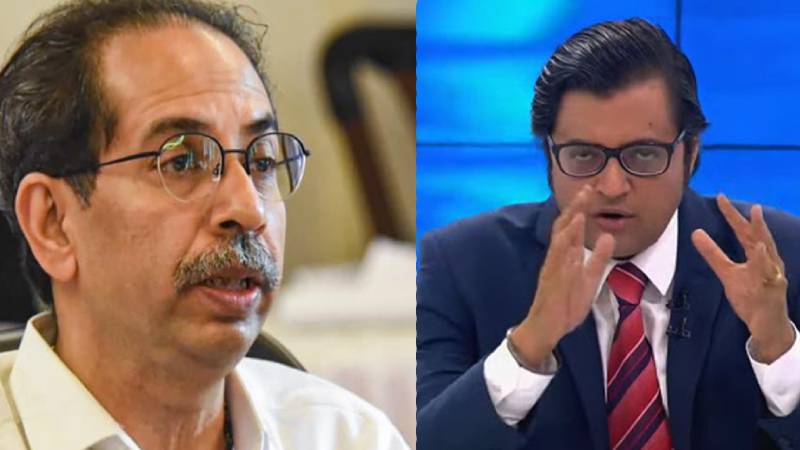 Go and get the TRP: Surgical Strike
Another channel joined this ‘tea party’ little late. By that time, it was evident that the other two channels had snatched a bigger chunk of viewership or what they call gathered increased TRP. So it formulated a strategy to demolish the ‘murder’ theory by any means so that they are able to attract the ‘other viewership’.

This channel invited independent experts to demolish the opposing views and challenged the murder theory supporters by demanding for evidence in prime time debates.  For instance, the eminent journalist of the channel invited the son of the BJP leader who had made the murder accusation against Shiv Sena and asked for evidence, and also an actor (from Bihar) to question why is the demand for CBI, and so on. The dog fight was visible and seemed personal agenda driven. What is even more hilarious, when the honourable Supreme Court finally decided to involve CBI in the investigation, this channel even ran a story evaluating the success of CBI in previous cases.

TRP or Informed Public Opinion
With the SSR case the media war has reached new lows. Somebody recently tweeted that these channels are blood suckers and they can do anything to keep their dukkan (show) running. Not many probably know that on the same day, that is 14th June, a courageous young environmental journalist was slain by sand mafias in Unnao district of UP. Few days before his death, he had informed the local police that his life is in danger and had given the name of the person whom he suspected is hatching the murder plot.  Not a single national media carried the death of a fellow journalist probably because it was not harvestable. 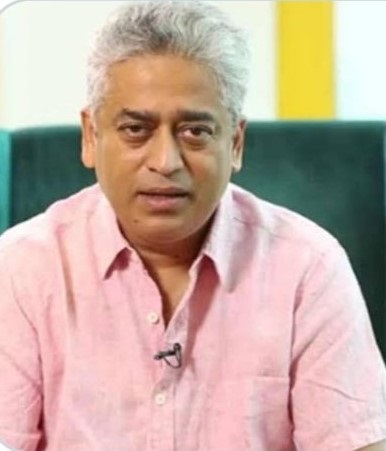 One channel went on to question the popularity of SSR for his death to be investigated by CBI.  ‘Was SSR a big star that his death would require such a coveted investigation?’ He openly announced that law of the land is only meant for and protect big stars and not a common man on street. The worst is we-Indians are getting used to such trash without any public outrage. An environmental journalist from a small town is not a big star so doesn’t deserve a fair and impartial investigation. If I may rephrase the famous George Orwell definition that is contextual here; ‘journalism is televising what somebody does not want to televise, everything else is private relations’.

Media houses have long been controlled by political parties and business houses, and revenue has always been a concern. The pretext of TRP and revenue advanced by the current band of media channels to justify particular media behaviour reflects a severe drought of quality scribes adversely impacting public opinion in the country. Many in the national television owe their current positions to eminent parents reinforcing the nepotism allegations advanced aggressively by them against other professions including Bollywood.

My scribe friends would challenge me saying in a highly polarised political scenario, ethical journalism is utopian. That’s another debate.

(Author is a Development Professional and Film Maker)