Acclaimed filmmaker Sabyasachi Mohapatra’s film “Sala Budha” has been officially selected for the prestigious Indo-German Film week 2020 in Germany, scheduled from 24th to 30th Sep at the historic Babylon Theatre, Berlin. The film will be screened multiple times including one on the opening day of the week-long festival. “Sala Budha” that portrays the rich art, culture & tradition of western Odisha had won seven different awards at Odisha Sate Film Awards including best film and best director earlier. The film was also selected For International Film Festival Of India’s Indian Panorama Section in 2013. 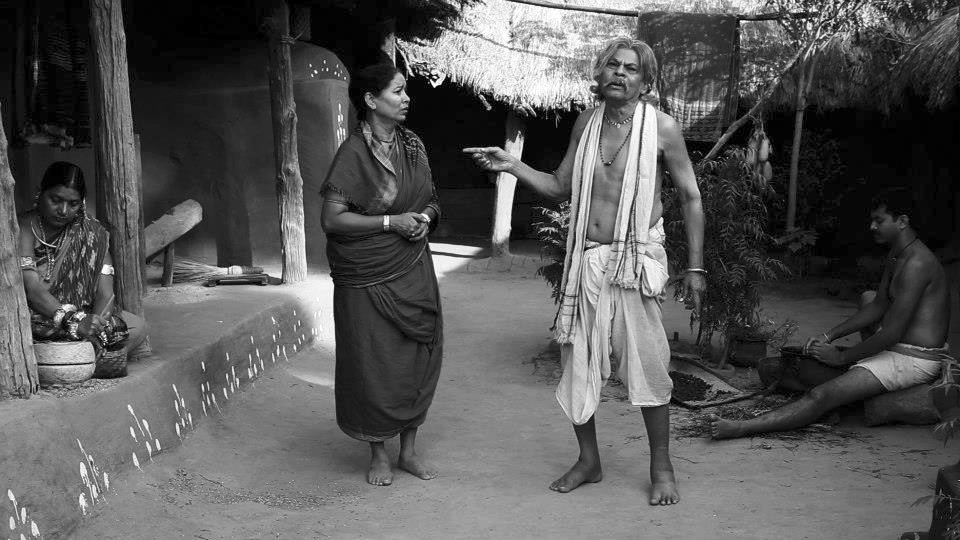 Recently Sabyasachi Mahapatra had join hands with internationally acclaimed film producer & promoter Jitendra Mishra for the international exhibit of his films. Sabyasachi Mahapatra said, “I am extremely happy and proud for this selection of my film, Indo-German film week has been a great platform for Indian films over last many years and this is the first & very important milestone of our beautiful journey with Jitendra, I am sure we have a long way to go.”

Stephan Ottenbruch, CEO & Festival Director of the festival said, “We have been trying to promote the art, culture & tradition of India through best of Indian films in our festival, this time we are proud to present a film from Odisha for the first time in our festival: Sala Budha by Sabyasachi Mahapatra that portrays the rich culture of Odisha. Thanks to Jitendra Mishra for curating this beautiful film for our program.” 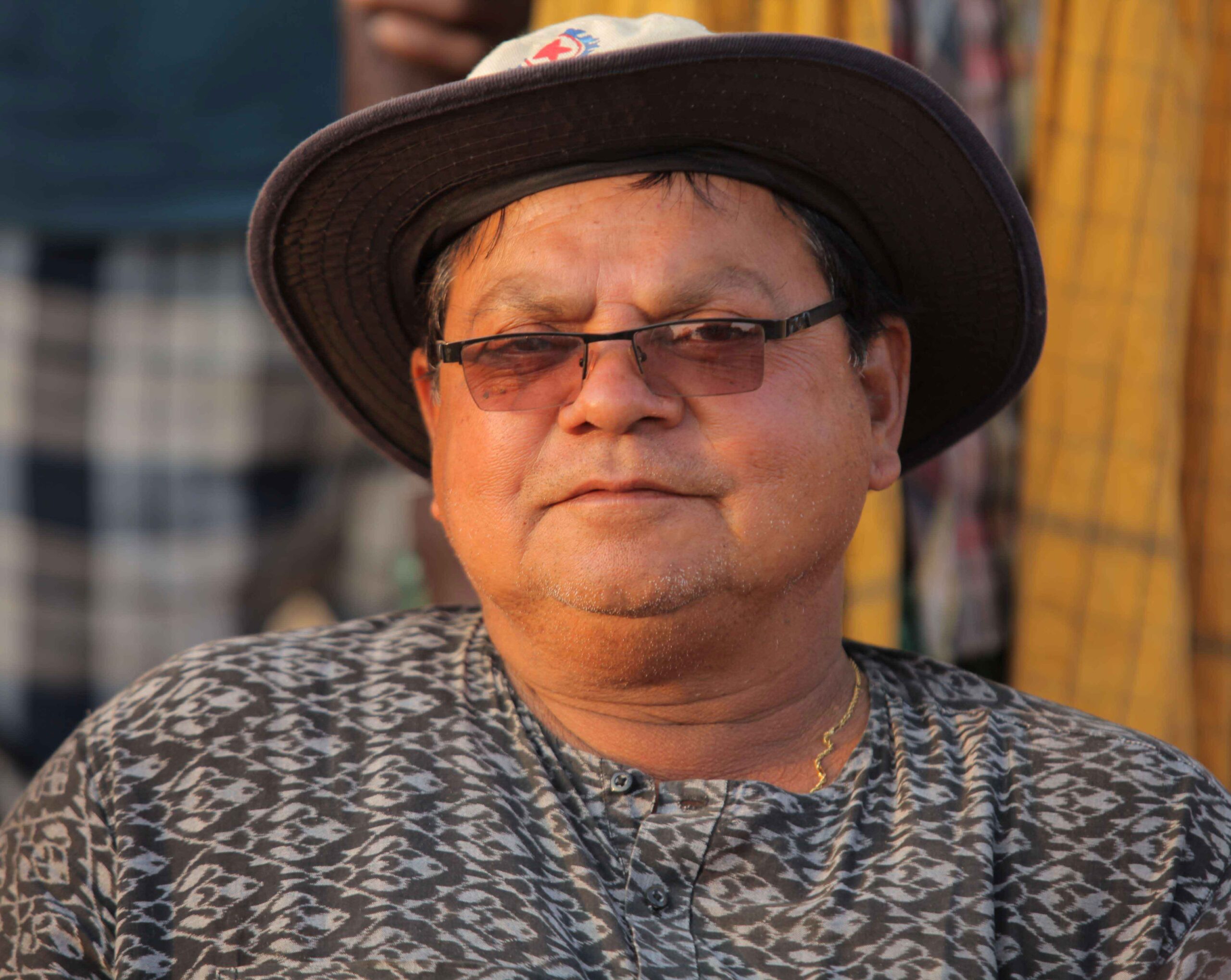 “We have so many plans for these films in coming days. Because of the ongoing Covid-19 pandemic many of our target festivals are being cancelled or postponed, never the less this is a sign of success for all of us. I am super excited that foreign audience will experience the beautiful culture of our region on big screen through this film. Special thanks to the organizer Mr. Stephan Ottenbruch for the support” Jitendra Mishra said on the occasion.

Awarded with more than 40 different National & international awards, Sabyasachi Mohapatra is internationally known as the finest and most influential filmmaker of Odia cinema. He has won the prestigious National Film Awards for two consecutive years for his films AADIM VICHAR (The Ancient Justice) and PAHADA RA LUHA (Tears of the Mountain).