Recently, the Odia Language Literature & Culture Department, Government of Odisha passed a resolution under the heritage cabinet that it will undertake all necessary efforts to accord classical status to Odissi music. Guru Ramahari Das has welcomed this decision. He says, “In the current scenario, the media has taken the lead in promoting our language, literature, culture and music. Equally important is the role of the government. But the artists are the first and foremost pillars in popularising an art form and establishing its age-old tradition. Only if Odissi music echoes in all corners of Odisha, the entire country would take notice of the same.” 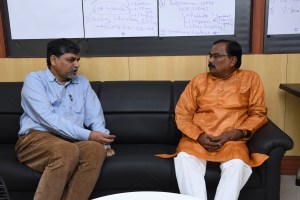 India houses eight classical dance forms, among which Odissi dance form is highly popular and has a distinctive rendition style. The soul of Odissi dance is Odissi music. The essence of Odissi music is very different from that of Hindustani and Carnatic music. The biggest source of inspiration is our classical literature. From Kabi Samrat Upendra Bhanja’s chhanda & champu to Jayadev’s Geeta Govinda, both have lent Odissi music a unique identity. 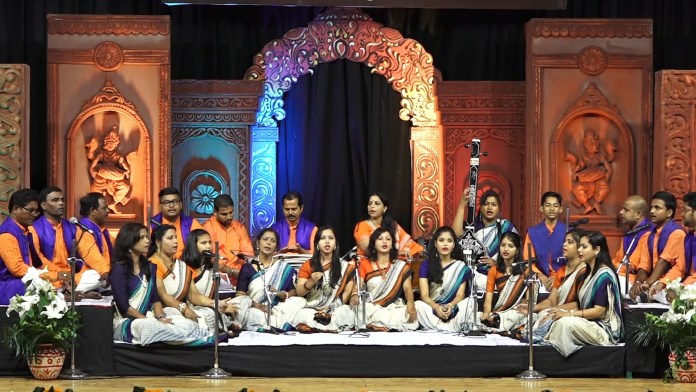 While other Indian classical dance styles are based on different styles of music, Odissi dance is based on Odissi music. “The flawless combination of Odissi dance and music has emerged as a symbol of pride for the state,” said Guru Ramahari Das. He also described Singhari Shyamsundar Kar, Pandit Nrusinghanath Khuntia, Pandit Kashinath Pujapanda, Sangeet Sudhakar Balakrushna Das and Acharya Tarini Charan Patra as the five maestros of Odissi music who have given a new and refined identity to the Odissi music. They have not only raised the bars of Odissi music, but have also paved the path for the future generation in this context. 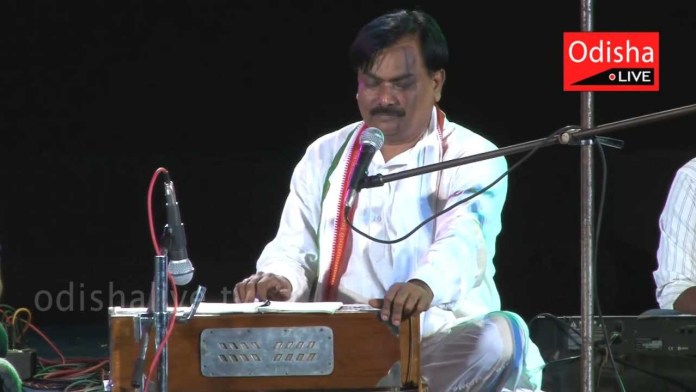 Expressing his concerns on the current state of Odissi music, Guru Ramahari Das said, “The rich legacy of Odissi music can go miles and beyond if music lovers of the Gen Z start listening to this classical form. Thus, it is of utmost priority that the government organise special programs all across the state from time to time t familiarise the new generation with odissi music. In addition to this, if the Department of Culture deems it appropriate, lot many private organisations can lend a helping hand in promoting Odissi music.