To ensure quality health services in Sundargarh, the district administration actively considers the role of private partners in some areas. While discussing on various needs and proposals in the recent district level review meeting on PPP in health sector, it was decided to set up more ‘Maa Gruha’ or Maternity Waiting Homes in remote areas of the district to secure mother and child health.

The meeting, chaired by the Collector Shri Nikhil Pavan Kalyan, reviewed the progress at various urban health centers (UPHCs), rural health centers (PHCs) and MWHs in the district. The urban PHCs at Tilkanagar and Sector 22 in Rourkela have been running under PPP mode. It has now been decided to run the urban PHCs in Hamirpur and Mahtab Road in Rourkela in public private partnership. Hence, out of the 10 urban PHCs, the department will directly manage six, while four of the centers will be run by private partners.

It was decided to set up nine new ‘Maa Gruha’ in the remote areas of the district. Similarly, out of the 75 rural PHCs, 5 centers are to be run through public private partnerships.

“In a tribal dominated district like Sundargarh, ‘Maa Gruha’ has played an important role in ensuring the health of mothers and newborns. Pregnant women with symptoms of a variety of health complications, including those in remote areas, are being housed in the MWH before delivery. Here, she is provided with health check-ups, nutritious food, and counseling and can be taken to a nearby hospital in time to ensure a safe delivery. After the childbirth, the mother and baby are sent home safe,” said Nikhil Pavan Kalyan, Collector Sundargarh. 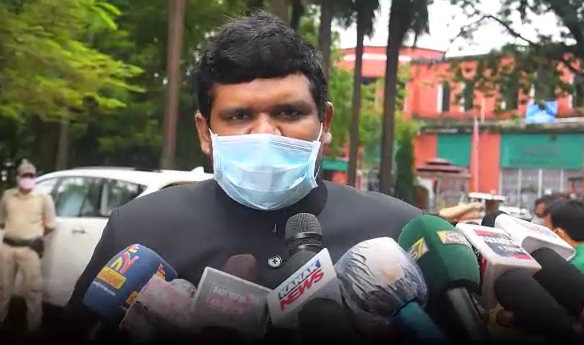 Since 2012, five ‘Maa Gruha’ have been operating in remote areas of Lephripara, Lahunipara, Gurundia, Koira and Rajgangpur blocks. Later, with the financial support of the District Mineral Foundation, DMF Sundargarh, in Lephripara, Gurundia, Lahunipara and Koira, four more maternity homes have been set up each having 8 beds. These have been operational recently. The district administration is preparing for a formal inauguration of the same on October 2 on the occasion of Gandhi Jayanti.

As per the available data, 1477 mothers have benefited from Maa Gruha facilities in different parts of Sundargarh district in 2019-20. Similarly, between April 1 to August 31, 2020, 707 women have availed this important service. In the coming days, nine more MWHs to be set up in Duduka in Hemgiri block, Talsadihi in Tangarpali, Tangargoan in Subdega, Ekma in Bargaon, Khatkurbahal in Kutra, Ramjodi in Lathikata, Tikayatpali in Bonaigarh and Bisra. The District Mineral Foundation, DMF Sundargarh will provide financial assistance for the additional MWH. 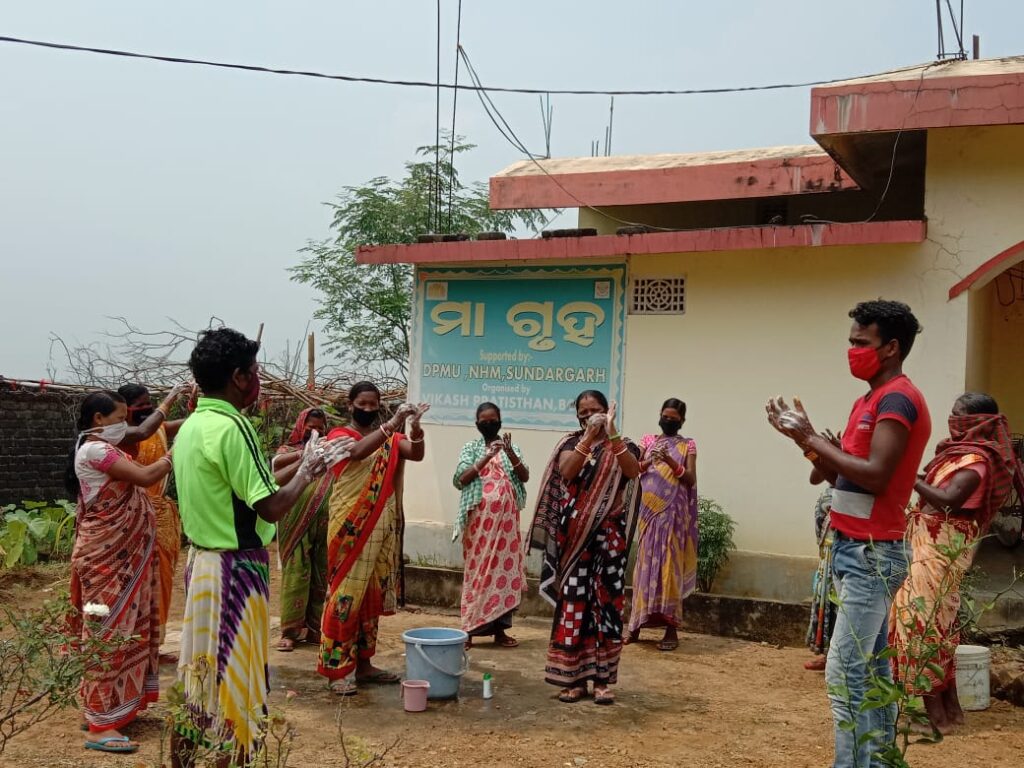 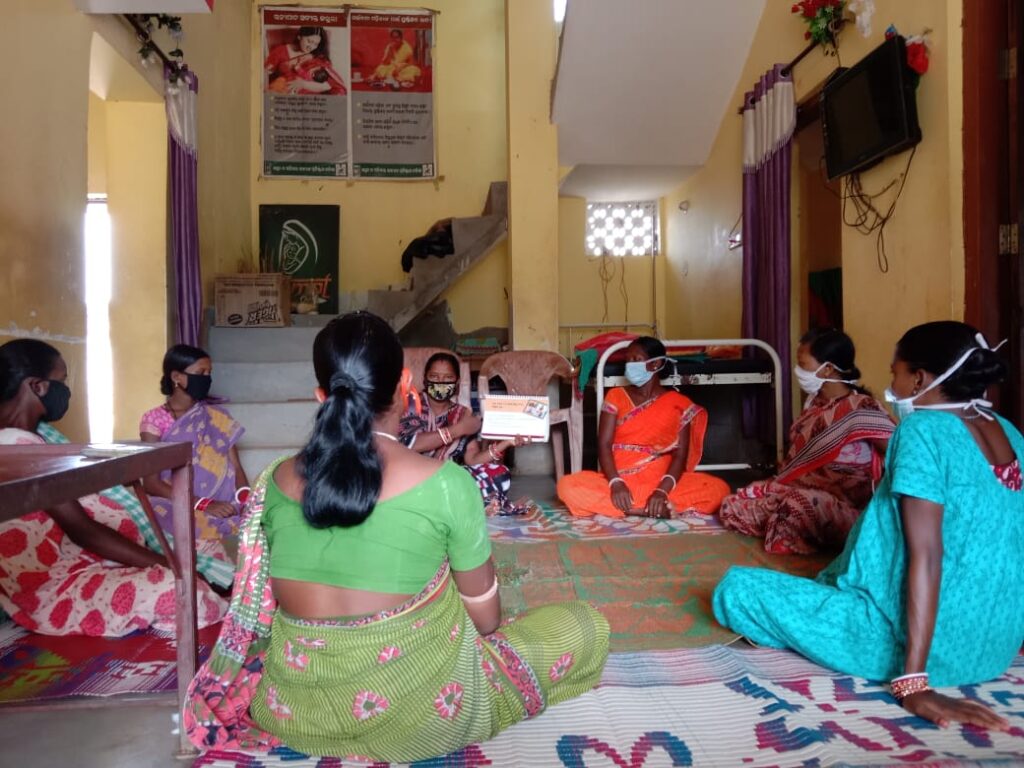 180 villages in Sundargarh district have been identified as hard to reach areas by the Health & Family Welfare Department, Govt of Odisha. Thus ‘Maa Gruha’ facilities are institutionalized by the District Administration to curb IMR & MMR in the district. 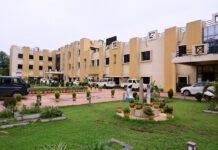 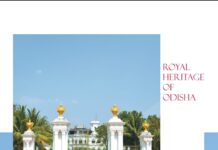 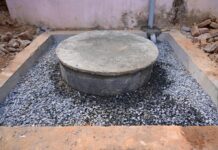 Remembering the satirist Odia Faturananda on his 106th Birthday 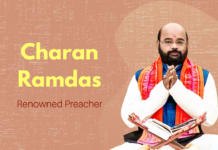