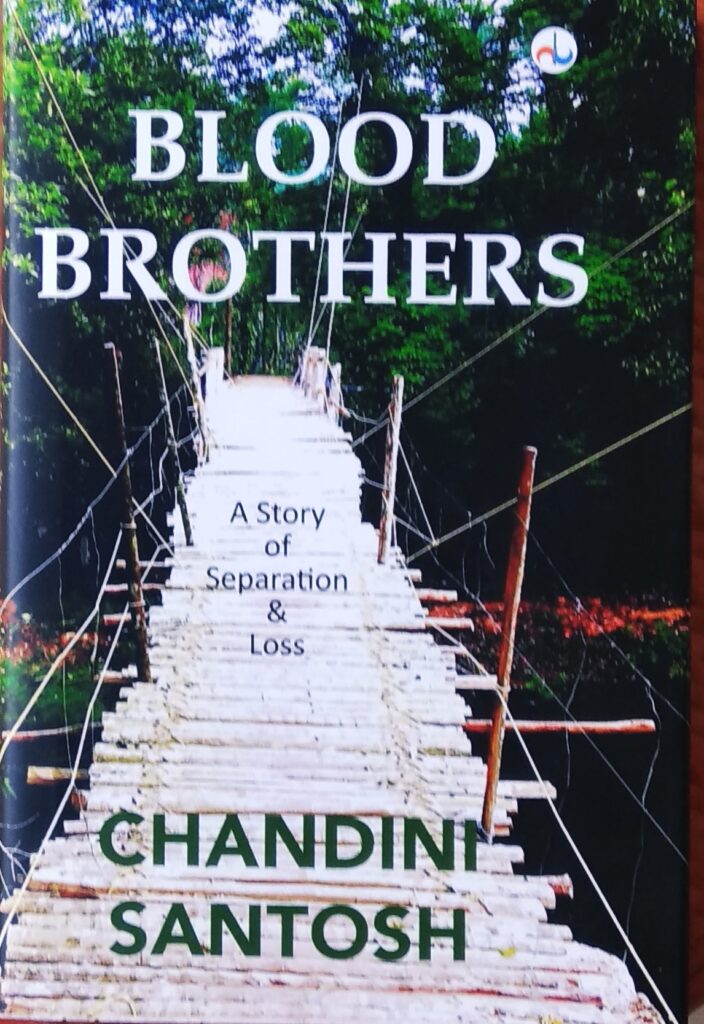 KT Jayakrishnan was a teacher of Mokeri East UP School, Koothuparambu near Panur, Kannur district – a northern district wedged between the Western Ghats and the Arabian Sea. He was vice-president of BJP Yuva  Morcha, Kerala State. On the fateful day of 1 December 1999 at around 10.35 am, while Jayakrishnan Master was conducting classes for students of class 6, the bodyguard (provided by the state government of Kerala to protect his life due to threats from criminals) stationed outside the classroom disappeared.

Within minutes, seven CPI (M) goons barged into the classroom. They were armed with swords and choppers and rushed to Jayakrishnan and hacked him to death. He fell on the floor. Even then the assassins continued their stabbing- hacking spree and inflicted more than 48 ante-mortem injuries all over the body as he lay in front of the blackboard. Blood spattered the walls and the ceiling as the swords rose and fell.

Jayakrishnan’s murder is a classic example of the nexus between Party Leadership, Criminals and the Police in Kannur. Kannur has in fact witnessed several political murders. In Kerala’s political waters, RSS and CPI (M) are two sides of the same violent coin. While both sides play the victim after each killing, families of victims, and alleged killers on both sides, shows that it goes much beyond a turf war. The homicides are more than an ideological confrontation. So, when the gory killing of Jayakrishnan and other such murders turns into a novel, it ought to be more than a crime thriller.

‘Blood Brothers’(Dhauli Books) is the third novel by Chandini Santosh and tells the pulsating story of two young men as they grow up in the decades of political revenge killings of Malabar. Santosh is a novelist, poet, and painter. Besides three solo collections of poetry and two painting exhibitions, her short story The Day of Sacrifice was elected for the ELLE Random House Fiction prize 2013. 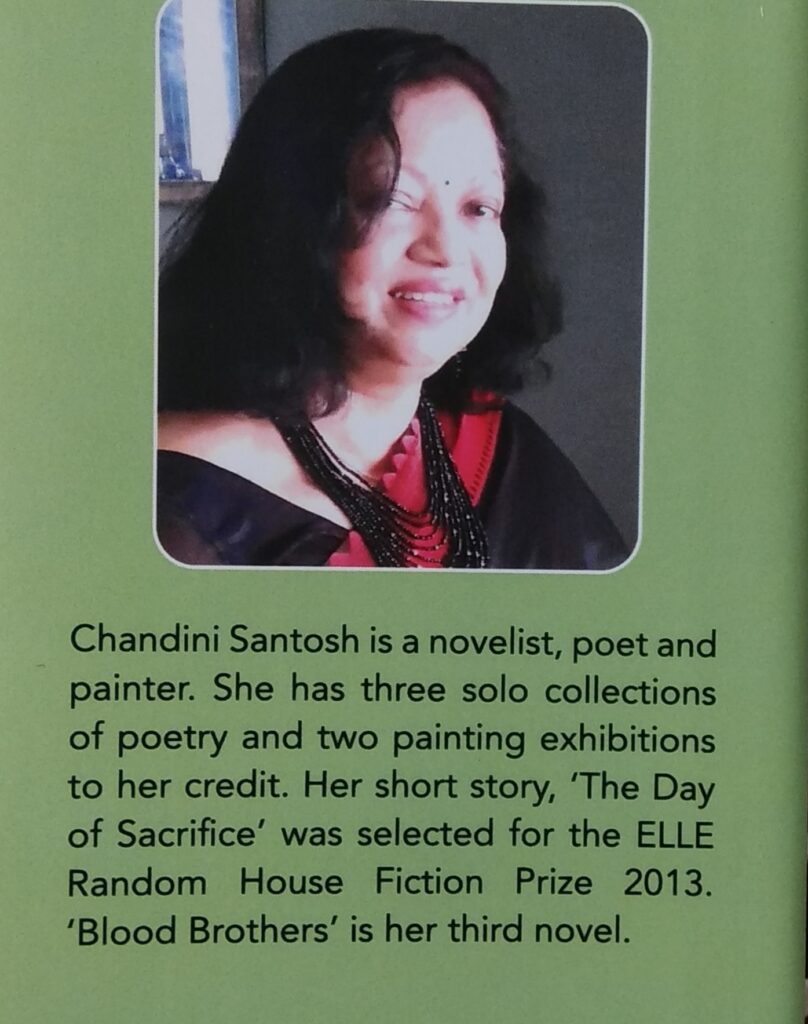 Blood Brother’s narrative is vivacious. While Biju Kallat has a past history of violence, Sunil, his neighbor, and bosom pal, is mild and family-oriented. Sunil’s sister hero-worships Biju for his daredevil nature. Biju’s life takes a sharp turn after he saves the local right-wing politician’s beautiful daughter from drowning. The friends are sucked into the blood feud of the politics of the region. When one of them crosses over to the enemy ranks of the communist party, the friendship takes a different color. If revenge politics is the hallmark of Malabar, this novel says it so glaringly! As Biju delves fearlessly into the killer politics, Sunil treads the straight and narrow path – a path of humdrum life.

The novel captures the throbbing lives of the two. There are quite a few characters that interlace the story line. As all relationships cartwheel around them, Biju Kallat and Sunil Neroth keep their friendship alive till the end. In a sense, the political acts in northern Kerala plays out very well in the novel. In truth, both BJP-RSS and the CPI (M) deploy similar networks in their politics of vendetta. Both use mainly poor young men as hired guns while their leaders and office-bearers mostly stay behind the scenes. Both parties tap into family and caste links to perpetuate the violence. After each killing, tardy investigation and delayed trials mark most cases. In the novel Biju Kallat heads the team is a pawn in the hands of his political bosses and becomes a victim of his own despondent life.

The novel – depicting  layers of separation and loss that spans a decade or more of political assassinations – makes an engrossing read and a real page-turner.