Twitter on Friday has unveiled a specially designed emoji to honour the Indian Armed Forces. The emoji is a vibrant depiction of the National War Memorial. The design of the emoji represents the innermost structure of the Memorial, called the ‘Amar Chakra’ or the ‘Circle of Immortality’. 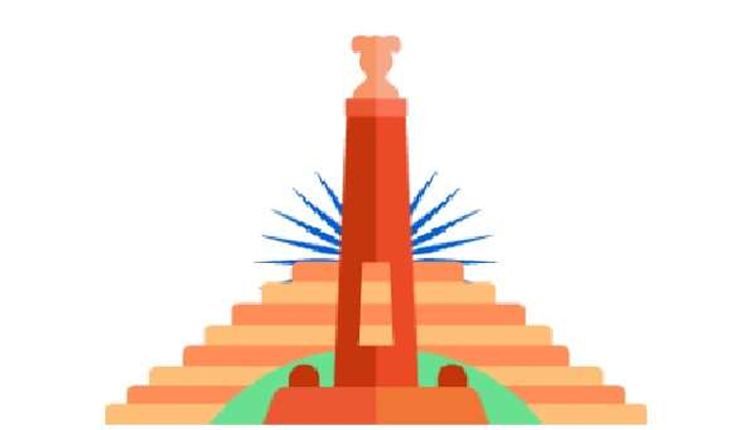 The emoji will be live until 18th August and will be available in English and several Indic languages, such as Hindi, Tamil, Urdu, Kannada, Punjabi, Marathi, Malayalam, Bengali, Telugu, Gujarati, and Odia.

“We hope this emoji will not only add to the Independence Day celebrations but will also encourage Indians across the world to learn more about and pay respects to the lives of India’s brave soldiers,” said Mahima Kaul, Director, Public Policy, India and South Asia, Twitter.

Twitter India is also supporting the Ministry of Defence‘s special initiative #SaluteTheSoldier that pays respects to the lives of Indian soldiers. The Ministry on its part has launched a dedicated Twitter account for the National War Memorial (@salute2soldier).

Defence Minister Rajnath Singh will be launching the emoji on the eve of Independence Day. Indians across the globe will be able to participate in Independence Day conversations and celebrate with the emoji using the hashtags like #IndiaIndependenceDay, #NationalWarMemorial, #SaluteTheSoldier. 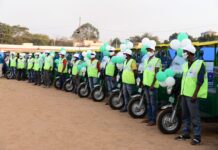 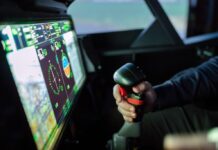 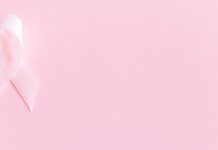 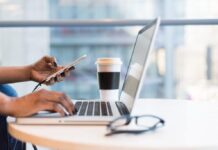 Need to balance technology in life for peace of mind