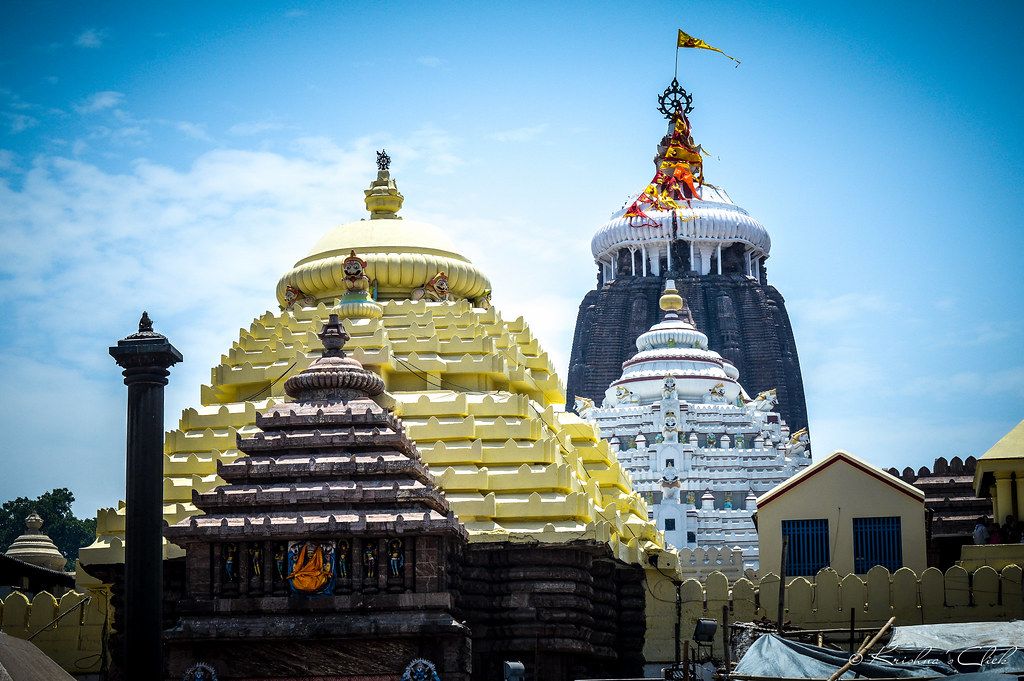 A letter written by Chief Priest Janardan Pattojoshi Mohapatra said, “The prayers and ‘tapasya’ of numerous devotees since centuries is starting to be fulfilled with the bhumi puja for the Ram temple in Ayodhya on this auspicious day.” “A special puja has been conducted in Puri Jagannath Temple today to pray for successful completion of Ram Temple in Ayodhya and welfare of the millions of devotees whose devotion has made Ram Mandir construction possible,” Chief Priest Mohapatra added.

The PM arrived in Ayodhya earlier today partaking in the ‘bhoomi pujan’ ceremony, making him the first-ever Prime Minister to visit Ram Janmabhoomi site. The Prime Minister was received by Uttar Pradesh Chief Minister Yogi Adityanath up on his arrival in Ayodhya. “Ram Mandir will become the modern symbol of our traditions. It’ll become a symbol of our devotion and national sentiment. This temple will also symbolize the power of the collective resolution of crores of people. It will keep inspiring the future generations,” Modi said.