India’s Serum Institute and Novavax Inc have signed an exclusive supply and license agreement for the production of the COVID-19 vaccine in India. Serum institute has also struck a deal to get non-exclusive rights to produce the drug in other developing nations as well.

Volunteers who had been administered the vaccine, developed twice the number of antibodies compared to patients who had recovered from the disease. The results had been achieved after two small doses of the vaccine were injected into the volunteers who participated in its clinical trials. 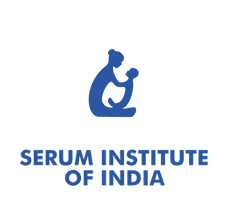 A total of 106 volunteers between the age of 18 and 59 had been enrolled in the clinical trial conducted by the company in May. The vaccine is one of the few promising candidates that were directly funded by the US government.An amount of $1.6 billion aid had also been provided to the company by the Donald Trump administration to take care of its production and clinical trial expenses. 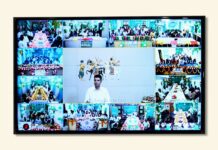