The SC on Friday held senior lawyer Prashant Bhushan guilty of contempt of court for accusing past Chief Justices of India (CJIs) of involvement in corruption. A three-judge bench of the apex court, headed by Justice Arun Mishra and also comprising Justice BR Gavai and Justice Krishna Murari said, “These charges are serious charges against the contemnor.” The verdict was pronounced through video conferencing. 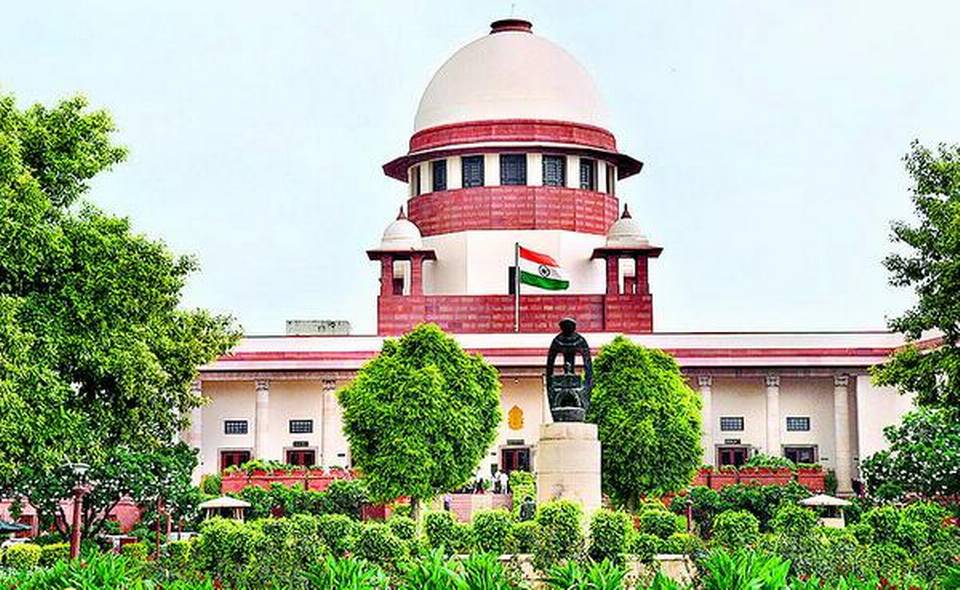 The SC said that it will hear on August 20 the arguments on sentencing in the matter. It had earlier refused to accept the regret expressed by Bhushan or grant any relief and reserved its order in the matter saying that it will examine whether his statements amount to contempt of court.

Bhushan was held guilty of contempt of court for two of his tweets, the first one posted on June 29, related to his comment /post on a picture of CJI Sharad Arvind Bobde on a high-end bike worth around Rs 50 lakh. In his second tweet, Bhushan expressed his opinion on the role of last four CJIs amid the state of affairs in the country. “When historians in the future look back at the last 6 years to see how democracy has been destroyed in India even without a formal Emergency, they will particularly mark the role of the Supreme Court in this destruction, and more particularly the role of the last 4 CJIs,” Bhushan’s second tweet on June 27, said.