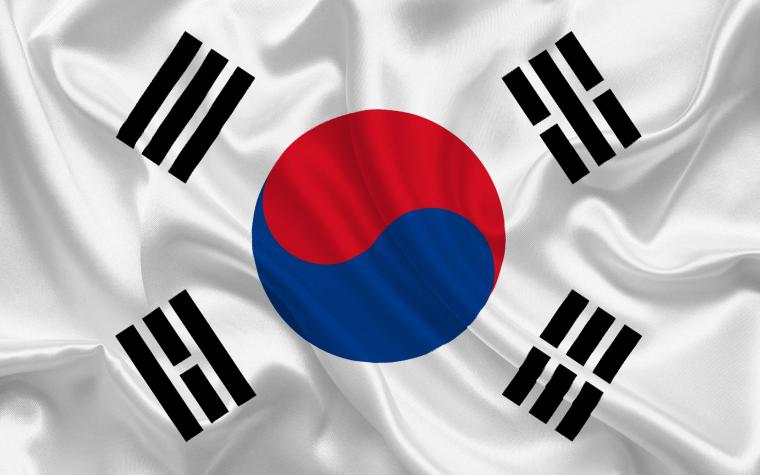 Also called the ‘National Liberation Day of Korea’, it is the only common public holiday celebrated by North and South Korea. It refers to August 15, 1945 when the U.S and Soviet Forces ended the Japanese occupation of the Korean peninsula. The surrender of Japan came to be celebrated as ‘Victory over Japan Day’, which the National Liberation Day commemorates. Three years later, Korea was split into North and South Korea, with the former getting a pro-Soviet premier and a pro-US president in the latter. 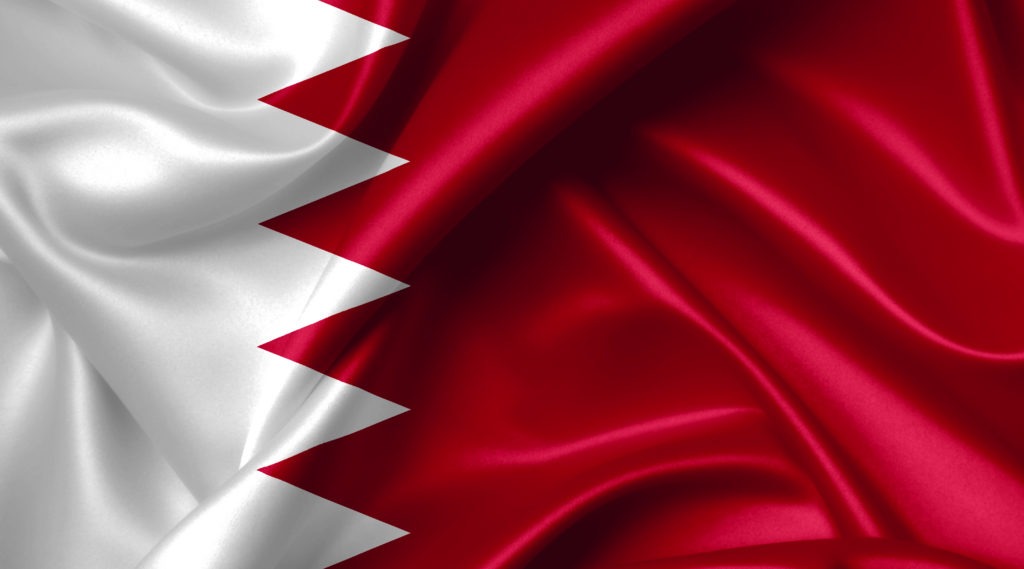 On August 15, 1971, Bahrain declared its independence from the British following a United Nations survey of the Bahraini people. Following this, the two sides signed a friendship treaty which terminated all previous agreements between them.

The Democratic Republic of the Congo 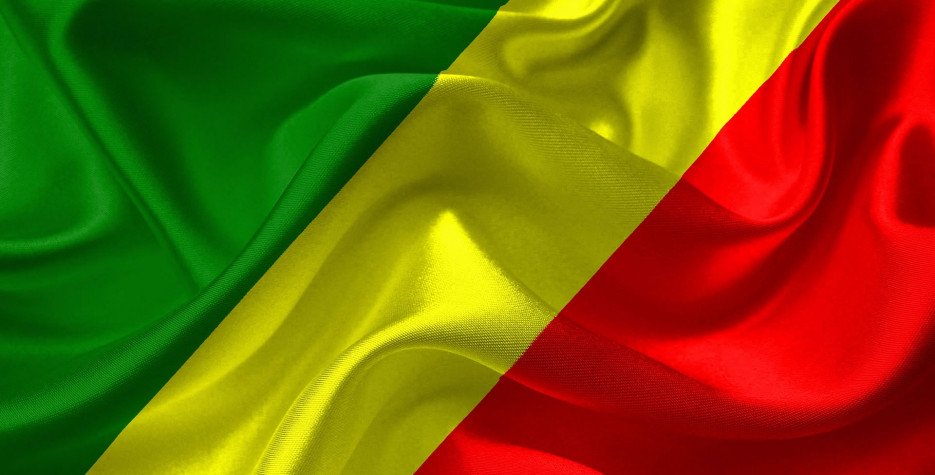 Also called the ‘Congolese National Day’, August 15 marks this day in 1960, when the country received full independence from France, incidentally, exactly 80 years after coming under the French rule. 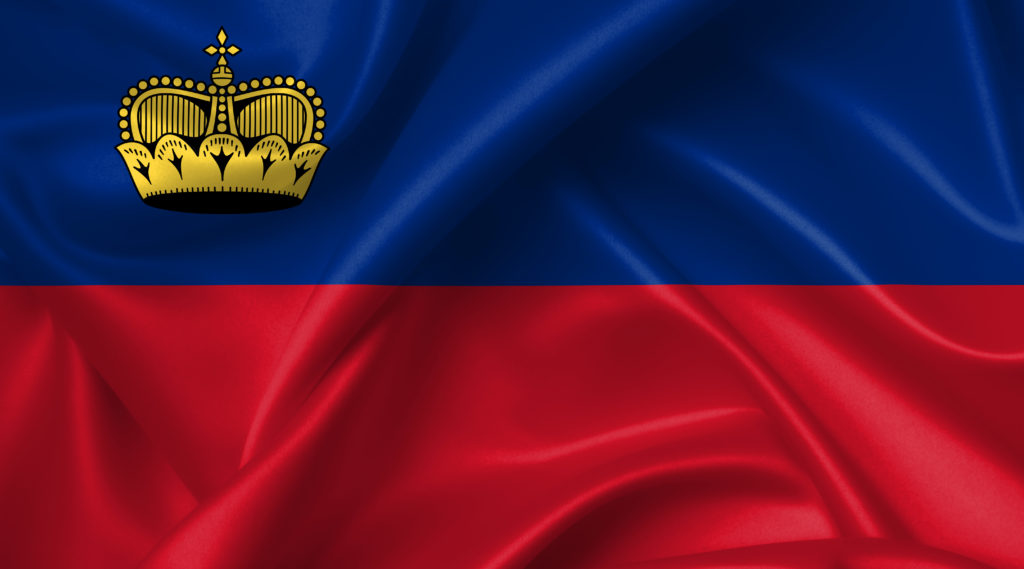 Liechtenstein, the world’s sixth smallest nation, marks August 15 as its Independence Day to commemorate its liberation from German rule in 1866. It has been celebrated since 1940 and is also connected to the birthday of Prince Franz-Josef II (reigning Prince of Liechtenstein from 1938 until his death in 2009), on August 16.