The Bhubaneswar Municipal Corporation (BMC) in association with the Health and Family Welfare Department has started rapid antigen testing of local citizens at nine local urban health centres to encourage people to step forward in large numbers for COVID-19 testing. 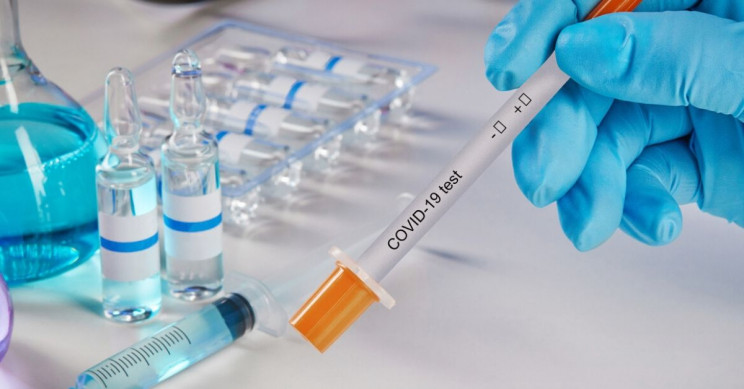 Six are Urban Primary Health Centres (UPHCs) and three are Urban Community Health Centres (UCHCs). According to the Health and Family Welfare Department, the city has 22 UPHCs and four UPHCs. While the UPHCs include Niladri Vihar, Pokhariput, Saheed Nagar, Unit III, Unit-VIII and Unit IX, COVID-19 tests were carried out at the UCHCs at Dumduma, Patia and Unit IV on Wednesday. 107 tests were done at the nine centres.

Seven more rapid antigen #COVID19 testing centres at various UCHC/UPHC will be functional from 12th August 2020.
Citizens are requested to approach their nearest centres for testing.
The testing is completely free of cost.#BbsrFightsCOVID pic.twitter.com/UHNjIJAdy3

While the testing centres (UCHC and UPHC) are open from 8 am to 2 pm, the tests are being carried out free of cost by the civic authorities. BMC has appealed citizens to come to their nearest urban health centres (UPHC/UCHC) and get the testing done free of cost for COVID-19. While on August 6 and 7 BMC conducted 2,010 and 2,285 tests respectively, during last several days, the testing number has surpassed 1,700 to 1,800 range on an average. Three types of tests, Swab tests (RT-PCR), Antigen and TrueNaat are done every day at various centres across the city. Over 75,000 tests were conducted in the city till Tuesday.