Micro blogging platform Twitter has announced it will label the accounts of government-linked media and key government officials from the five permanent member countries of the UN Security Council: China, France, Russia, the UK and the US. 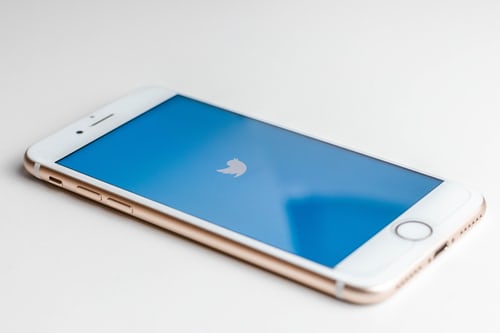 “At this time, our focus is on senior officials and entities who are the official voice of the state abroad,” said an official statement. The move will make affected accounts less likely to appear in search results or notifications.