Commemorating the nation’s independence from British rule, India celebrates its 74th Independence Day today but with a slight twist. Owing to the ongoing COVID-19 pandemic, there will be no social gatherings, instead, all states and government offices have been asked to webcast their events and celebrations. 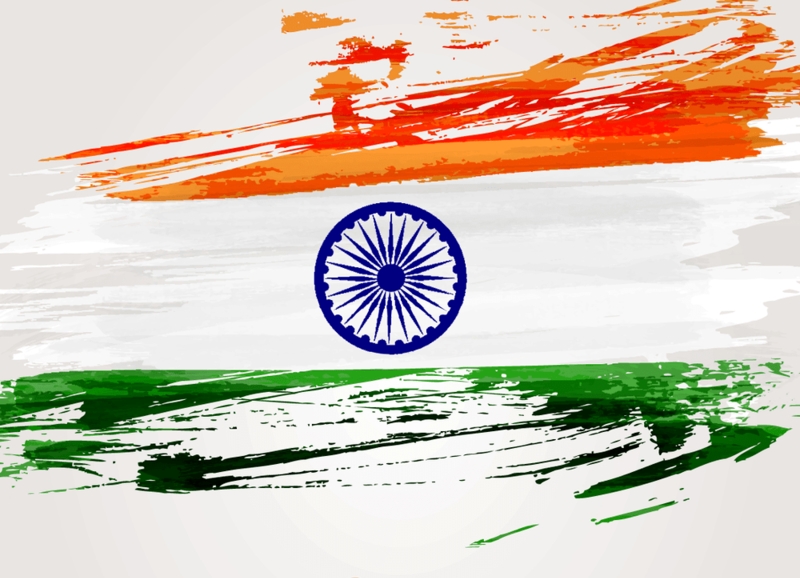 Even the gathering at the Red Fort, where the flag is hoisted every Independence Day, has been limited. In lieu of the precautions taken, there will not be any grand performances with the military bands either.

For 200 years, Indians suffered domination of the British colonisers beginning in 1757. Their control over the country was gained by the victory of English East India Company at the Battle of Plassey. Indian history is rid with famous events of retaliation and uprisings which eventually drove the Britishers out and forced former viceroy, Lord Mountbatten, to free India on August 15, 1947 after giving the mandate to transfer the power to Indians. The day also marked the partition of British-ruled India into two countries, India and Pakistan. 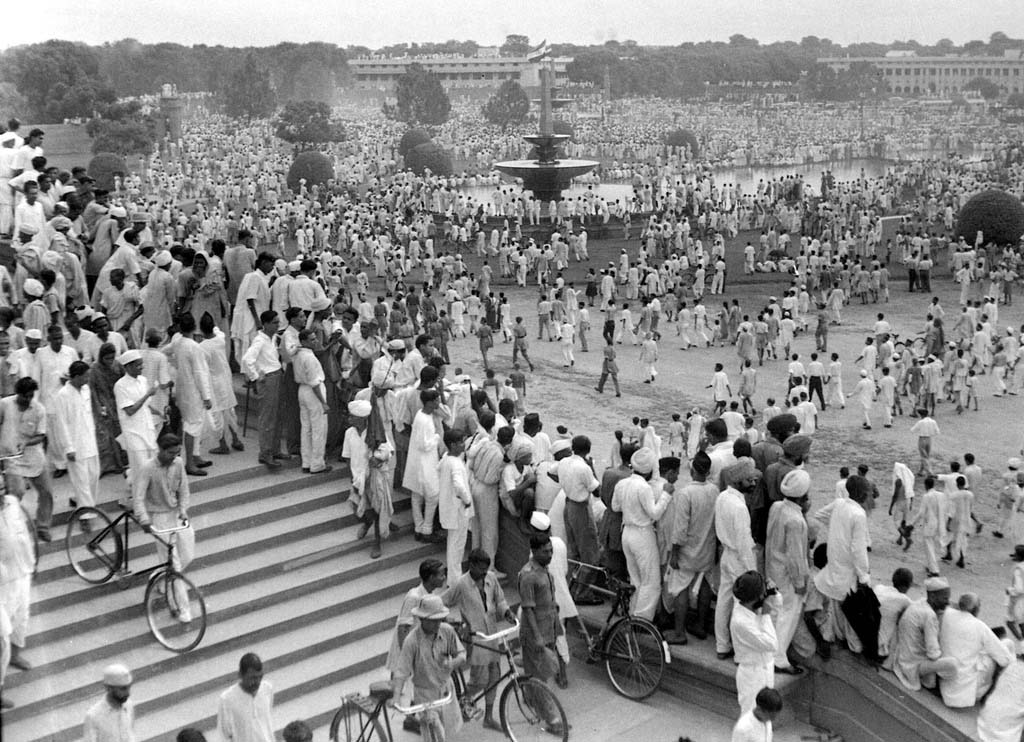 The British were successful with their divide and rule policy which led to violence between Muslims and Hindus. Lord Mountbatten had been given a mandate by the British parliament to transfer the power by June 30, 1948. Watching the impatience of the people, Mountbatten knew, if he had waited till June 1948, in C Rajagopalachari’s memorable words, there would have been no power left to transfer, which is why he advanced the date to August 1947.

It was not easy for the Britishers to give up power and accept the defeat, so they camouflaged it in the name of stopping the bloodshed. Mountbatten claimed that by advancing the date, he was ensuring that there will be no bloodshed or riot. Although he was proven wrong later. He tried to justify himself saying, “wherever colonial rule has ended, there has been bloodshed. That is the price you pay.”

The Indian Independence Bill was introduced in the British House of Commons on July 4, 1947, and passed within 15 days. On August 15, 1947, the British rule over India ended and marked history.

Independence Day is a reminder of the sacrifices of our valiant freedom fighters who stood up against the colonisers and even suffered harsh consequences unflinchingly, so that the later generations could breathe in free air. Slaving for 200 years and claiming back our country makes us marvel at the great leaders.

On August 15, 1947, the first Prime Minister of Independent India Jawaharlal Nehru unveiled India’s tricolour flag at the Red Fort in Delhi. This practice continues till date as along with the flag hoisting, the Prime Minister delivers a speech from the historic monument. 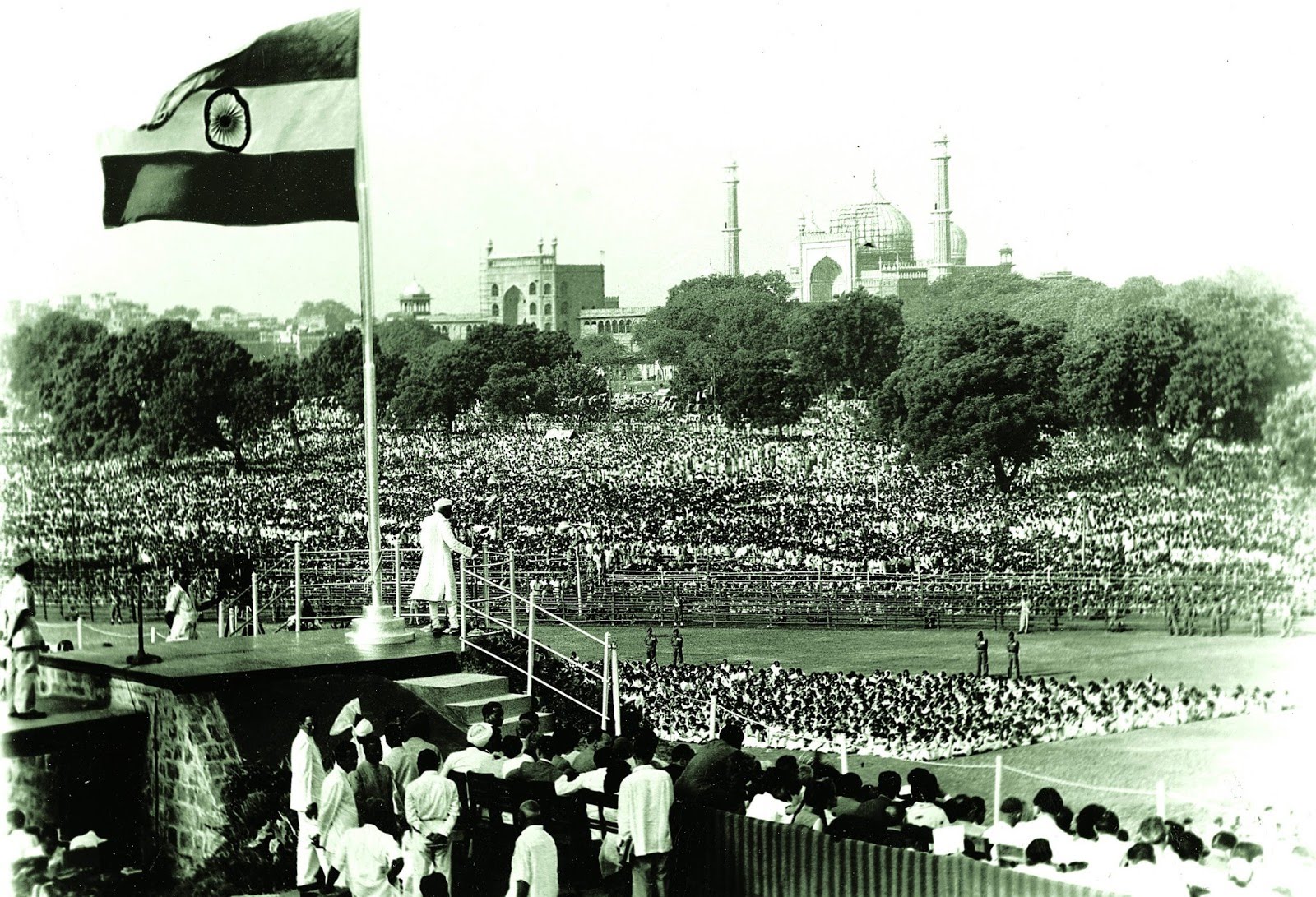