A 3.5 magnitude massive explosion rocked Lebanon’s capital city Beirut on Tuesday killing more than 70 and injuring 3,000. Many bodies still remain buried in the rubble. The tremors of the blast were felt as far away as Cyprus more than 200 kilometres (180 miles) across the Mediterranean. 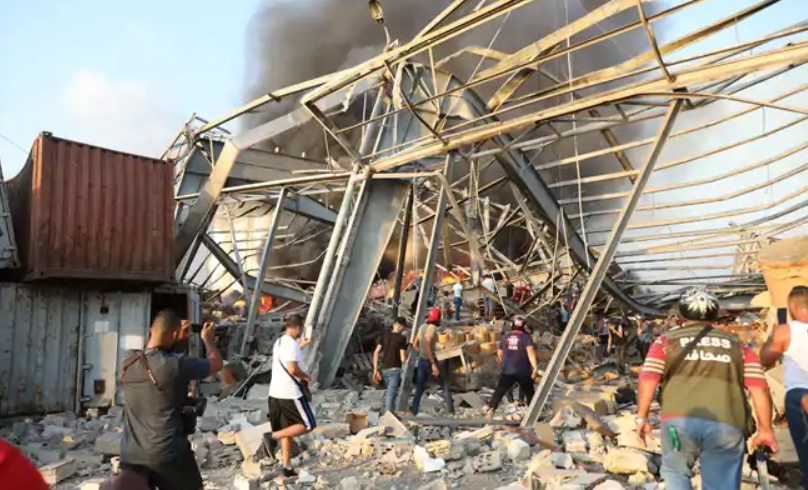 The cause of the blast was not immediately known, but initial reports suggested a fire had detonated a warehouse at the port. Abbas Ibrahim, chief of Lebanese General Security said, “It might have been caused by highly explosive material later revealed to be ammonium nitrate that was confiscated from a ship some time ago and stored at the port. The explosion came amid ongoing tensions between Israel and the Hezbollah military group on Lebanon’s southern border.

U.S. Secretary of State Mike Pompeo extended his deepest condolences to the people of Beirut and said the USA is closely monitoring the situation. Health Minister Hassan Hamad informed that the preliminary toll was more than 70 dead and more than 3,000 wounded. Emergency teams streamed in from across Lebanon to help, and the injured had to be taken to hospitals outside the capital. 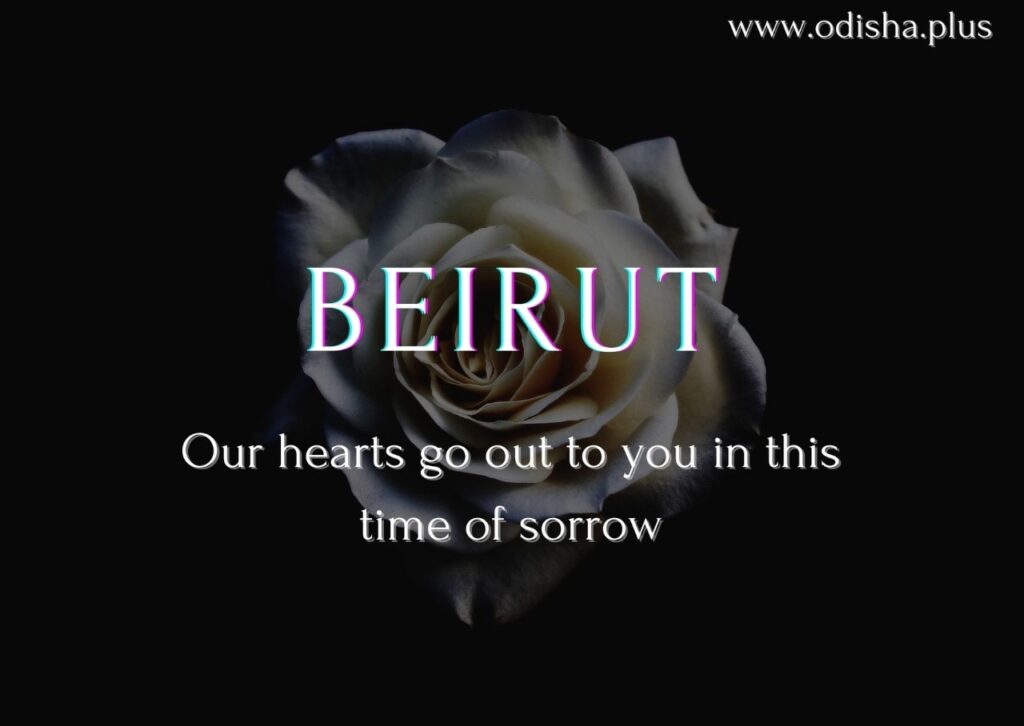