The first five-aircraft squadron of the Rafale jets are all set to fly out of France on Monday. The much-awaited aircrafts will join the expanding Air Force fleet in Ambala, Haryana, by Wednesday morning. 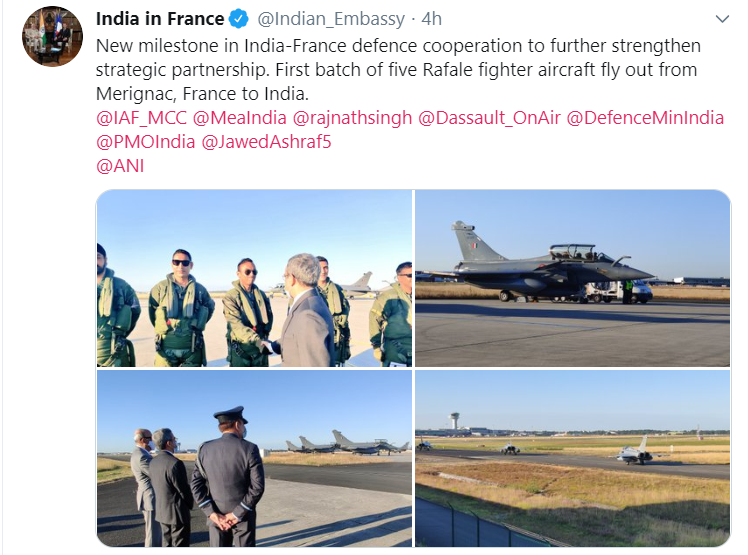 In an official statement the Indian Embassy said, “The jet planes will be refuelled by French Air Force tanker aircraft on their way to an airbase in the UAE on Tuesday before leaving for India.” With the induction of the mega fleet, the Indian Air Force plans to integrate it with new generation air-to-ground missile systems having a strike range of up to 60 KM.

Notably, the Rafale aircraft is capable of carrying a range of potent weapons, including mainstays like the European missile maker MBDA’s Meteor beyond visual range air-to-air missile, Scalp cruise missile and MICA weapons system. The first batch of Rafale jets includes Trainer RB-003 and will be deployed in eastern Ladakh while the second squadron of Rafale will be stationed at Hasimara base in West Bengal. 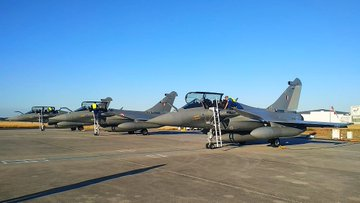 Besides the missile systems, the Rafale jets will come with various India-specific modifications, including Israeli helmet-mounted displays, radar warning receivers, low-band jammers, 10-hour flight data recording, infra-red search and tracking systems among others. Out of 36 Rafale jets, 30 will be fighter jets and six will be trainers. The trainer jets will be twin-seater and they will have almost all the features of the fighter jets. 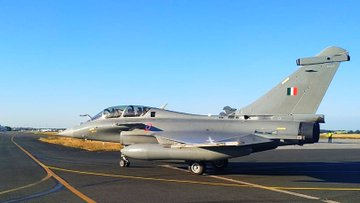 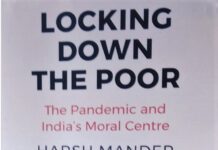 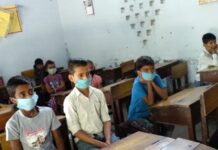