The Sundargarh district administration has launched a massive program to raise awareness about Millet production and its nutritional value among farmers and the general public. Awareness vehicles are touring the villages in four blocks of the district which are added to the millets map of Sundargarh recently.

Sundargarh Collector & DM Nikhil Pavan Kalyan flagged off the campaign which was attended by Laxmi Narayan Dash, Chief District Agriculture Officer and Project Director of ATMA, many senior officials of the District Mineral Foundation (DMF) and the District Coordinator of WASSAN & NCDS. 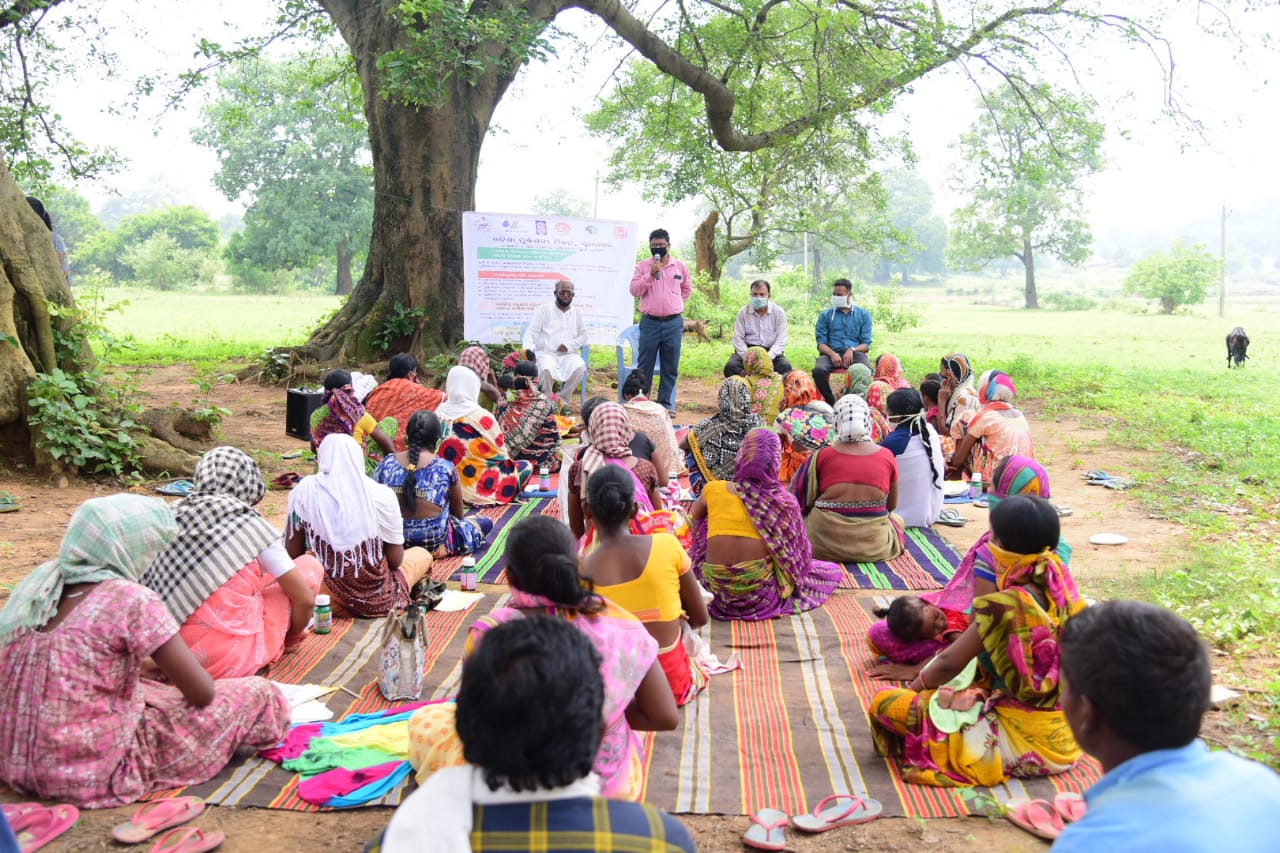 The awareness vehicles left for Balisankara and Tangarpali on Tuesday, while two more vehicles were launched for Hemgir and Lephripada blocks on Wednesday.

“Sundargarh district has been in focus of the ‘Odisha Millets Mission’. After the success in 4 blocks, the district administration is now working to encourage Millets cultivation in other blocks of the district in phases. Last year, 2,000 quintals of Millets were produced. We are targeting to yield over 4000 quintals this year”, says Sundargarh Collector & DM. 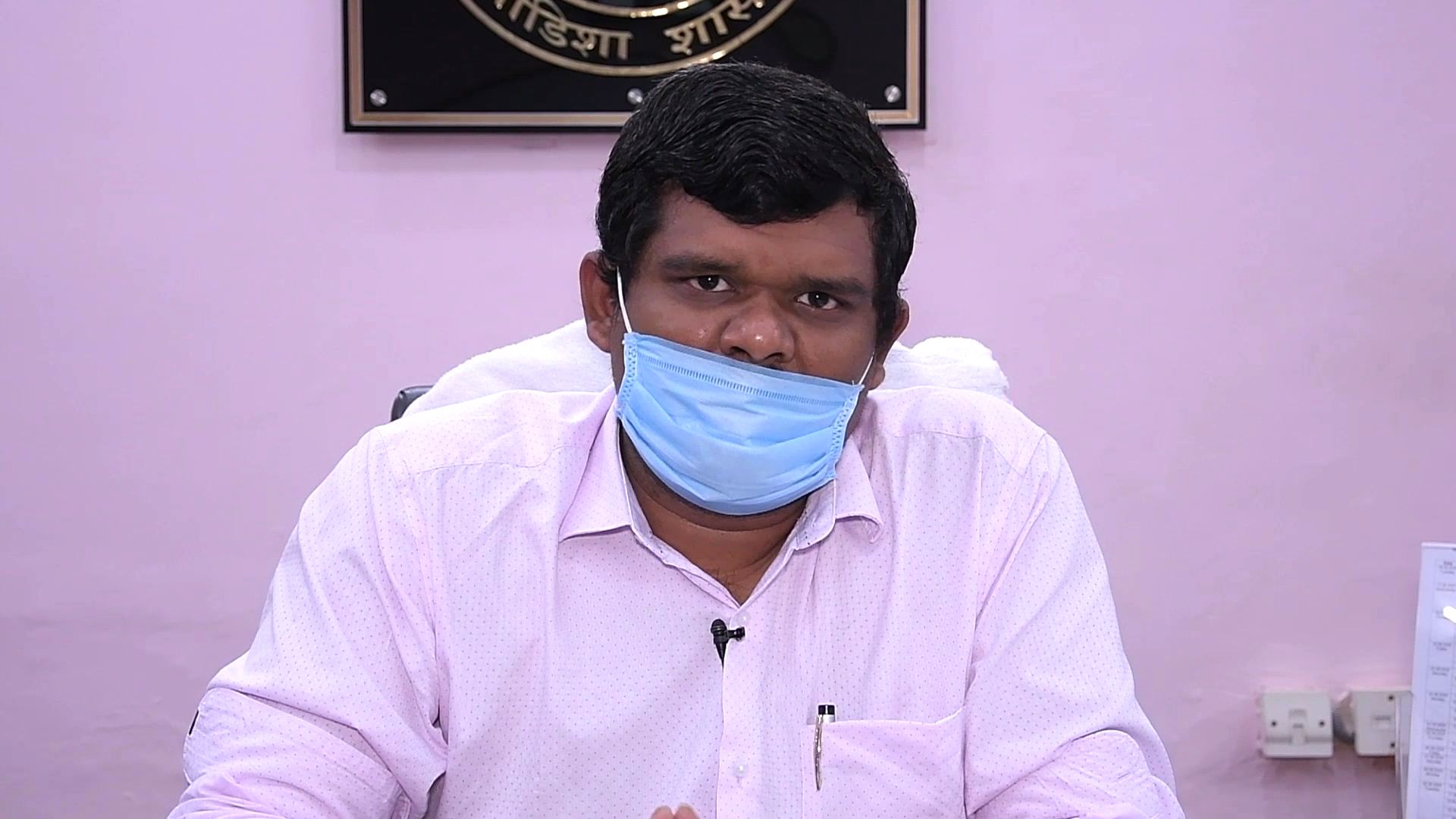 With the support of the District Mineral Foundation (DMF), Sundargarh, a five-year program has been chalked out under the ‘Odisha Millets Mission’. Efforts are being made to make millet farming a success in the district under the auspices of ‘ATMA’, while technical assistance is being provided by WASSAN and NCDS. The administration has also appointed an NGO for each block to implement the programme at the grassroots level. 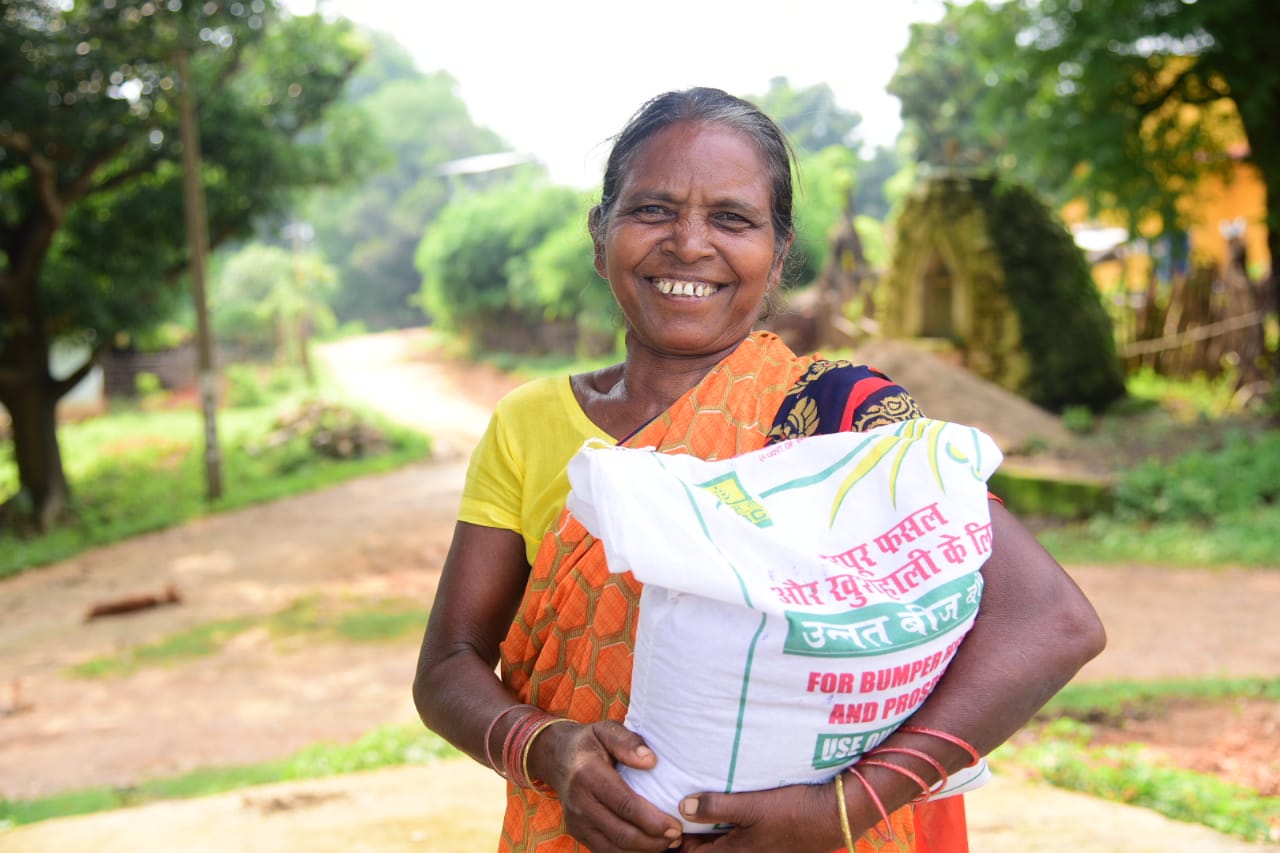 Under the initiative, millets farmers in the district are being identified and trained, provided with technical assistance and seeds. In the current Kharif season, steps are being taken to cultivate millets on at least 100 hectares of land in each of the 4 target blocks of the district. Previously, four blocks of the district Rajgangpur, Kutra, Kuanramunda and Nuagaon have been covered under the ‘Odisha Millets Mission’.