Microsoft has announced new exciting features in its video conferencing app Teams including a Together Mode that uses artificial intelligence (AI) to digitally place participants in a shared background as if they are sitting in the same room with everyone else in the meeting or class.

The Together Mode makes meetings more engaging by helping people focus on others’ faces and body language and making it easier to pick up on the non-verbal cues that are so important to human interaction.

“It’s great for meetings in which multiple people will speak, such as brainstorms or roundtable discussions, because it makes it easier for participants to understand who is talking,” Jared Spataro, Corporate Vice President for Microsoft 365, said in a statement late Wednesday. 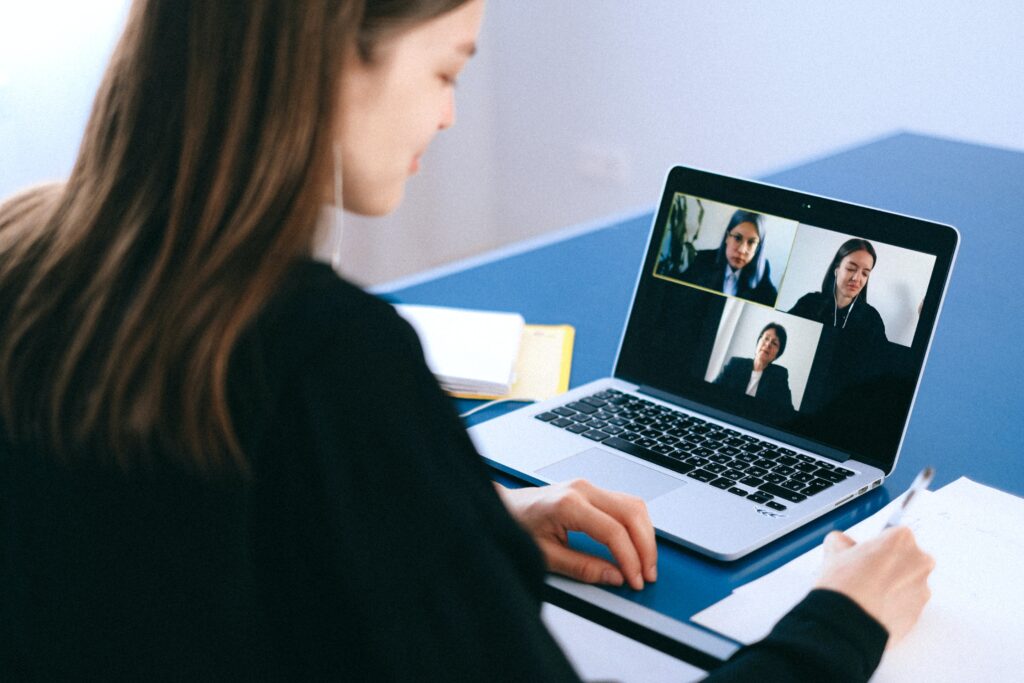 Dynamic view builds on the meetings enhancements Microsoft announced last month, which include large gallery view (rolling out in August), where you can see the video of up to 49 people in a meeting simultaneously, and virtual breakout rooms, which allow meeting organizers to split meeting participants into smaller groups.

Microsoft also announced to bring Video filters to Teams.
Before joining a meeting, people can use the filters to subtly adjust lighting levels and soften the focus of the camera to customize your appearance. 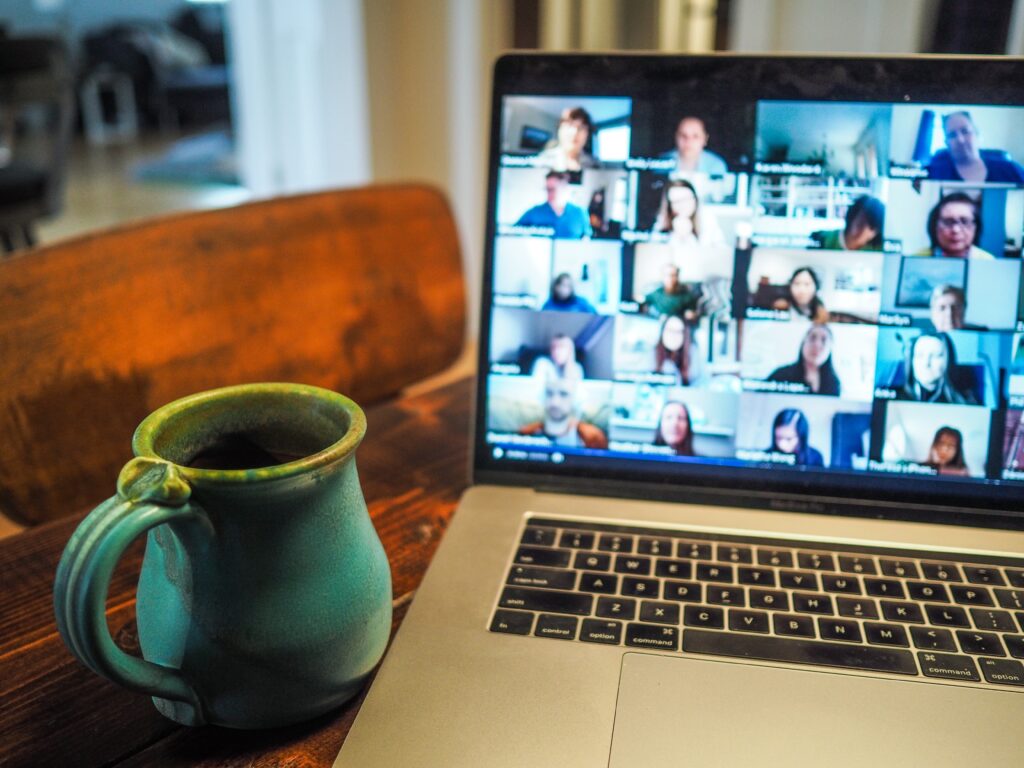 Soon, you will also be able to react during a meeting using emojis that will appear to all participants. Microsoft is also bringing PowerPoint Live Presentations to Teams in the future, further enabling audience engagement right from Teams.

Currently, Teams users need to manually open a chat window to view the chat screen. Soon, chats sent during a Teams meeting will surface on the screens of all meeting participants, making the chat more central to the conversation.

The company said that Teams meetings are growing to support up to 1,000 participants.”When you want to bring more people together to watch a presentation or discussion, Teams can support a view-only meeting experience for up to 20,000 participants,” said the company. 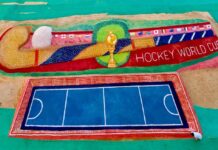