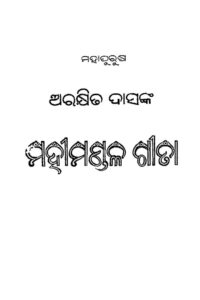 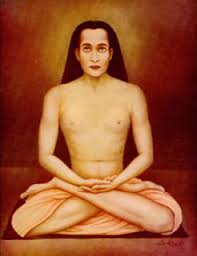 Listen! Having known that through the filter of one’s own experiences, one never again bothers with all these ever again. The embodied being, and the ultimate, Chandra, Surya, Brahma, Vishnu, Shiva, Indra, Sachi, Yama, Kubera, Varuna, Nairuta, Brihaspati, the ten Dikpalas, the constellations, the clouds, the heavens, the earth and the nether worlds; water, fire, air, and the sky; listen, oh mind, one never bothers with any of these.

The four Vedas, Yoganta, Vedanta, Siddhanta, Naganta; listen, oh mind, one never practices any of these. Only if one knows that one does not bother with chanting, contemplation, worship, reflection, meditation, mantras, yogasutras, pilgrimage, austerities, and fasting.

One does not bother with the numerous places of pilgrimage, the numerous fasts, the numerous styles of yoga, knowledge, meditations, devotions, contemplations, chantings, offerings, mantras, markings, substances, gods, chandis, ghosts and witches; listen, oh mind, one does not practice anything related to any of them, one does not fear them nor does one worship them; one sees them all as equals, and realises that there is nothing in the world apart from me. 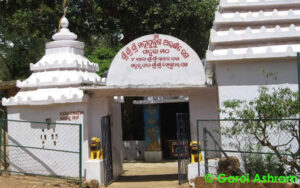 I am spread throughout the world; I am that; realising thus, one sees all as equal, the numerous trees, flowers, fruits, soils, stones, birds, animals, insects, fish, flies, horseflies, cows, buffaloes, boars, deers, horses, elephants, goats, sheep, pigs, cats, dogs; the many forms of rats, snakes, smaller animals, ants, termites, lizards,  scorpions, humans, gods, rakshasas, weapons, texts, Puranas, Gitas, musical instruments, debates, Vedas, Jyotishas, indulgences, maladies, dances, songs, musical instruments, clothes, cuisines, the six rasas, the eight metals, the nine gems, the six seasons, the static and the dynamic; the ones that fly and the ones that swim, the numerous varieties of insects and flies, all the fifty-six crore species of creatures from all the four directions; one sees them as equals and in doing so, one sees them as that.

If one finds such a person then one can rest assured that such a person abides in that. Such a one does not drown in water; even Agni does not burn him, the strongest of the winds do not make him fly, swords do not hurt him; even if the earth decays, his being does not decay, it becomes the heavens, the earth, the nether worlds, it seeps into the fifty-six crore species of creatures and can attain varied forms intermittently; the seven worlds become like grass to him; Brahma, Indra, Chandra, Surya, none equal him, the thirty-three crore gods, humans, rakshasas the earth, water, teja, vayu, akash, nothing equals his essence. 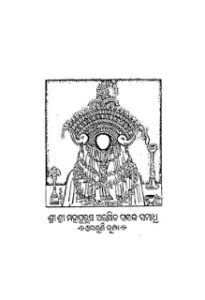 Therefore, oh mind, listen to the grace of devotion; one who has an empty mind knows that, knows nothing apart from that, knows the world to be that, wanders alone and shuns company, has that for company, feels only that, has no fears and knows nothing apart from that, so that one knows only that and doing so meditates in that, sleeps in that, sings in that; therefore, oh mind, listen to what you wanted to hear.

Such a person knows that which is singular in form, how can anyone else know that; in fact, no one can know that, as that does not have colour, eyes, face, ears, nose, eyes, hands, legs, heart, belly, waist, back, head or skin, form, marks, blood, flesh; being beyond sight, speech, colour, air, form and repetition; listen, oh mind, no one sees that without devotion.

All the jivas are eroded out from that and on death go back to rest in that. In death lies birth; now let us explicate with an analogy; if we take a pot with some sweetened water in it to a pond, and then empty the pot into the pond, and fill the pot with water from the pond, then does the water in the pot taste sweet?

Likewise, once a form dissolves it never returns; there is no birth after death, once this body goes, it is never to be had again; therefore, only if you abide in the body, then you can know that which is singular in form. Listen, oh mind, feel everything with equanimity and abide in the singular in form without any vikaara, for that is unrecognisable for a mind that has an iota of vikaara…

(Sailen Routray is a Bhubaneswar based writer) 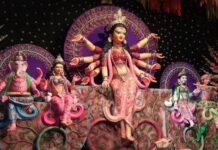