Gold is one of the most popular and well-known minerals, known for its value and humans have known gold and treasured it since pre-historic times. An attractive and highly valued metal, gold has been known for at least 6200 years. Gold is a mineral found free in nature in specific mining areas. Gold is considered one of the most precious metals in all over the world. Gold is shiny and glamorous. 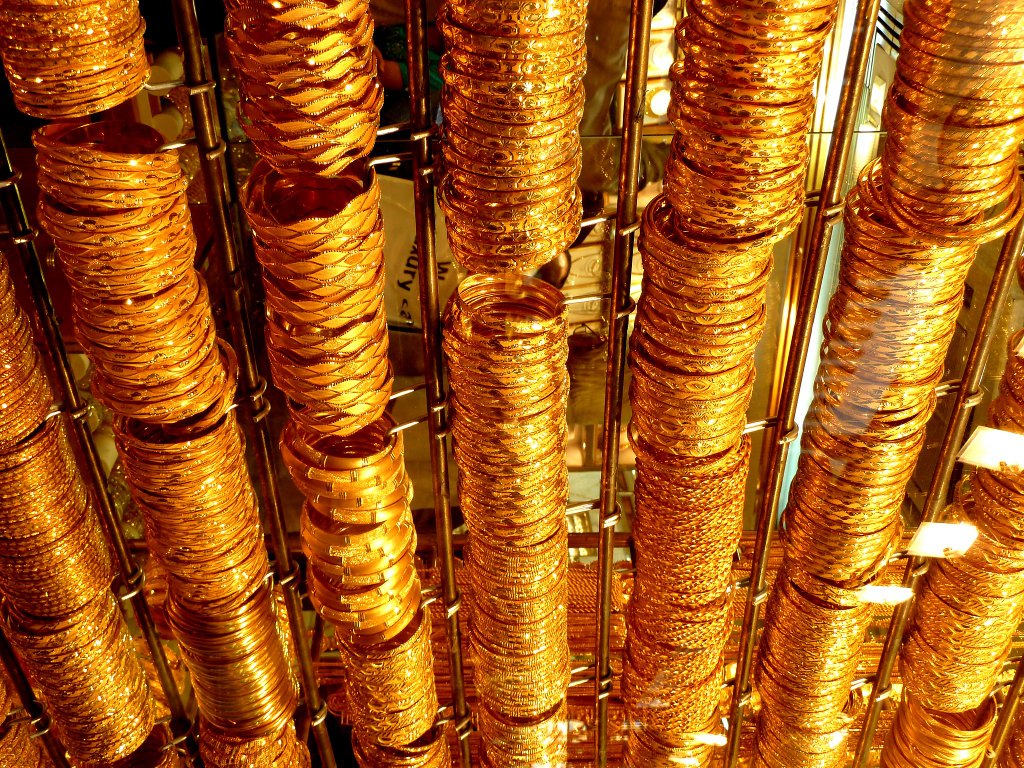 Gold is one of the most revered metals in Indian culture. From festivals to weddings to birthdays, no auspicious occasion goes by without making use of this metal. Gold has great religious significance. Indian temples are famous for their new as well as ancient gold idols. Gold is the symbol of the Hindu Goddess Lakshmi and considered highly auspicious. Gold is brought or presented on festivals like Dhanteras and Akshaya Tritiya.  Devotees donate gold to temples generously to invoke the deity’s blessings.

The Tirupati Temple in South India possibly gets the highest gold donations, only to be locked in the temple’s vaults. Indians adore gold more than the people of any other country. This explains why Indians’ buying of gold cannot stop. Unfortunately, India does not produce any gold. The last gold mines in Kolar and Hutti in the state of Karnataka have nearly exhausted their wealth. 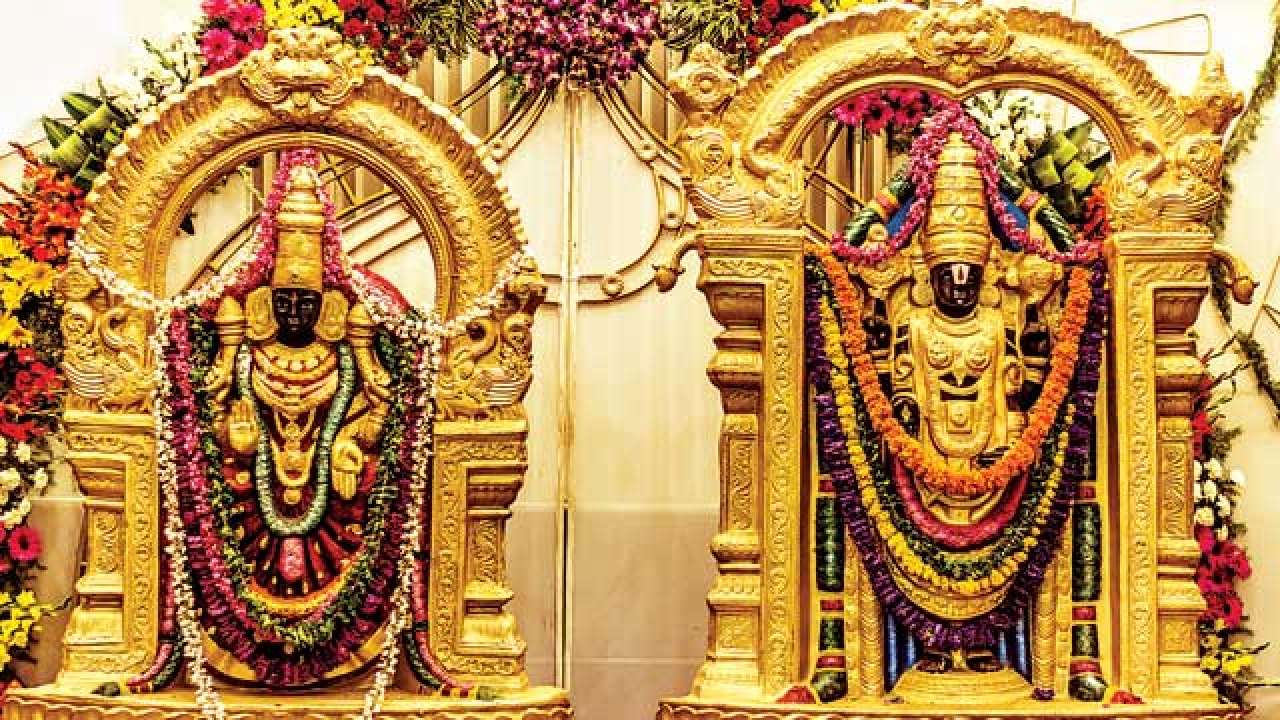 No bride, however poor, leaves her paternal home without at least a gold ornament. For the rich and the super-rich, the bride is given enough gold to weigh her down. Marriages are finalized, annulled, postponed or solemnized on this transaction of gold. The Indian gems and jewellery industry is predominantly wedding-driven. Indians love their gold jewellery. Be it festivals or birthdays, gold jewellery holds a special place in Indian households.

During the wedding season and also during festivals like Diwali, gold prices go up as a result of increased consumer demand. The demand-supply mismatch leads to an increase in prices. The demand for gold does not just end at jewellery requirements. In India, gold is used as a gifting article, for showing off wealth. Combined together, these cause the domestic demand for gold rise so much that India has to time and again import huge quantities of the yellow metal.

The below chart represents the historical movement of gold prices in India. With the exception of a few lows between some years, the table indicates that the gold price trend has historically been on the rise, lending credit to the argument that gold is a safe investment over long periods of time.

Gold prices have been soaring over the past few days. Recently Gold prices touched a six-year high of over Rs. 48,871/- per 10 gram of 24k gold and experts expect the price of the yellow metal to go up in future. Observing the current trend, it seems that the yellow metal is performing better as an investment option in comparison to mutual funds, equities, real estate, and fixed deposits. Financial pundits globally are suggesting investments in gold and other precious metals amid these uncertain times as insurance against economic uncertainty.

Under normal circumstances, gold and dollar share an inverse relationship. Since international gold is dollar-denominated, any weakness in the dollar pushes up gold prices and vice versa. The inverse relationship is because of falling dollar that increases the value of currencies of other countries. This increases the demand for gold and increases the prices. Alternatively, when the US dollar starts to lose its value, investors look for alternative investment sources to store value and gold is an alternative for those investors. 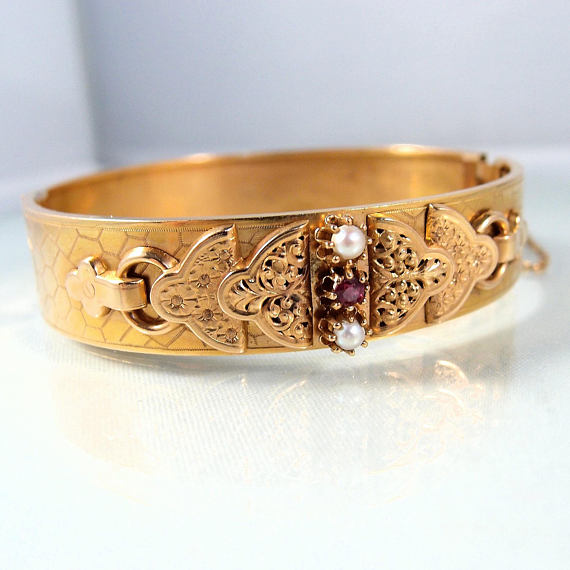 Most Indians look up to gold as a thing of investment which can be used at the time of financial crisis. Indian’s love for gold is no secret. It is estimated that India has a stock of about 23,000-24,000 tonnes of gold which is mostly held by households.

Indians are among the world’s leading consumers of gold, with the precious metal constituting a significant portion of our total imports. Indians tend to buy gold since it is considered a ‘safe’ investment. Investors study the markets for fluctuations in prices, which dictate demand.

India is the second-biggest consumer of gold in the world. Gold used for consumption purpose, for example jewellery making, hoarding in terms of coins bars at home does not serve any investment purpose. This gold is never circulated back in the economy and thus is a leakage from the money supply. The government of India runs fiscal deficit as it is a net importer of gold. 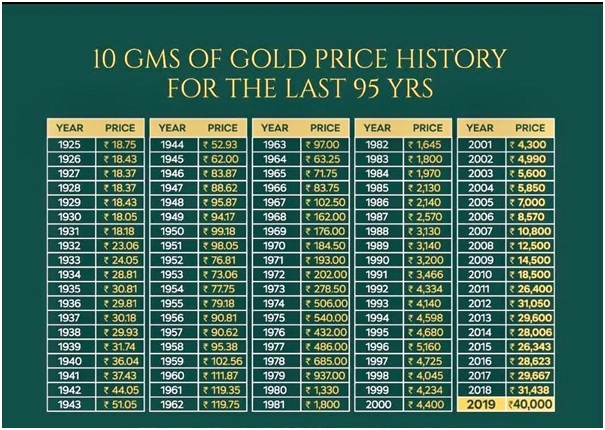 There are various reasons why people, especially Indians, invest in gold to meet their financial goals. Many global investors are looking for safer investment options including gold as fears over a recession continue to grow. Gold continues to be a popular investment for ages. It has been respected all over the world for its value and rich history.

If the government decides to seize all the gold in holy shrines, definitely the supply of gold in the Indian economy will increase. India would have to import less of gold, thus being able to spend that money for expenditure on infrastructure, health and education.

However, this metal remains bullish with gold prices expected to trade around Rs 50,000/- in next quarter. With rapid depreciation of our currency against US dollar, gold remains a reliable hedge against inflation and store of value. But let us look at the things in the long run. Gold prices are likely to see an all-time high around Diwali. According to analysts, gold prices might exceed Rs. 50,000 mark, per 10 grams around this festive season.

(Author is a former Banker. Views expressed are Personal) 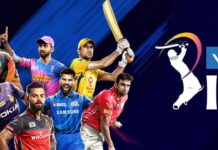 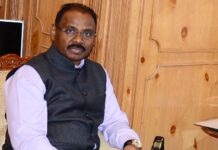 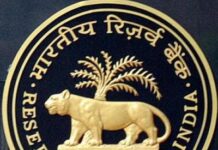 Repo rate unchanged, inflation to ease in the second half: RBI 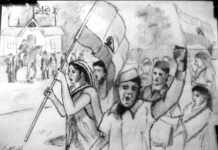 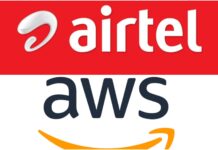