The trailer of Dil Bechara featuring late actor Sushant Singh Rajput and debutante Sanjana Sanghi dropped today on video sharing platform Youtube and broke the internet. Within a few hours, it broke all records to become the most liked movie trailer on Youtube beating the likes of international hit Avengers: Endgame. 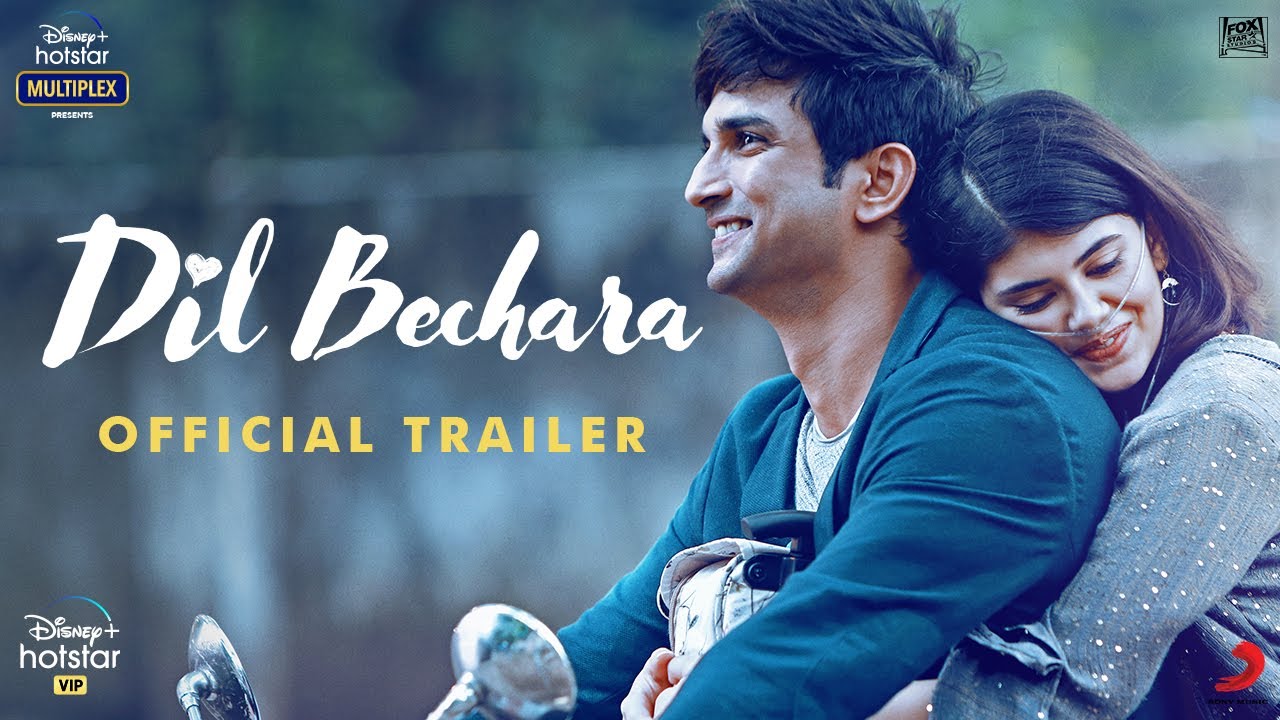 Dil Bechara is the official remake of 2014 Hollywood sentimental drama “The Fault In Our Stars” based on John Green’s best selling novel with the same name. As of this writing, the trailer has about 32 million views on YouTube on its release day.

The film follows a youthful couple madly in love, as they meet and fall for one another. The catastrophe about the story accompanies the way that he has a brush with osteosarcoma, while she is battling thyroid cancer. The story takes the crowd on an enthusiastic ride as they leave on a clashing journey to make every second count. 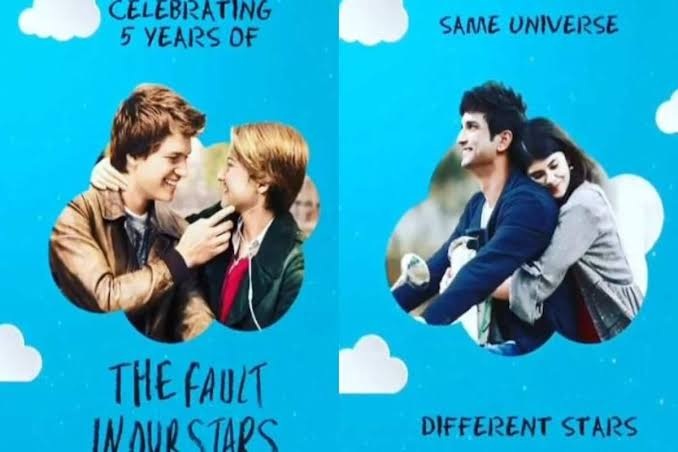 Fans of the late on-screen actor were seen going gaga over a specific scene from the trailer where Sushant conveys a significant message about carrying on with the life without limit. “Janm kab lena hai aur marna kab hai hum choose nahi kar sakte, par kaise jeena hai vo hum choose kar sakte hain,” Rajput conveys the discourse directly in the middle of the trailer. This was sufficient to leave fans in tears as they paid tribute to the entertainer who passed away in June.

The Bollywood fraternity has been tweeting about the trailer and here are some excerpts. 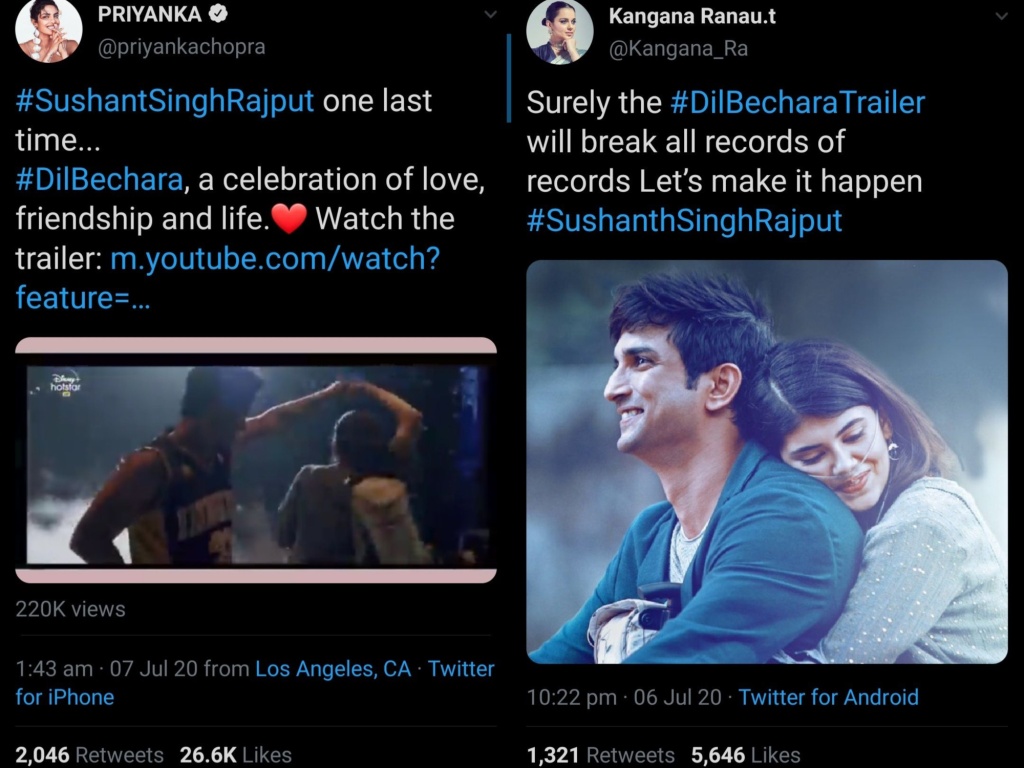 ‘Dil Bechara’ is directed by ace bollywood casting director Mukesh Chabra.  The film also features Saif Ali Khan in a cameo. ‘Dil Bechara’ will go for a digital release on Disney+Hotstar on July 24, 2020. As a tribute to Sushant Singh Rajput, the app is making the film available to both Subscribers & Non-Subscribers of Disnie+ Hotstar premium plans.

A month ago, Sushant was discovered hanging in his Bandra flat, which left Bollywood and his fans stunned. He was allegedly battling depression and was undergoing treatment. An investigation is underway.